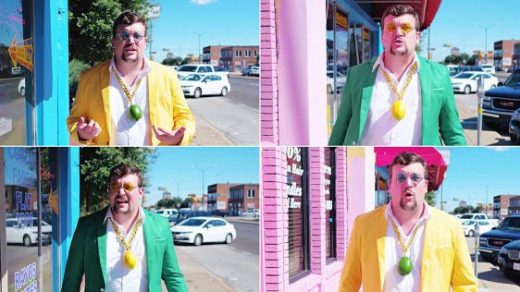 What: A video cover letter by ad creative Chase Zreet, who was trying to get a job at Wieden+Kennedy to work on the Sprite account.

Why we care: There’s an old journalism adage that goes, “show, don’t tell.” The same can be said for trying to land a creative job in advertising these days. Job hunters have long been trading in traditional resumes for actual projects. Enter into this fray Mr. Chase Zreet, an ad creative from Texas who really, really wanted to work on the Sprite account at Wieden+Kennedy.

The video not only got the attention of creative industry folks, but also someone at Coke’s head office. In an email Zreet says he was surprised by how positive the general response has been. “The internet is not a categorically kind place, but I am fortunate enough that it was kind to me,” he says. Oh, and it worked.  “I have accepted a position at W+K NYC.”

The agency confirmed he starts in April. 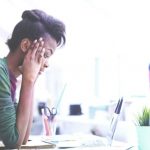 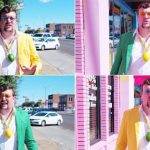 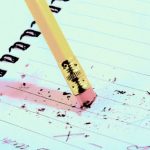 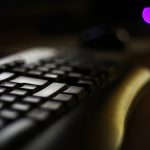 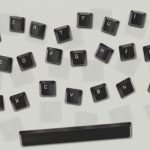 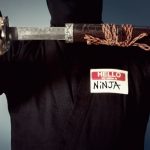 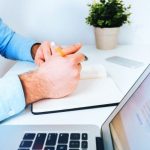 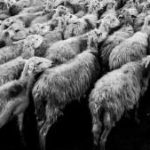 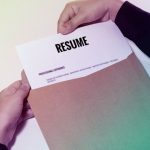 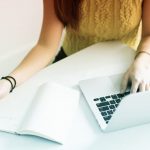 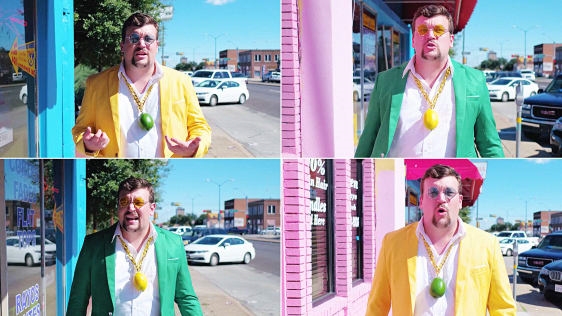