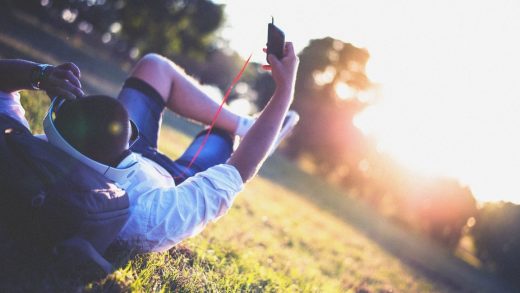 The best places to get free digital movies, TV, music, books, and more

From stalwarts like Netflix to newcomers like Apple TV+, more companies than ever are promising digital entertainment riches in return for a monthly fee. And that’s just video. Digital music, magazines, books, audiobooks, and even comics are all on tap, for a price.

But beyond all the services trying to get you to fork over money for content, there’s a wealth of binge-worthy content that’s available for free. Some of it is ad supported, like Pluto TV and Spotify Free. Others offer items in the public domain, such as Project Gutenberg and LibriVox. And apps and sites such as Kanopy, Hoopla, Libby, and RBDigital let you use a library card to borrow oodles of commercial-free media.

You may not get everything you’re looking for—only Netflix has Stranger Things, for instance—but the more open your mind, the more you’ll find for free. What’s more, you can enjoy the content virtually anywhere. All these services are available via the web and on Android and iOS devices, at a minimum. Smart TVs, set-top boxes, car audio systems, and e-book readers are also widely supported. Here are our top picks in every category.

Library: Kanopy
Kanopy offers a rich catalog of free movies through many U.S. library systems (although no longer New York City’s). Searching for a specific title is a long shot, but scrolling through the offerings unearths plenty of recent hits and classics, such as Ladybird, Moonlight, What’s Eating Gilbert Grape, Charade, and Murder on the Orient Express. The TV lineup is thin, but Kanopy also offers voluminous educational videos, including a selection from The Great Courses. (Kanopy’s video lineup is the same, regardless  of which library is providing access.)

Ad supported: Pluto TV
Pluto TV has scores of premium films, easiest to find under the Most Popular Movies and Award Winners categories. You can also drill into standard categories like Action and Comedy, or specialized ones including Anime and LGBTQ. A sampling of hits: American Beauty, Chinatown, Dances With Wolves, Spotlight, and The Terminator.

On-demand TV shows include American Chopper, Antiques Roadshow, and Roseanne. Pluto offers additional shows through a “Live TV” lineup that mimics the cable TV experience. It features Pluto’s own channels; streams from channels such as MTV, BET, and Spike; and news channels including NBC, CBS, CNN, and Sky News.

Other TV options: Hoopla, Crackle, IMDb TV, Tubi
TV offerings are more fragmented among online services than movies are. So it’s worth perusing additional sites to fill out your viewing list—especially library-connected Hoopla and ad-supported Sony Crackle, IMDb TV (via Amazon’s Prime Video app), and Tubi. They offer small-screen fare such as All in the Family, The Bachelor, Ellen, Fringe, Heroes, iCarly, The Middle, and Rick and Morty.

Crackle, IMDb TV, and Tubi also support some or all of the following: Fire Tablet; PlayStation and Xbox; some smart TVs, Blu-ray players, and cable boxes

Library: Hoopla
Hoopla has a mighty selection of popular music, consistent across all libraries offering it. That included at least some of the latest superstars when I checked (Shawn Mendez but not Khalid, Lady Gaga but not Beyoncé), and many classics (the Rolling Stones but not The Beatles). You can check out whole digital albums for a week at a time, to stream online or download to apps.

Ad supported: Spotify Free
One of the hottest paid streaming services also has tens of millions of songs for free, with reasonable trade-offs, such as enduring a few seconds of commercials per 30 minutes of streaming. If you seek a particular song, you’ll get a playlist of related artists and may have to skip ahead to get the tune you really want. You can listen to whole albums, but only on shuffle, not in order.

Available on devices including: Android and iOS; Mac and Windows; Chromecast, Fire TV, Roku, and some smart TVs; NVidia Shield, PlayStation, and Xbox; Google Home and some other wireless speakers; some audio receivers; Android Auto, CarPlay, and some other auto systems; web

Library: Libby
Libby provides easy e-book searches and downloads. The specific titles will depend on what your library chooses to offer. Mine, the San Francisco Public Library, had a wide selection of recent New York Times bestsellers such as Where the Crawdads Sing and The Inn. You can read right in the mobile app, or in the apps or devices for Kindle, Kobo (owned by Libby parent company Rakuten), and Adobe-compatible platforms like Nook. (Check the support page for details). There may be long lists for popular titles, so plan ahead by reserving books in advance.

Free service: Project Gutenberg
Avoid waitlists with this free collection of over 60,000 titles that you can keep forever. Don’t expect recent bestsellers, but rather out-of-copyright classics, such as A Tale of Two Cities, Dracula, Moby Dick, Pride and Prejudice, Ulysses, and War and Peace. Project Gutenberg’s desktop and mobile sites allow you to download books in formats for various readers, such as the Kindle format or the ePub format that works with readers such as Apple Books, Kobo, and Nook; there are also dedicated third-party Gutenberg readers such as Gutenberg for the iPhone and FBReader for Android. (Check the help page for more information).

Library: Libby
Our pick for e-books also has a great audiobook selection, though specific titles depend on your library. I found many of the most popular books—such as Where the Crawdads Sing and One Good Deed—albeit often with several-week wait times in San Francisco.

Free service: OpenCulture
This organization has compiled a list of hundreds of audiobooks from a variety of sources, such as free Audible and iTunes titles; MP3 streams and downloads; and even YouTube videos. It’s a much less polished experience than PodBean, but worth digging through for the massive selection.

Library: RBdigital
This app provides hundreds of magazine titles. The selection from my library encompassed a broad range, including the Atlantic, Dwell, the Economist, the Hollywood Reporter, inTouch, Men’s Fitness, the New Yorker—and yes, Fast Company. You have your choice of reading PDFs, which is challenging on a small screen, or in text view, which allows you to adjust font size and background color (such as sepia or black). A text-to-speech feature provides robotic but functional narration for drivers or the visually impaired.

Free app: Flipboard
Flipboard lets you create customized magazines by aggregating sources of your choosing—including actual magazines, newspapers, web sites, and even social media feeds. To follow specific titles, such as the New Yorker, you can create a Flipboard “magazine” that aggregates a few of your favorite periodicals. This content is generally available for free on the web, but Flipboard provides a slicker, more magazine-y way to organize and view it. (Note that some publications, such as the Wall Street Journal, don’t provide any free content to Flipboard.)

Library: Hoopla
Our choice for music is also a great place to get current comics for free, such as The Boys and Neil Gaiman’s Eternals. You can view checked out titles in a web browser or Hoopla’s apps.

Free service: Digital Comic Museum
Like Project Gutenberg with classic literature, this volunteer-driven effort brings you classic comics free of copyright restrictions. You can view scans of vintage titles in a web browser or in readers supporting the CBR and CBZ file formats,  such as Chunky for the iPhone and Astonishing Comic Reader for Android. You’ll find a few famous franchises, such as Captain Marvel (the original one, whom you may know better as Shazam). But it’s also fun to root around and discover obscure gems, as if you were digging through boxes of back issues at a comics convention. 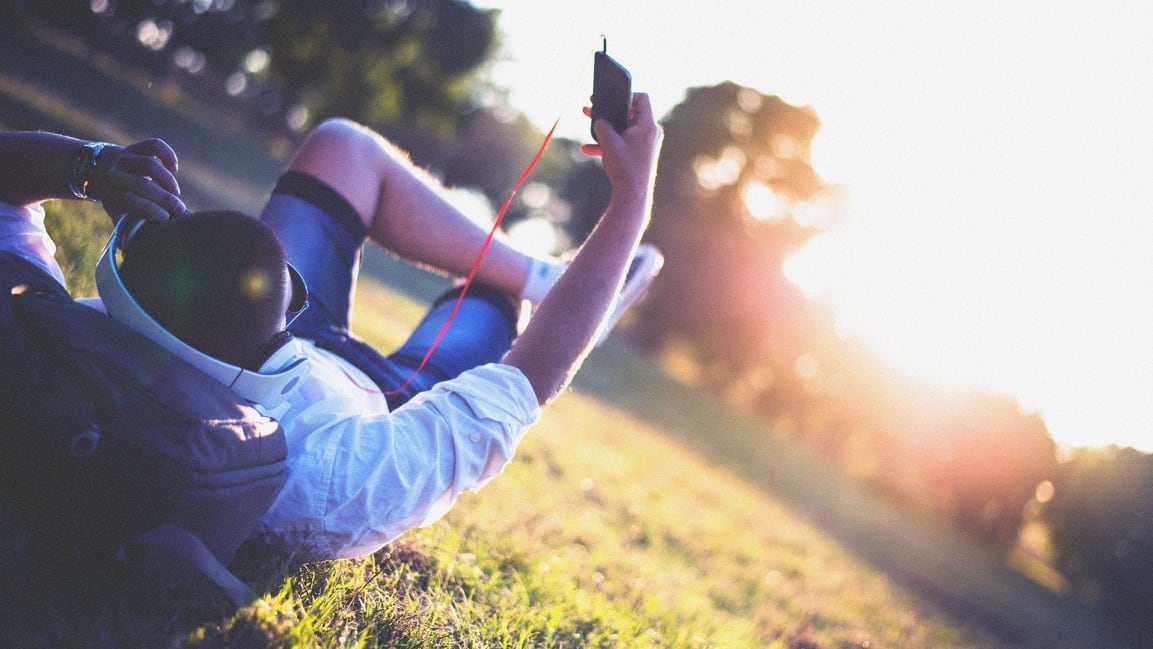