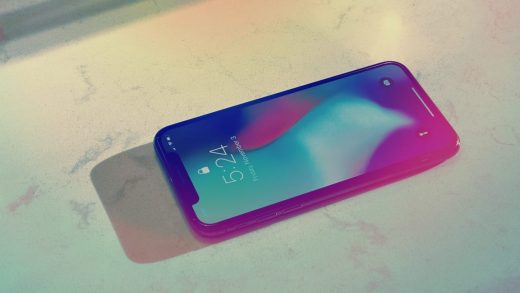 Apple’s new iPhones may be born into an unwelcoming world.

At its event at the Steve Jobs Theater on September 10, Apple is expected to announce three new phones, including upgrades to the premium iPhone XS and iPhone XS Max models along with a second edition of the lower-priced iPhone XR. The new phones will launch in time for the holiday season.

The latest iPhones will show up at a time when many people have grown increasingly fond of the phone they already have. Research shows smartphone owners now keep their phones for an average 33 months. That’s up from 27.5 months in 2018. Baby boomers expect their phones to last more than three years, says a survey by Strategy Analytics. Even the most frequent smartphone buyers among us, the millennials, are holding on to their phones for 30 months on average.

If Apple really did enjoy a one-year upgrade cycle, it’s over now.

As iPhone unit sales have slowed, Apple has been relying, in part, on higher prices to make up the difference. But there’s evidence that consumers are less tolerant of the premium prices phone makers have begun asking for their newest devices.

Both Apple’s and Samsung’s flagship phones now start at $1,000 or more. Global smartphone sales declined 1.7% in the second quarter, Gartner reports. “Demand for high-end smartphones has slowed at a greater rate than demand for midrange and low-end smartphones,” said Gartner senior research director Anshul Gupta in the research firm’s press release on its study.

According to Strategy Analytics, smartphone buyers also don’t like the level of innovation phone makers are offering for the price. In Apple’s case, its forthcoming premium iPhones—updates to the XS and XS Max—are expected to offer a better rear-facing camera system, likely including a 3D depth sensor (matching the FaceID system on the front) to enable more augmented reality tricks.

If that’s all there is for new marquee features, it might not be enough to lure iPhone owners who are pretty much happy with the phone they’ve got. But the September 10 launch event invites say “By innovation only,” so Apple may have managed to keep something surprising from leaking.

Consumers see faster 5G phones as the next substantial leap forward in smartphone innovation, and a good reason to upgrade. But nobody expects the first 5G iPhone to arrive until next year. Which makes sense because 5G networks won’t be in enough places to be useful until the last part of 2020. Still, a 5G iPhone on the horizon may create a reason for some people to hold off on upgrading this year.

Apple’s new iPhones will be competing against Samsung’s new 5G phone, the Galaxy Note 10+ 5G this holiday season, as well as with the new Galaxy Note 10 and Galaxy Note 10+. The Samsung phones have gotten mainly good reviews.

This year’s iPhones will also launch in a time of increased economic uncertainty, as economists see signs of a global economic slowdown. Part of the uncertainty stems from President Donald Trump’s trade war with China. Apple has so far managed to keep its Chinese imports away from the reach of Trump’s trade war—but just barely. The iPhone was actually set to be subject to a tariff starting September 1 until Trump announced he was pushing the date back to December 15. And Trump says he likes Apple CEO Tim Cook. However, Apple is still subject to the dampening effect that economic uncertainty may have on consumer confidence in the U.S. and around the world.

Along with introducing pricier phones, Apple has also been pushing hard on its services business as a way of buffering the iPhone’s declining contribution to its bottom line. It’s also a good way of turning a profit on iPhone fans even if they don’t buy new phones as rapidly. The strategy is paying off: Services grew 12% year-over-year in the June quarter to $11.46 billion. Meanwhile, the iPhone business shrunk almost 12% over the same period to $26 billion. But the company still relies on iPhone for the majority of its revenue, so slow sales of the new iPhones would hurt.

Finally, consumers respond differently to iPhone launches than they once did. Instead of getting caught up in the Apple magic and trying to justify splurging for this year’s model, more of them may look at new phones skeptically and search for reasons not to upgrade just yet. Today, it’s common to hear people bragging about how their iPhone 7 still works just fine. This puts more pressure on Apple’s marketing machine to tell a persuasive story about this year’s new features and drive home why consumers need them now. How well they do on September 10 may make the difference in many consumers’ decision to upgrade or stay put—and determine whether the new phones fare well in a challenging environment. 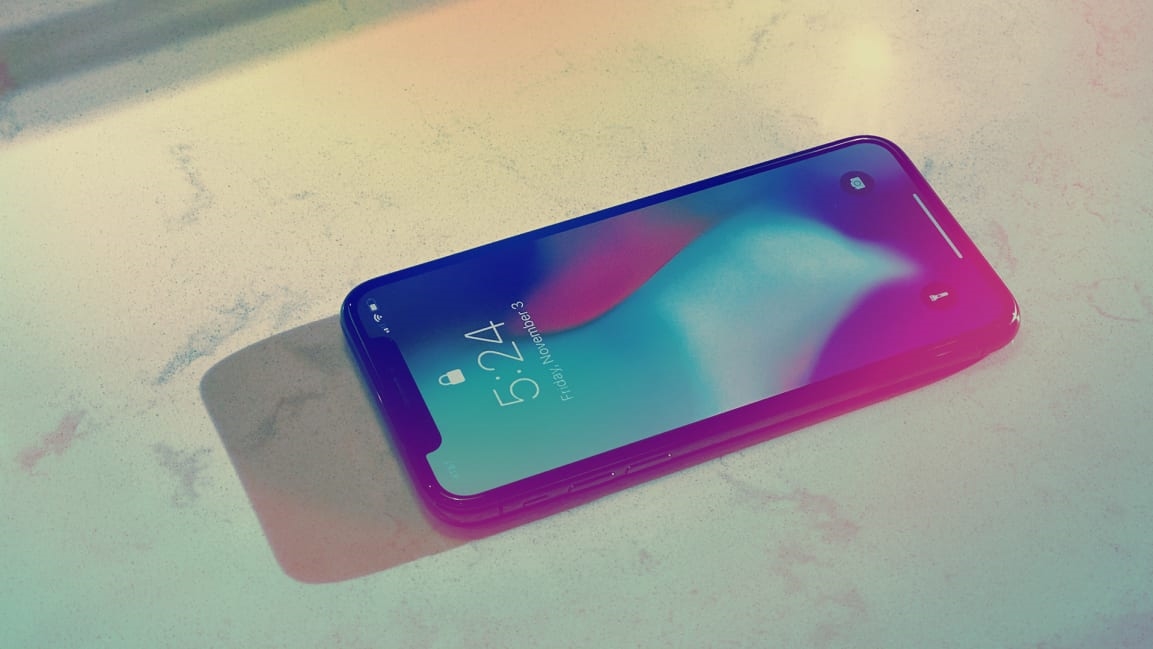