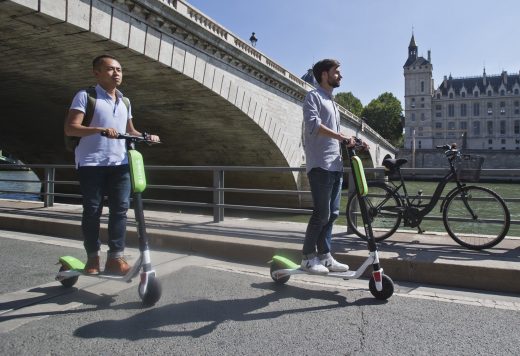 The CDC is launching its first investigation into e-scooter injuries 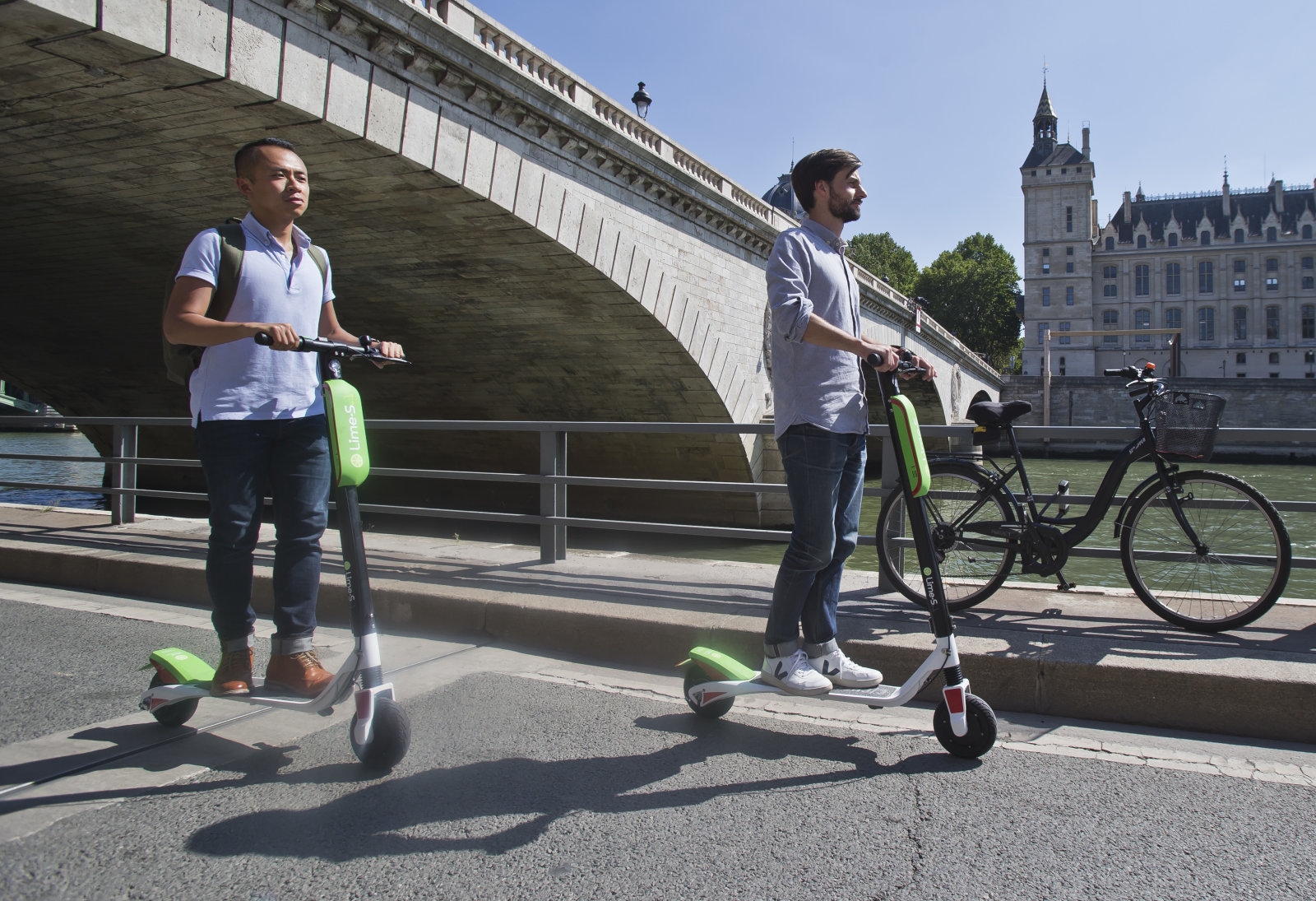 The Centers for Disease Control and Prevention (CDC) is starting to take a look at accidents related to electric scooters, according to CNBC. The ongoing study, launched at the request of health and transportation officials in Austin, Texas, comes as increased scrutiny has been paid to the number of injuries that occur on these shareable devices. The CDC confirmed to Engadget that it is conducting the study.

The study is being overseen by Jeff Taylor, the manager of the Epidemiology and Disease Surveillance Unit with Austin Public Health. He’s joined by three epidemiologists from the CDC who will focus on severe injuries sustained by riders in Austin. The study has already completed the data collection process and is now being summarized for a final report.

Preliminary observations from the study found that the vast majority of injuries — 98 percent of them — happen to riders who aren’t wearing helmets. Nearly half of all riders involved in accidents had a blood alcohol level above the legal limit, while 52 percent tested positive for an illicit substance. Taylor noted that while many people believe accidents occur at night, they happen at all hours of the day. They also rarely involve another vehicle.

Electric scooter injuries have been the subject of a number of recent studies, including a Consumer Reports investigation that found there were at least 1,500 people treated for scooter-involved injuries in the US over the last year. Still, companies like Lime and Bird have rapidly expanded their presence in major cities in the US, Canada and the UK.

A spokesperson for Lime told Engadget, “At Lime, the safety of our riders and the community is our number one priority. That’s why every day we’re innovating on technology, infrastructure and education to set the standard for micromobility safety.” Engadget also reached out to Bird regarding the CDC’s study. We will update this story if we hear back.