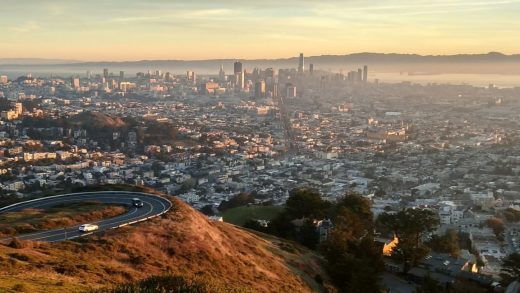 The housing affordability crisis in the Bay Area has been growing worse, with no end in sight, for over a decade. This year, though, may be the one in which some of the most powerful players in the region step up to do something about it. On January 15, the Oakland-based healthcare nonprofit Kaiser Permanente committed more than $50 million to preserve affordable housing in the city.

And nine days after that, the Chan Zuckerberg Initiative (CZI), the Ford Foundation, the San Francisco Foundation, and the Local Initiatives Support Corporation (LISC) introduced a large fund dedicated to developing and preserving affordable housing. The Partnership for the Bay’s Future aims to stabilize housing for 175,000 families in the next five years through a combination of affordability-preserving measures: They aim to fund nonprofits looking to buy up buildings in the region to keep them affordable, and help localities develop rent-control and tenant protection measures. That work is already beginning: One of the Partnership’s first steps will be extending a line of credit to the East Bay Asian Local Development Corporation, a nonprofit that will use the funds to buy up around six properties and preserve them as affordable housing. After that, the partnership wants to help develop or preserve at least 8,000 new affordable homes in the region. In total, the Partnership will invest over $500 million in the affordable housing effort.

Even this hefty investment–equal to one Microsoft just announced for the Seattle area–will only fill a small corner of the Bay Area’s housing crisis. From 2012 to 2016, the San Francisco metro area added 373,000 new jobs but only built 58,000 new housing units, and that disparity has not been fixed. The Partnership aims to help bridge the gap between the influx of people and the lack of housing, but it can’t do it alone. “We need an all-hands-on-deck approach to housing in the region,” says Caitlyn Fox, CZI’s director of justice and opportunity, pointing to initiatives like the Kaiser investment as an example of how various private housing efforts can work collaboratively.

Representatives from each of the four founding organizations spent the last two years developing the Partnership, which includes a variety of local nonprofit and corporate partners. They want the Partnership to be broad enough to cover the whole Bay Area, but specific enough to address the housing needs particular to each community within it.

To that end, the Partnership for the Bay’s Future comprises three main components. First of all, there’s the “partnership” itself. Comprised of a mix of public and private sector stakeholders, as well as people from impacted communities, the Partnership will act as something of a steering committee. Its aim is to identify need, where they might make the most impact, and what type of housing intervention–be it new construction or affordable housing preservation–will have the greatest effect. They’ll be following the recommendations of the Committee to House the Bay Area, a group convened by the Bay Area Metropolitan Transportation Commission (the local government agency tasked with planning transit for the region) to design a way out of the housing crisis.

The Investment Fund will finance the projects decided on by the Partnership. CZI committed $40 million up front to the fund, and they aim to bring in more investments from financial institutions like Morgan Stanley and Capital Impact Partners to reach $500 million in the next five years. LISC, a national nonprofit that supports equitable development, particularly development benefiting low-income communities, will manage the money. They’ll identify affordable housing developers and work with nonprofits interested in buying buildings to preserve reasonable rents, as Kaiser helped a nonprofit to do in Oakland. “What is really core to this fund is really deep engagement of community leaders, residents, and resident leaders to help inform the products we have in the fund, the transactions that we may do through the fund,” says Cynthia Wong, executive director of Bay Area LISC. “We are very aware that yes, everything looks really different neighborhood by neighborhood, municipality by municipality, county by county, and we are really trying to be responsive to the community and market in that way.”

Lastly, the Partnership will also manage a $40 million Policy Fund, which the San Francisco Foundation, a philanthropy dedicated to supporting racial equity in the region, will administer. The Policy Fund will work at creating local mechanisms to curb displacement and ease pathways to new housing construction. The Partnership wants to use the fund to offer cities technical assistance to build out programs like rent control, or stronger legal representation systems for tenants. Communities and cities within the Bay Area will be able to apply for grants through the Policy Fund to build out these programs. “We are really working to be responsive to the needs of the region,” says Judith Bell, director of programs at the San Francisco Foundation, “and looking to figure out the connections that will bring them to the regional level of scale in terms of impact.” 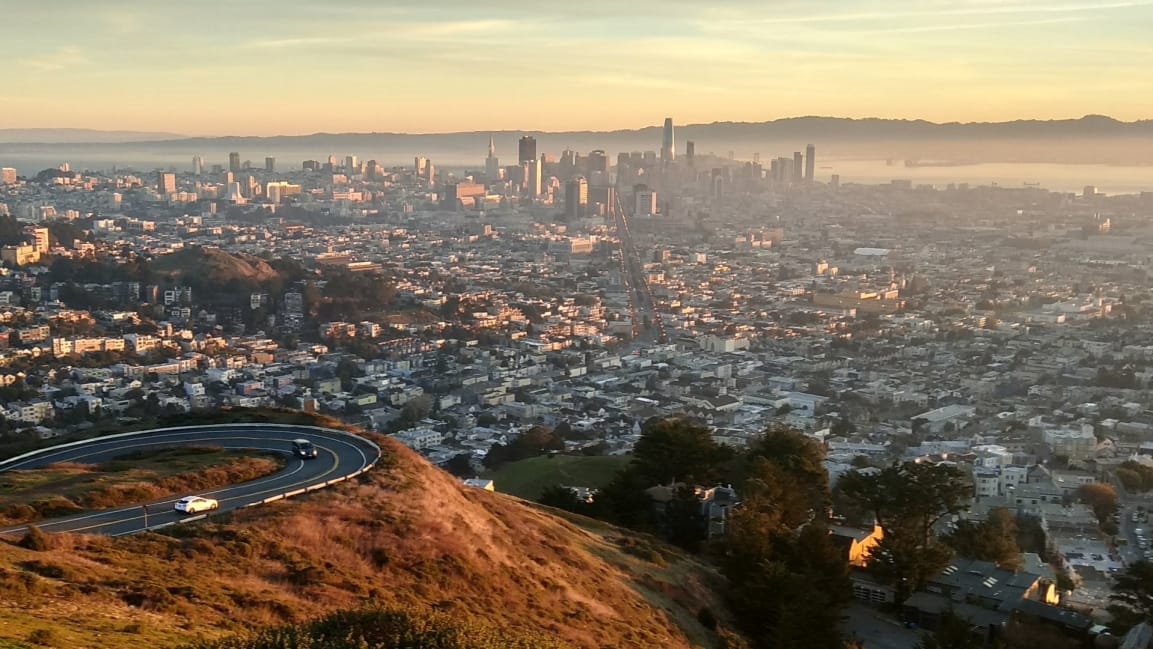