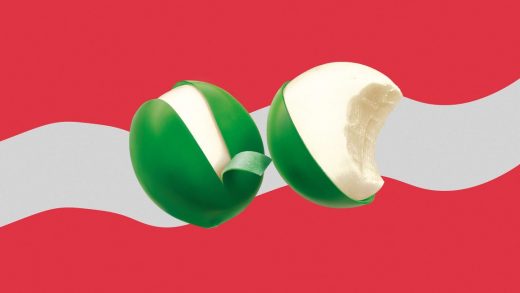 Babybel, the tiny round cheese that comes in a red wax wrapper, now also comes in green: Bel Brands, the American branch of the French cheesemaker behind the brand, wanted to make it obvious on the shelf that its newest product is different. After more than a century of making cheese from cow’s milk, the company is also making plant-based Babybel cheese.

“Like many others, we have seen this change in consumer behavior where people are increasingly eating more plants as part of their diet,” says Shannon Maher, chief marketing officer for Bel Brands USA. Sales of plant-based milk reached $2.5 billion in the U.S. in 2020, according to data from the nonprofit Good Food Institute; sales of plant-based cheese grew 42% over the previous year. “We’ve been evaluating this opportunity for a long time, but wanted to make sure that we spent the time to develop the right product for our portfolio in this plant-based space,” Maher says.

The company previously launched a plant-based version of Boursin, a spreadable cheese with herbs, as well as Nurishh, a line of plant-based cheeses that is now expanding to include a cream-cheese-like product, cheddar-like slices, and shredded Parmesan-like cheese.

The vegan version of Babybel uses a coconut oil base to mimic mozzarella as closely as possible, the company says. (We haven’t tried it at Fast Company yet.) “We knew that consumers’ expectations were for nondairy cheese to try to get to that same dairy experience in terms of that cheesy, gooey texture, that mouthfeel that you get with dairy,” Maher says.

Bel Brands’s cheesemakers spent more than two years working on the new product, sending samples to consumers periodically to get feedback and tweak the taste. It will be on shelves at selected stores next month. A plant-based version of another of the company’s brands, Laughing Cow, will come out in 2023.

It’s the latest of a plethora of new alternatives to cheese, from others also working on better-tasting versions of plant-based cheese to startups using “precision fermentation” to make real dairy proteins in bioreactors, or grow them in plants, without the use of cows. Maher argues that the new products won’t replace traditional dairy, even if that’s the goal of some other companies in the space that are focused on the environmental challenges of raising cows.

“If I look at myself as a consumer, I like my oat milk in my coffee, but I like regular milk in my latte,” she says. “And I think that’s very much what we will see with this plant-based category and consumer behavior evolving over the next few years. We’ve seen that with our Boursin launch already—it’s really been about category expansion.” 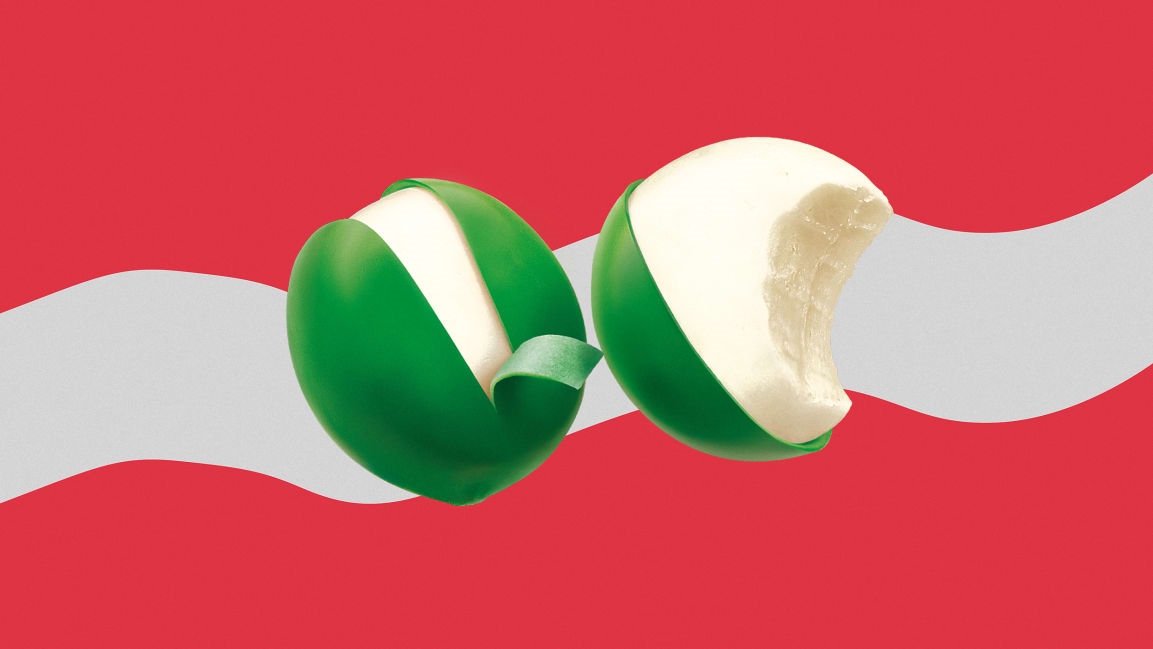