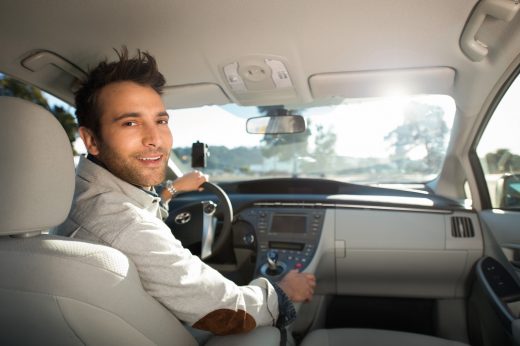 Uber is quietly increasing the prices of some journeys in and around the London area, the ride-hailing service revealed in an email to drivers. In an attempt to pad the wallets of drivers during slow hours, UberPool ride-shares will be a bit more expensive for passengers. Typically, an UberPool trip is 25 percent cheaper than an UberX journey. Between the hours of 4AM and 8PM on weekdays, however, that discount will be reduced to 15 percent. UberPool is also being disabled at Heathrow Airport, meaning you can no longer get a cheap lift home by sharing with randoms that’ve also just touched down.

The cost of trips in the ‘burb boroughs of Spelthorne, Elmbridge and Reigate & Banstead are also increasing to bring them more in line with London prices. The tweaks were noted alongside several improvements to Uber’s driver-facing app. These include an alert when a trip is expected to take longer than an hour, in-app messaging between drivers and passengers, and the ability for drivers to share real-time journey info (passengers already had this option). Uber says it’s also cooking up a feature that’ll tell drivers when and where is the best place to pick up jobs.

All good news for drivers, not so much for passengers. Just last week, Uber said it was slapping an extra 35 pence on any non-UberPool trip in London to top up the coffers of its “Clean Air Fund.” This pot will be used to give drivers up to £5,000 towards a new hybrid or electric car. The ride-hailing service has set several green goals, including making its London fleet purely electric by 2025.

With prices increasing in the capital, it’s the perfect time for rival Taxify to shine. Taxify promised to be a cheaper alternative to Uber, but it’s currently offline while it butts heads with Transport for London over its private hire licence, or lack thereof depending on which side you’re listening to. 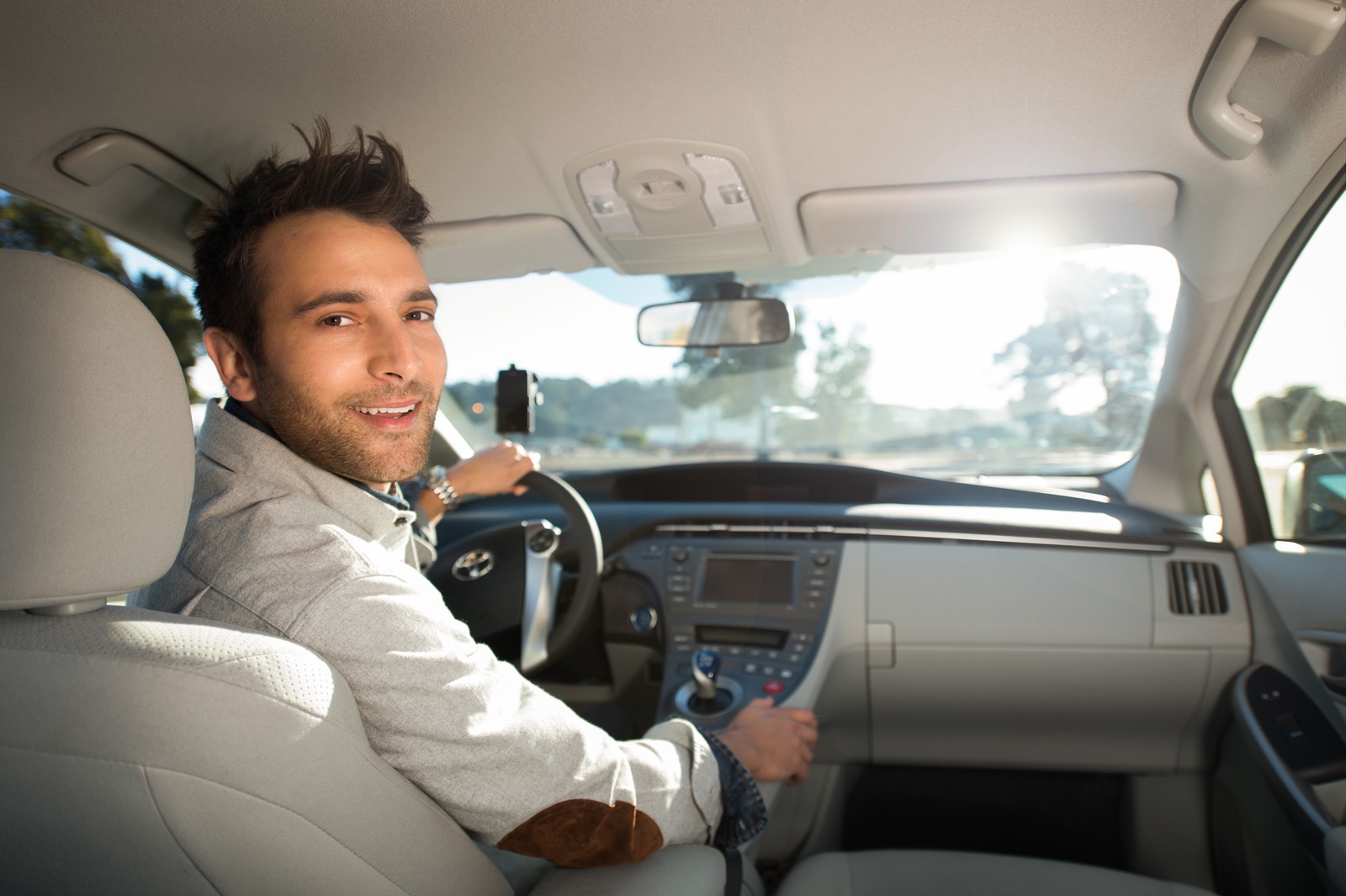