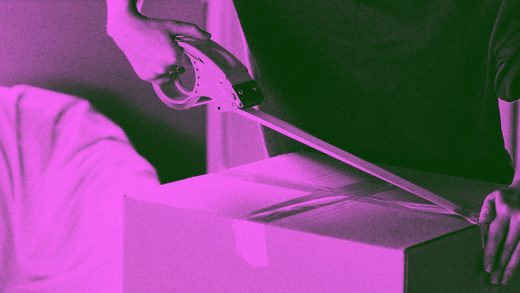 The COVID-19 eviction moratorium is set to expire tomorrow. Here’s what to know

The federal COVID-19 eviction moratorium is set to expire tomorrow, which means families struggling financially could suddenly be homeless. And this is while the country is fighting a fresh wave of infections by the super-contagious delta variant, prompting officials to reverse course on reopening.

It’s a tenuous situation, with the fates of millions of Americans caught in the balance.

The moratorium bans landlords from evicting tenants who have fallen behind on rent during the pandemic. Many analysts believe the policy prevented a severe rental crisis from becoming a homelessness crisis, as jobless numbers rose to staggering heights and tenants racked up nearly $23 billion in rent debt nationwide.

The moratorium, initially part of the March 2020 federal relief package, has been kept alive with a series of extensions, as the COVID-19 crisis persisted for over a year. Its most recent extension allowed for a month past its end day of June 30.

Will it be extended again?

Some in Washington think it should be. On Thursday, President Joe Biden asked Congress to extend the moratorium amid the spikes in coronavirus cases. House Speaker Nancy Pelosi backed the call, describing it as a “moral imperative.” However, it’s unclear if a House measure drafted Friday will pass the House or the evenly divided Senate, as many legislators have stayed quiet on the matter.

There’s also the question of whether Congress has too much red tape to make any change before the ban lifts tomorrow.

The last extension was ordered by the Centers for Disease Control and Prevention, mobilized last summer by then-President Donald Trump to take emergency action to limit new infections. According to the CDC, evicted tenants could be forced to live in close quarters or share public spaces, making the pandemic worse. However, the U.S. Supreme Court recently ruled that the CDC’s endowed power has run out and action from Congress is needed.

Who will be affected?

According to a study from the COVID-19 Eviction Defense Project and the Aspen Institute, more than 15 million people in 6.5 million households are currently behind on rent. The U.S. Treasury Department has cited data from the U.S. Census claiming that 1.2 households were reported as very likely to face eviction in the coming months. (To see the share of at-risk households in your county, check out this map from the New York Times.)

According to recent research from UCLA, the number of COVID-19 cases and the number of deaths from the disease both increased dramatically after states lifted eviction moratoriums.

But landlords, who have lost money, will likely push back on further extensions.

While the federal government has allocated $46 million in Emergency Rental Assistance funds for landlords and renters, much of that has failed to reach them due to sluggish state rollouts. 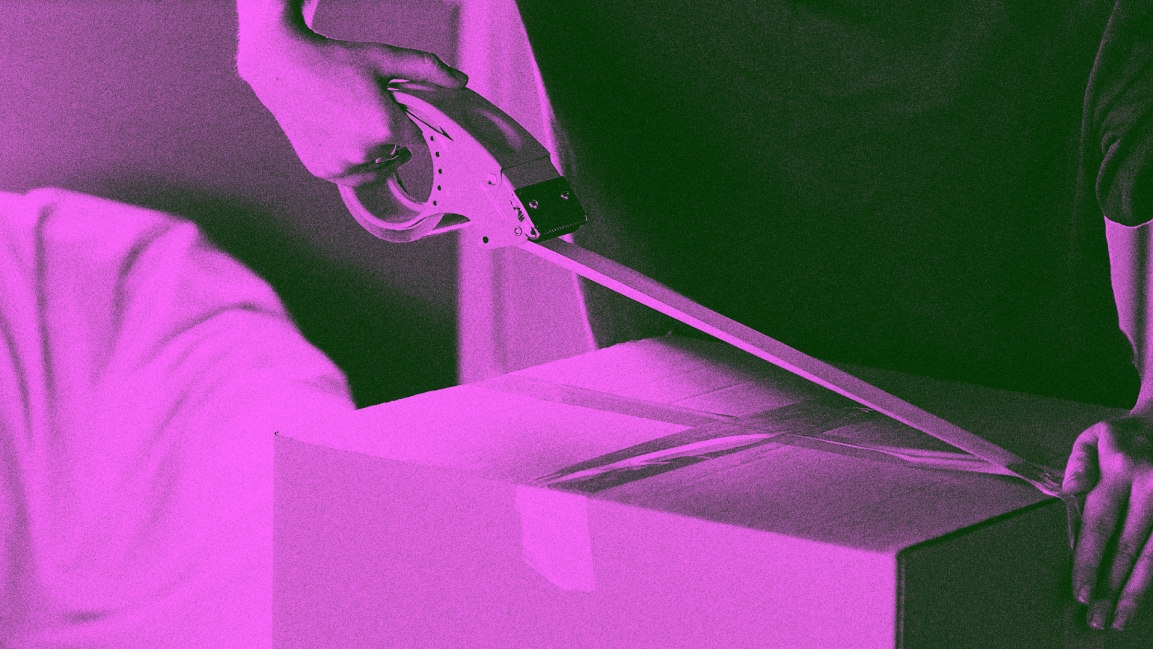