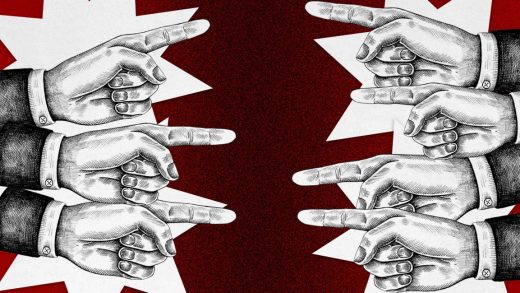 Ignorance may be bliss, but it’s also a weapon.

Feigning a lack of awareness, in some situations, is perfectly harmless: sarcasm, for instance, or professional acting. It’s fine to pretend not to know certain letters of the alphabet and give one’s toddler nephew a little ego boost. When a friend is clearly delighted to share some juicy nugget of gossip that’s actually more of an open secret, it’s only polite to pretend to be surprised.

After last week’s horrendous insurrection, this strategy is now too demonstrably dangerous for pundits and politicians to pursue in riling up the die-hard contingent.

That’s news to them, though.

On Friday night, Twitter announced a permanent suspension of Donald Trump from its platform, citing a “risk of further incitement of violence.” The use of the word “further” in that sentence acknowledges the undeniable truth that Trump’s inflammatory tweets helped incite the Capitol Hill siege last week that left five people dead, including an officer. (Another officer has since committed suicide as well.)

It’s already sad that many conservatives appear to be more upset about Donald Trump losing his most-cherished megaphone than they are about how he ultimately employed it. But it’s outright offensive to see the way in which they’re upset. These folks aren’t broadly picking apart the particulars of Twitter’s violent threat policy to argue Trump did not technically violate it. Rather, they’re pretending that Twitter just arbitrarily decided to ban Trump as part of a political witch hunt, and they are very mad about that fabricated reality.

Twitter may ban me for this but I willingly accept that fate: Your decision to permanently ban President Trump is a serious mistake.

If you’re on the right or not woke or want to raise Q’s about the integrity of our electoral system, you’re next. https://t.co/3X5ZETw44P

None of these people is engaging with the fact that a privately-owned company is well within its rights to ban a user after violating its terms of service. Nor are they acknowledging that the glory of freedom enterprise has historically been a key conservative value. (When it suits them, anyway.)

Because they cannot defend what Donald Trump did to get legitimately barred from using a business service, the vast solution appears to be: pretending to have no idea how terms of service work and instead cry wolf yet again about Big Tech censorship.

Senator Ted Cruz is certainly incensed about Twitter’s decisions in the wake of last week’s events. Perhaps not coincidentally, it was Cruz’s big show of not understanding something else—how elections work—that helped incite the siege of Capitol Hill.

Cruz was the second senator, following Josh Hawley, to commit to objecting to Joe Biden’s electors during last Wednesday’s Senate floor vote count. Despite Trump’s legal team losing over 60 court cases and failing to establish any incidents of large-scale voter fraud whatsoever, Cruz and Hawley remained pot-committed to the fiction that something objectively fishy happened in the 2020 presidential election. Whatever could be said about their level of intelligence, the two men (both of whom are among the best-educated lawyers in the Senate) must know that the election wasn’t stolen. Yet here they are, making a transparently theatrical calculation that pretending to harbor such suspicions would endear them to Trump’s base as they contemplate their own presidential ambitions.

“At the very least, Congress should investigate allegations of voter fraud and adopt measures to secure the integrity of our elections. But Congress has so far failed to act,” Hawley said in a Washington Post interview, attempting to justify himself. In doing so, he was perpetuating the lie that the election had not yet been sufficiently investigated—Georgia alone has already recounted its votes twice—not to mention the discredited idea that this election even had irregularities that merited extra investigation in the first place.

Donald Trump, for his part, is the king of pretending not to know how something works—despite having instant access to the world’s foremost experts on anything—and exploding with rage about his interpretation of what’s happening. His use of this flavor of lie may have hit its apex with the topic of voter fraud.

For months before the election, many people, including Senator Brian Schatz, carefully explained how Trump’s efforts to deter Republicans from voting by mail throughout the year would affect the way the votes were counted on Election Day. It would look at first like Trump was ahead, because of same-day voters, only for the mail-in voting to later chip away at his lead.

Sure enough, that’s exactly how it played out. There is no excuse for anyone with internet access, let alone the actual president, to not have known in advance. Of course, Trump still pointed to this eminently explicable pattern as proof that the election was rigged—and he did so furiously. How dare the dirty Dems rig the election against him, but somehow only him and not any of the Senate or congressional candidates! So-called last-minute ballot dumps have since remained a major data point among the Stop the Steal base, and in far-right media, where no easily grokked concept is too simple to misunderstand deliberately.

Beyond the ongoing insurrection crisis, roughly 3,500 Americans are dying from COVID-19 every day, 10 months into the pandemic. Every day’s catastrophe comes at least partly thanks to far-right politicians and pundits mucking up the issue of mask safety—pretending, for instance that Dr. Anthony Fauci’s position on masks was too much of a flip-flop to take seriously.

If the preventable pandemic surge weren’t enough of a wake-up call, the insurrection last week, fueled as it was by misinformation, leaves no shred of doubt that muddying the waters by “just asking questions” has dire consequences.

Either the prominent Republicans currently pretending that Trump’s Twitter ban is a First Amendment issue literally do not understand the First Amendment, in which case they shouldn’t be influencing anyone’s thoughts on the matter.

Or they do understand, and are willfully misleading some very impressionable and fired-up people who clearly take them at their word.

I can’t pretend to know for sure which is true, but the results are regrettably the same either way.

About Asking Consequences Dire Doesn't Just Questions Republicans Their Whatever 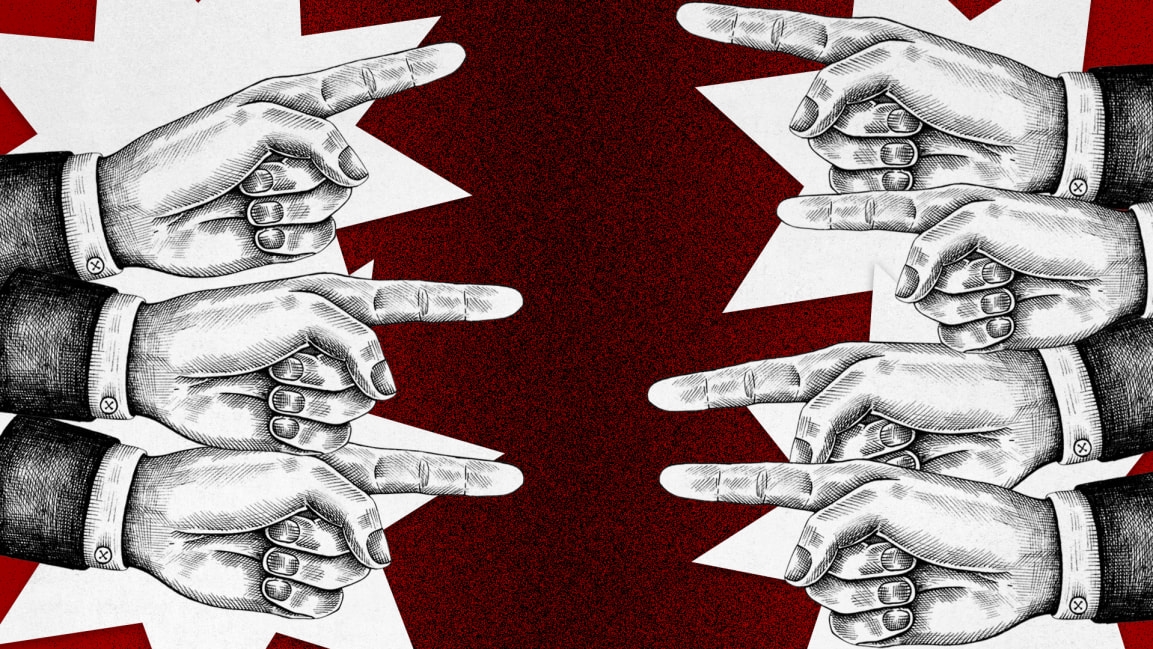