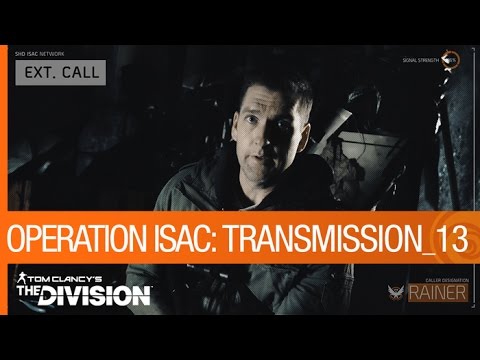 The Division – Esmay Exits the Alliance In Operation ISAC Transmission 13

The Division – Esmay Exits the Alliance In Operation ISAC Transmission 13

Division Agents may have helped clear out her informant’s neighborhood after last week’s Operation ISAC episode, but it wasn’t enough to keep the hacker known as Esmay in The Division’s fold. Nevertheless, the hunt for the criminal mastermind known as Asher continues this week, as Agents are once again tasked with clearing a path for Agent Rainer, this time by eliminating 200 soldiers of the Last Man Battalion.

Added to The Division as part of the Incursions update, Operation ISAC adds free weekly challenges for high-level players every Wednesday on PS4, Xbox One, and PC. To keep tabs on the challenges, and the rewards for completing them, visitthe official site. And for more on The Division, check out these stories:

The Division Underground Expansion Now Available on Xbox One, PC