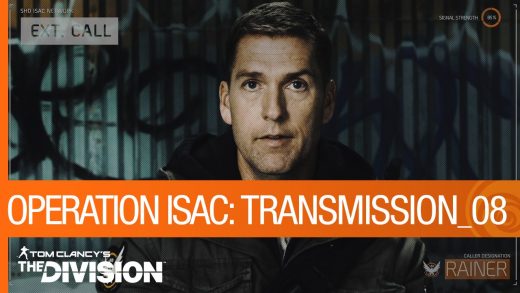 With another Wednesday comes another chapter in the evolving saga of The Division’s ISAC node and its resident technician, Simon Keyes. After learning that our new friend Esmay survived last week’s attacks, we’re introduced to a new face, a Division Agent known as Rainer. Rainer wants to help, but first, you’ll need to help him – which means venturing into the Dark Zone and taking out 50 Elites.

Added to The Division as part of the Incursions update, Operation ISAC adds free weekly challenges for high-level players every Wednesday on PS4, Xbox One, and PC. To keep tabs on the challenges, and the rewards for completing them, visit the official site. And for more on The Division, check out these stories:

The Division – Operation ISAC Endangers a New Ally In Transmission 07 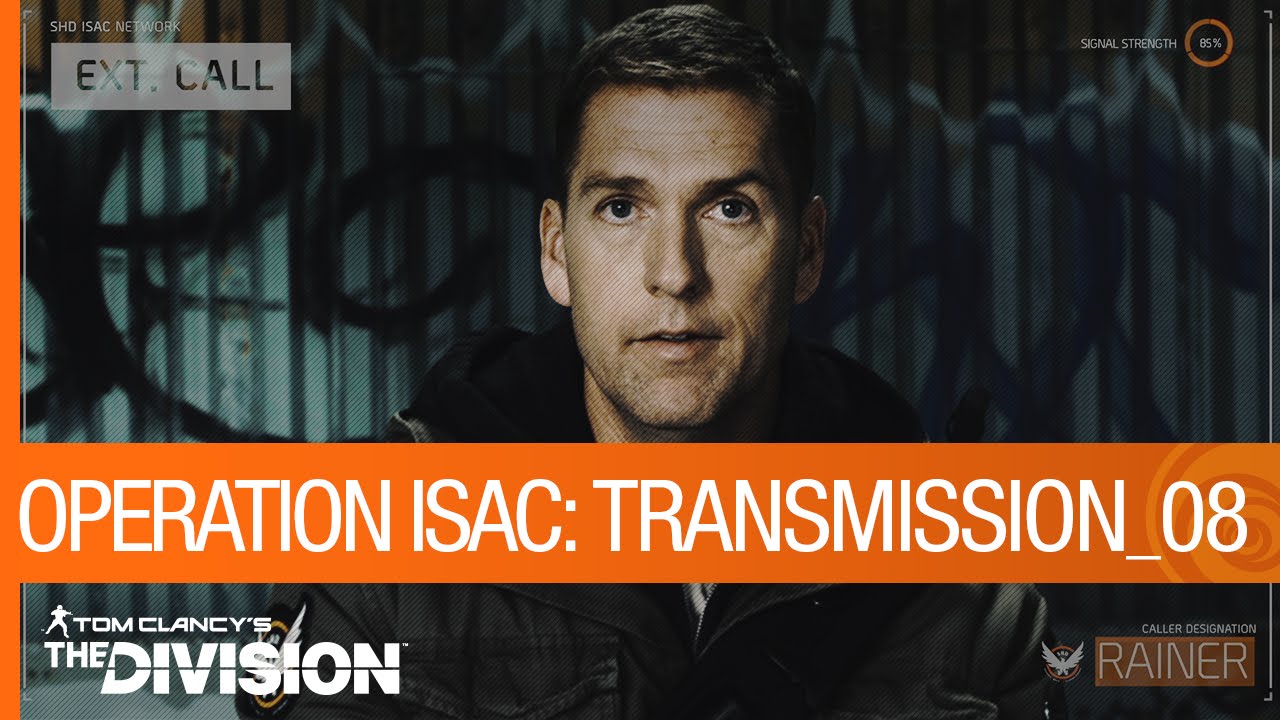