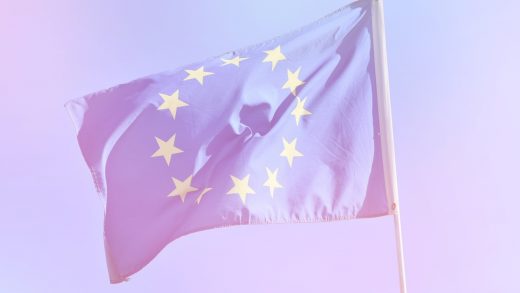 The bloc is considering the move in the wake of the Cambridge Analytica scandal, reports the Financial Times. Under plans being drawn up by Brussels, the European Commission would fine any political party that was found to be misusing citizens’ personal data to influence elections. Fines could amount to 5% of a party’s annual budget. The EU is also demanding that its member states impose stricter transparency laws on online political advertising. As an EU official told the Financial Times: “[The new proposal] is meant to ensure that something like Cambridge Analytica can never happen in the EU.” 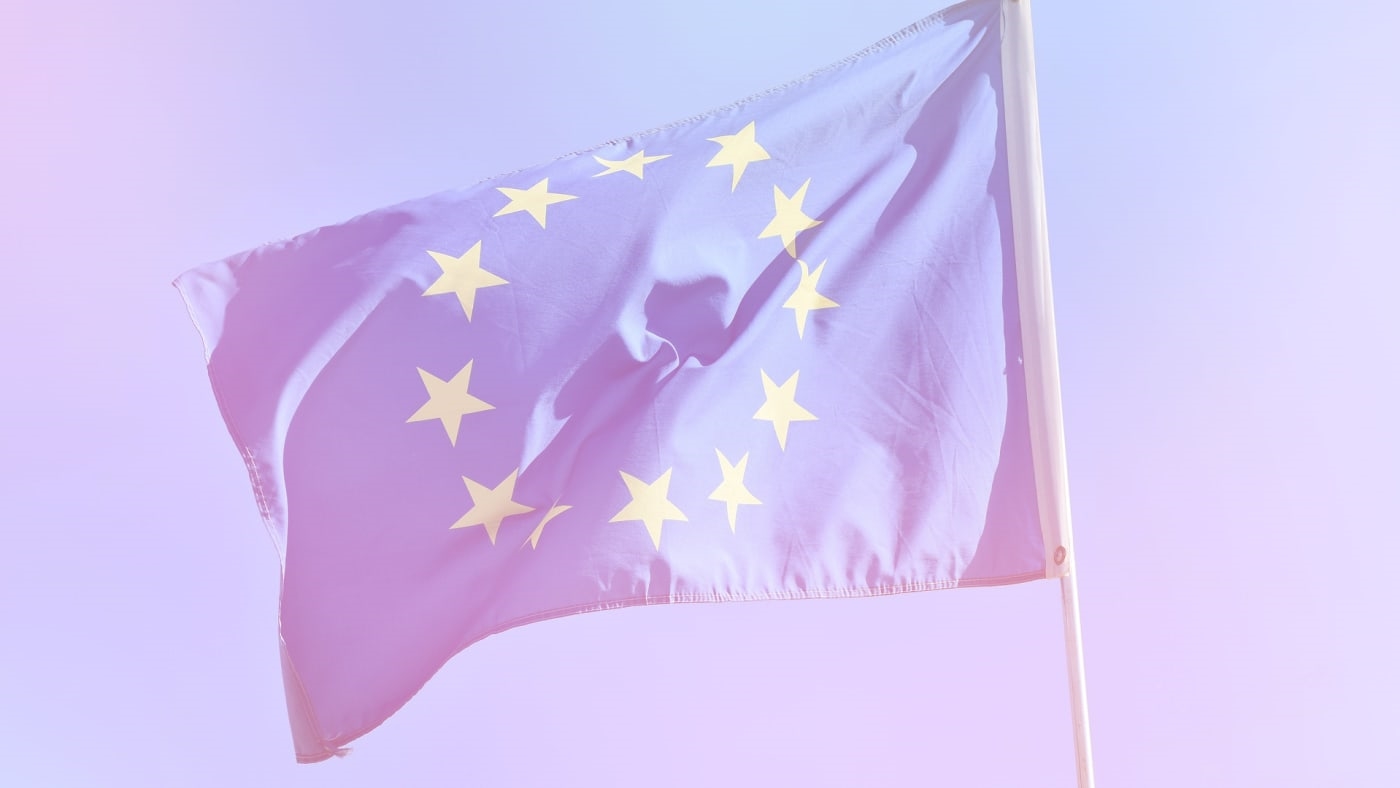