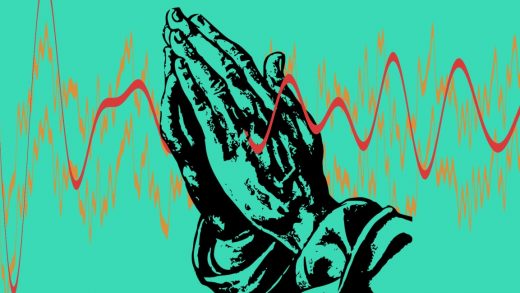 A lot has happened in the world since we experienced the last two Verzuz battles over Memorial Day weekend. Beenie Man and Bounty Killer kicked the weekend off, and 112 versus Jagged Edge finished it up last Monday.

As usual, people began expressing who they wanted to see next, with TLC vs. Xscape and UGK vs. 8Ball and MJG leading the charge.

However, with protests and riots breaking out in the wake of recent police brutality, and COVID-19 still raging, with states continuing to reopen anyway, there’s obviously more going on than Instagram battles.

As pain, anxiety, and fear circulate amid this seemingly endless and depressing news cycle, people need to be uplifted.

So Swizz Beatz and Timbaland have tapped maestros Fred Hammond and Kirk Franklin for the gospel edition of Verzuz—happening on Sunday at 5 p.m. ET.

Join Kirk Franklin, Fred Hammond and Bishop T.D. Jakes for this Sunday’s special edition of VERZUZ – THE HEALING ???????? Everyone needs a hug ???????? @kirkfranklin @bishopjakes @realfredh @timbaland this one will be special ???????? Live on @verzuztv ???? by @keedronbryant ? Sunday 5PM EST

Swizzy and Timbaland are tapping into a long tradition of the black church being a beacon of hope and a central institution in the civil rights movement. The church was where activists such as Madam C.J. Walker, Dr. Martin Luther King Jr., and Adam Clayton Powell Jr. went to organize and be inspired—and where everyone could get some reprieve from the troubles of the world.

In the midst of all this darkness, let’s celebrate light. Excited to join my brother @realfredh on @verzuztv this Sunday at 5pm EST

Bishop T.D. Jakes will provide opening remarks followed by Kirk Franklin and Fred Hammond providing music as a balm. Franklin and Hammond are gospel music giants who respectively helped to usher in a time in the mid- to late ’90s when gospel music crossed over to the mainstream.

Here’s what you need to know before this healing edition of Verzuz.

Both Franklin and Hammond have collaborated with artists across the board from the gospel world to hip-hop. That set them apart from some of their peers, who may have felt that gospel and secular music shouldn’t mix.

What Franklin and Hammond have done with contemporary gospel music is show that good music transcends genres and that everyone—whether religious or not—can use positive messaging through song.

Fred Hammond is a contemporary gospel music G.O.A.T. (greatest of all time).

He is a singer, bassist, and record producer who has been on the scene since the mid-’80s. Hammond grew up in Detroit, where he began singing with his church choir at 12. By the late ’80s, he had joined the group Commissioned, which featured other soon-to-be gospel stars such as Marvin Sapp, Keith Staten, and Michael Brooks. His solo career began in 1991, when he released his debut album, I Am Persuaded. By 1993, he had released his sophomore album and continued releasing new ones consistently, with 2018’s Uncle Fred: Texture of a Man being his most recent.

During his solo years, a lot of his music featured the Radical for Christ choir. He also continued collaborating with Commissioned off and on and is known for his work with United Tenors, a gospel supergroup comprised of Hammond, Brian Courtney Wilson, and R&B stars Dave Hollister and Eric Roberson. Hammond’s musical ability as a singer, songwriter, bassist, and producer shined wherever he went. He pioneered contemporary gospel by infusing the traditional art form with pop, R&B, and hip-hop in ways that hadn’t been done before, which set the tone for contemporary gospel artists who followed his blueprint.

Chances are, you have heard “Stomp”—even if you’re not familiar with gospel music.

It’s one of the most popular contemporary gospel songs ever, released in 1998. You have probably heard it at birthday parties, walking down the street, in restaurants, and everywhere music was played. Depending on how old you are, you’ve probably also seen the music video a billion times back when MTV and BET actually still showed music videos.

Franklin started the song out saying, “For those of you who think that gospel music has gone too far; you think we’ve gotten too radical with our message; well, I’ve got news for you, you ain’t heard nothing yet, and if you don’t know, now we know, glory, glory!” The way he delivered it was part MC, part preacher, and extremely effective in its messaging. It was a message to people who criticized contemporary gospel music that he knew he was on to something—because gospel music could be hip—and that the movement was just getting started.

The singer/songwriter made his debut in 1993 as leader of Texas-based choir The Family. Their debut album, Kirk Franklin and the Family went platinum and crossed over from gospel to the R&B and pop charts with “Why We Sing” leading the charge. Franklin continued releasing gospel music with pop appeal, and by 1998, he was with a new choir called Nu Nation. Like Hammond, Franklin has been consistently releasing music over the past decade, with his last album, Long Live Love, coming out last year.

Both men have extensive catalogs, but you can start your playlist with some of Hammond’s hits such as “Glory to Glory to Glory,” “No Weapon,” and “I’m Reminded,” and crank up Franklin’s “Why We Sing,” “I Smile,” and of course, “Stomp.”

Get those vibrations lifted! 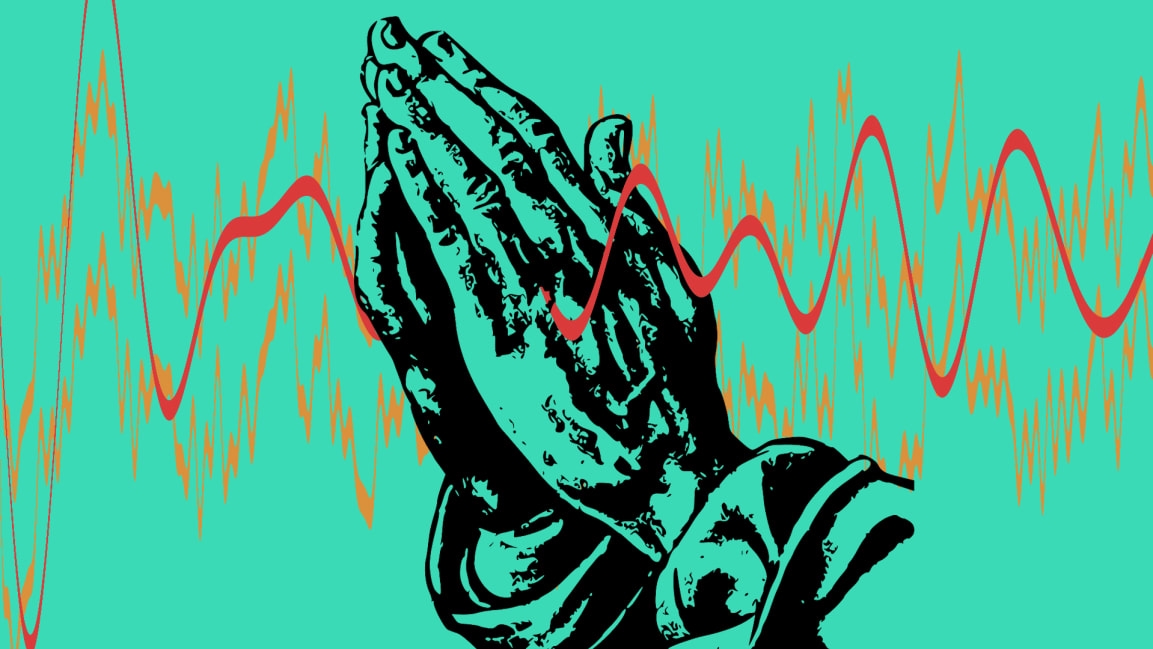