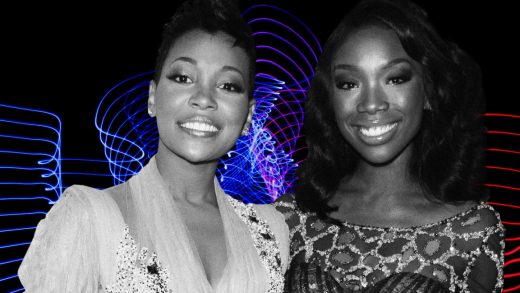 When Brandy came on the scene in the early 1990s, she was seen as America’s Sweetheart.

Then Monica debuted a couple of years later, and she made music for the moody girls with a little more edge.

Together, they’re known for “The Boy is Mine,” one of the biggest pop duets of all time. Throughout the years, there has been talk about these two being frenemies off and on, but Monday night’s Verzuz will be the show of unity that ’90s kids have been asking for—for years.

Let’s get into their backgrounds.

Get ready for the queens! @Brandy and @MonicaDenise on #VERZUZ! Monday, August 31st, 8PM EST on our IG and Apple Music. Drinks by Ciroc

Brandy Norwood, known by just her first name, was born in McComb, Mississippi, where she sang her first gospel solo in church at age two. Shortly after, her family relocated to Los Angeles, where her mom took on the role of momager and began putting in the work to make her daughter a star.

Brandy emerged in 1993, at age 14, as the teen daughter on the sitcom Thea. That show only lasted for a year, but Brandy went on to have a legendary career. She came out swinging with her first single, “I Wanna Be Down,” and established that she was a triple threat. In show business speak, that means she can sing, dance, and act.

Musically, she was pop, but the undertones of the New Jack Swing era as well as hip-hop soul were present throughout her music. While adults had Mary J. Blige, teenage girls had Brandy, although people of all ages enjoyed her music. Her 1997 hit, “Sittin’ Up in My Room,” recorded for the Waiting to Exhale soundtrack, is another one of her biggest hits to date. That same year, she also starred as Cinderella in Disney’s made-for-TV adaptation of the classic fairytale, alongside her mentor Whitney Houston (who played the Fairy Godmother).

She is also well known for starring as the title character on UPN’s Moesha, which now airs on Netflix on demand. She released her seventh studio album, B7, on July 31. Brandy has some awards under her belt as well, such as a Grammy, MTV awards, and Billboard awards.

However, she deserves more recognition, as her career set the groundwork for pop princesses who came after her.

Monica Arnold also goes by only her first name, and she also began singing in the church at a young age. She grew up in College Park, Georgia, and debuted in 1995 with the angsty teen girl anthem, “Don’t Take It Personal (Just One of Dem Days).” That single went platinum, and it was followed up by “Before You Walk Out of My Life,” which became another hit.

From there, she released a slew of successful albums, which spawned singles such as the Diane Warren-penned, “For You I Will” (from the Space Jam soundtrack), “So Gone,” “Knock Knock,” and 1998’s duet with Brandy, “The Boy is Mine” (which was on both of their albums at that time), of course.

She released her seventh studio album, Code Red, in 2015, and took some time off from recording music to focus on family. In recent years, she joined her friends, TI and Tiny on their VH1 reality show, TI & Tiny: Friends and Family Hustle.

The Boy is Mine

It’s safe to say that “The Boy is Mine” is one of the most classic duets in pop music history. It’s right up there with Paul McCartney and Michael Jackson’s, “The Girl is Mine.”

See what they did there?

“They” would be the bevy of producers and songwriters such as Brandy, Rodney “Darkchild” Jerkins, Dallas Austin, and more. The song gave Monica and Brandy a chance to flex their acting and singing chops, but it also led to rumors that the pair didn’t get along in real life.

Brandy and Monica downplayed the rumors and blamed the media for blowing it out of proportion. However, in an August 2019 interview with DJ Vlad, Dallas Austin stated that they almost didn’t do the song because of their mutual dislike due to being polar opposites. They didn’t record the song together in the studio, and there was a physical altercation. Austin claims that Monica punched Brandy in the face backstage at an award show in 1998, just before performing together.

Their feud is legendary, and there have been talks of them mending fences, but then falling out again off and on throughout the years. Monica and Brandy have indirectly addressed the rumors but always maintained that they are fine.

However, Monday night’s Verzuz is set to be a celebration of both singers and a show of unity between them. It’s what most fans seem to want.

This is what the people are saying:

BRANDY VS MONICA!! THIS IS NOT A DRILL pic.twitter.com/9pJLdSdbDF

THE #VERZUZ EVERYONE WANTS!
Monica vs. Brandy, August 31! pic.twitter.com/bNIkvqFKqD 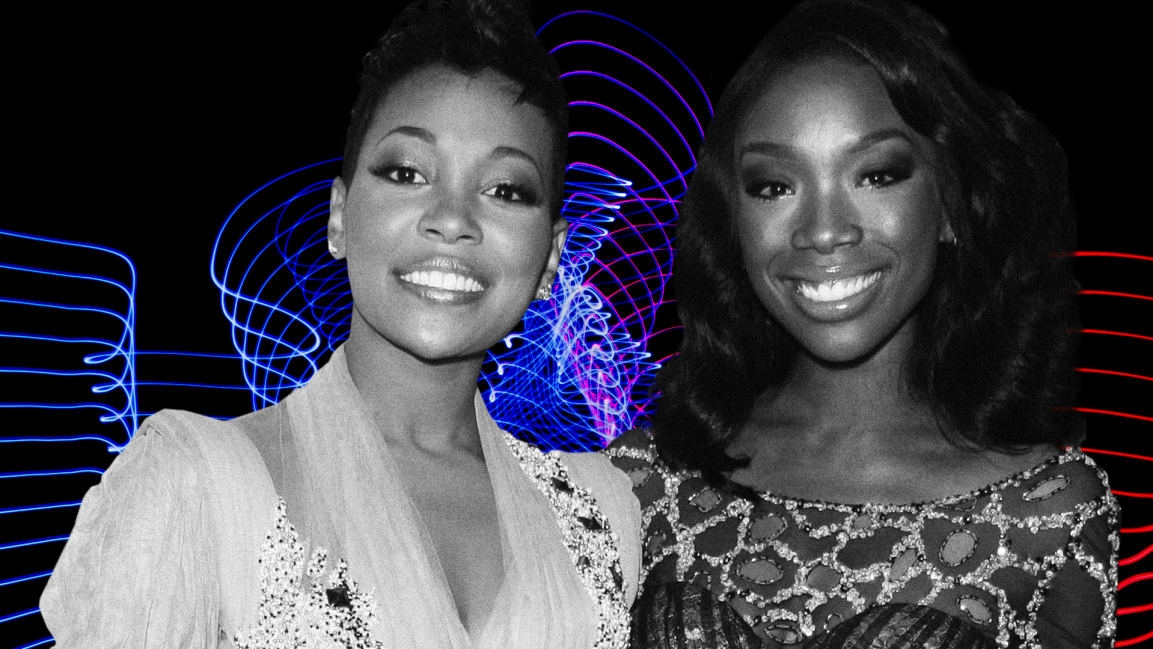