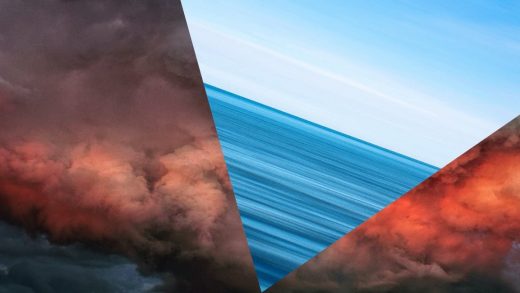 January 10, 2021
Over the last few years, the planet has blown past or come dangerously near to climate tipping points—irreversible levels of damage that then also create even more warming. But just as there are moments of no return that tip us over into climate disaster, the inverse exists as well. On the path to climate recovery, there are benchmarks that could set off a cascading series of technological advancements that would rapidly cut our carbon emissions.

One tipping point will come if we reach a point where coal isn’t just less profitable, but actually losing profits, write the authors of a new paper on these positive tipping points in the journal Climate Policy. Then, a series of environmental benefits will follow. It would pave the way for more renewable energy use, decarbonizing power generation around the world. With cheaper, cleaner power, it becomes even easier to decarbonize transportation, heating, and cooling.

Another potential tipping point is electric vehicle development. When EVs cost the same to manufacture as conventional-fuel cars, then EV production will go up, and as production increases, costs will get even cheaper. With more investment and production, electric batteries will become both better and more affordable (such economies of scale have helped drop the price of solar panels), benefiting the power sector and helping to decarbonize everything that relies on battery use.

Both of these tipping points feed into each other, notes Tim Lenton, director of the Global Systems Institute at the University of Exeter and coauthor of the paper, via email. “Cheaper renewable electricity makes electrified transport even cheaper (as well as cleaner),” he says. “Going the other way, an EV revolution means batteries get much more abundant and much cheaper—and that helps with the renewable electricity revolution—to balance out uneven supply and demand for renewables. That’s a reinforcing feedback between the sectors and tipping points.”

These tipping points won’t happen on their own without policy interventions. But in some places, those policies are already in place, triggering “positive tipping points at national scales,” Lenton says. Norway has a tax system that makes EV models cheaper than similar gas-powered cars, sparking a national tipping point for EV manufacturing. Globally, electric vehicles account for about 2 to 3% of new car sales. In Norway, they make up 54%. If more governments—particularly China, the EU, and California, which together are responsible for half the world’s car sales—used similar incentives to boost EV sales, the resulting change in consumer behavior would push them over their own tipping points in manufacturing and battery advancements.

Similarly, the United Kingdom has a policy to prompt a power tipping point: a carbon tax. That, along with the carbon price set by the EU Emissions Trading Scheme, has helped Great Britain cut its proportion of electricity generated by coal from 40% to 3% in six years. China, Japan, and South Korea finance most of the new coal plants globally, and right now there’s no incentive for them to stop, the paper notes, since if one pulls out of that market, another country will step in. But if they decide together to stop, the cost of coal could rise around the world, prompting more renewable energy use, and decarbonizing power globally.

It’s too late to tackle climate change “incrementally,” the researchers write (Lenton cowrote the paper with Simon Sharpe, a deputy director in the U.K. Cabinet Office’s unit preparing for the next global climate meeting, COP26). Instead, these tipping points offer a different approach to climate mitigation. “We need to go from a trend of increasing greenhouse gas emissions to net-zero greenhouse gas emissions within about 30 years—that requires a massive acceleration in the rate of change of decarbonization of the global economy,” Lenton says.

These tipping points will accelerate that decarbonization, and Lenton thinks they aren’t far away. “I think we are close to global tipping points for electric vehicles and for renewable power—but they are by no means inevitable (yet),” he says. “We need key actors to come together in instigating the tipping, and that’s why we’ve written the paper—to show how this could happen and who could make it happen.” 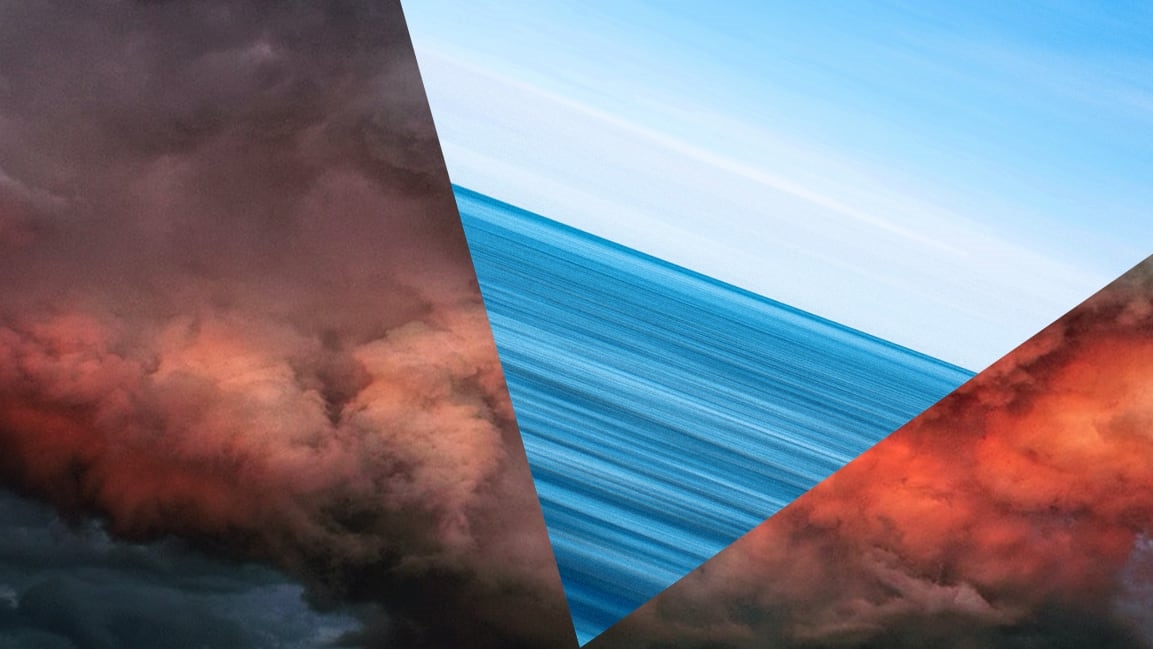