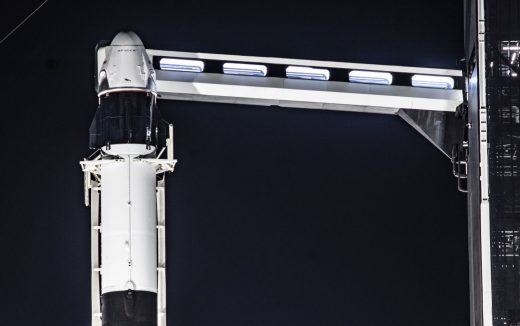 The first crewed SpaceX flight could happen around May 7th 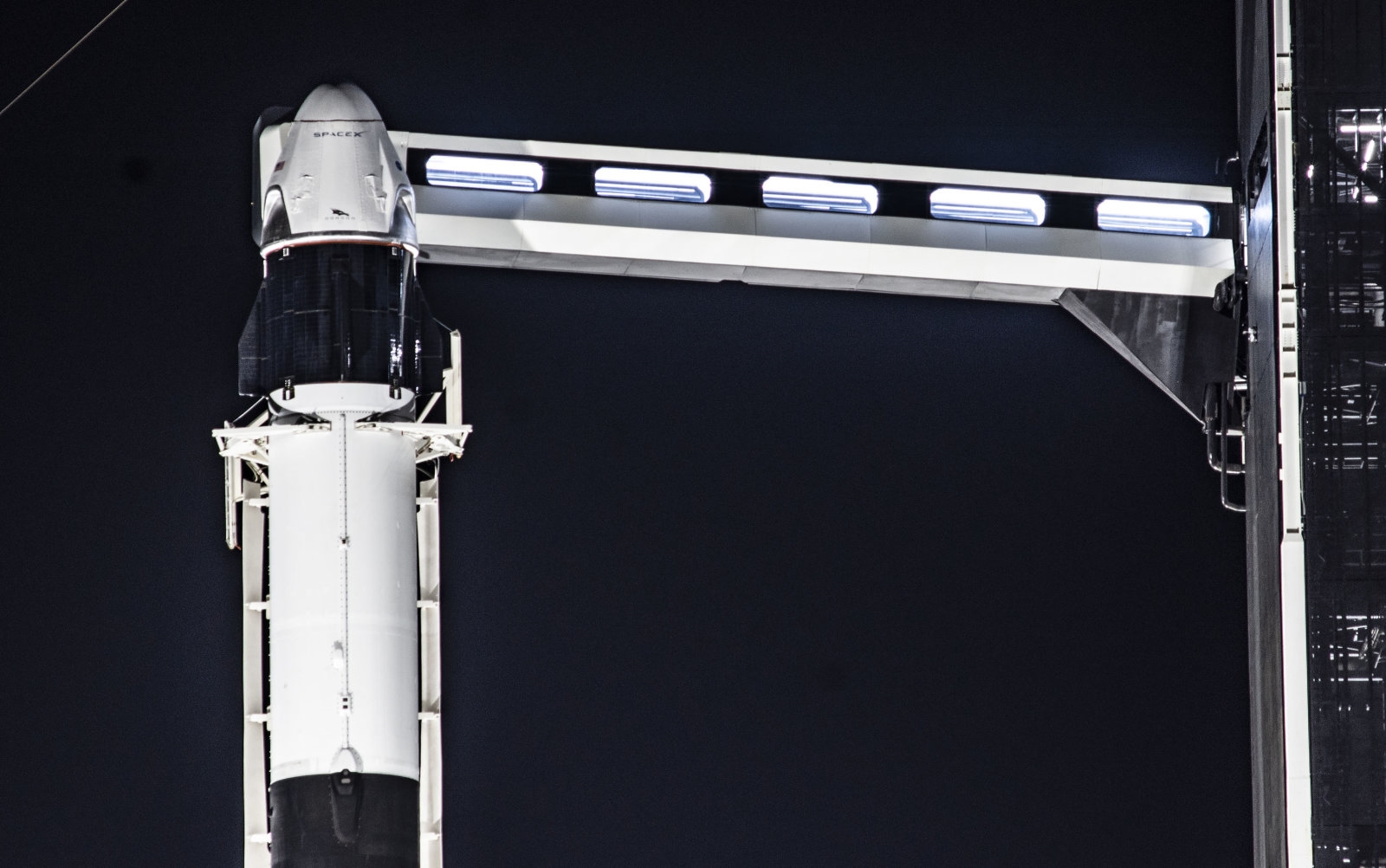 Last month, Elon Musk said he expected the SpaceX Crew Dragon to launch, with astronauts onboard, sometime between April and June. Now, Ars Technica’s Eric Berger reports that first crewed flight could take off on May 7th. Though, due to “a number of variables not hardware related” the launch could happen in late April or later in May. We don’t know yet how long the flight will be.

Working date for SpaceX’s Demo-2 launch is May 7. Dragon is in good shape.

Launch date is fluid and mission may move into late April, or push later into May depending on a number of variables not hardware related. No final decision yet on duration.

It’s been almost a year since the Crew Dragon achieved one major milestone: reaching the ISS. In January, SpaceX completed Crew Dragon’s in-flight launch escape test, which proved that the capsule can break away from the Falcon 9 rocket and splash down in the Atlantic if necessary during launch. SpaceX has also successfully completed a round of engine tests without any explosions.

At this point, it seems things are going well for SpaceX and Crew Dragon. It makes sense that, following these successful tests and Musk’s previous estimate, Crew Dragon might be ready to launch on May 7th. When the flight does occur, it could look something like this simulated two-minute video clip that Musk tweeted late last year.