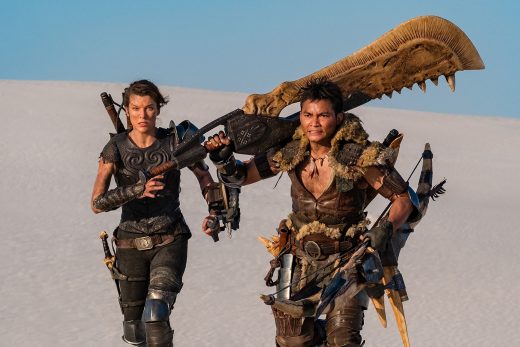 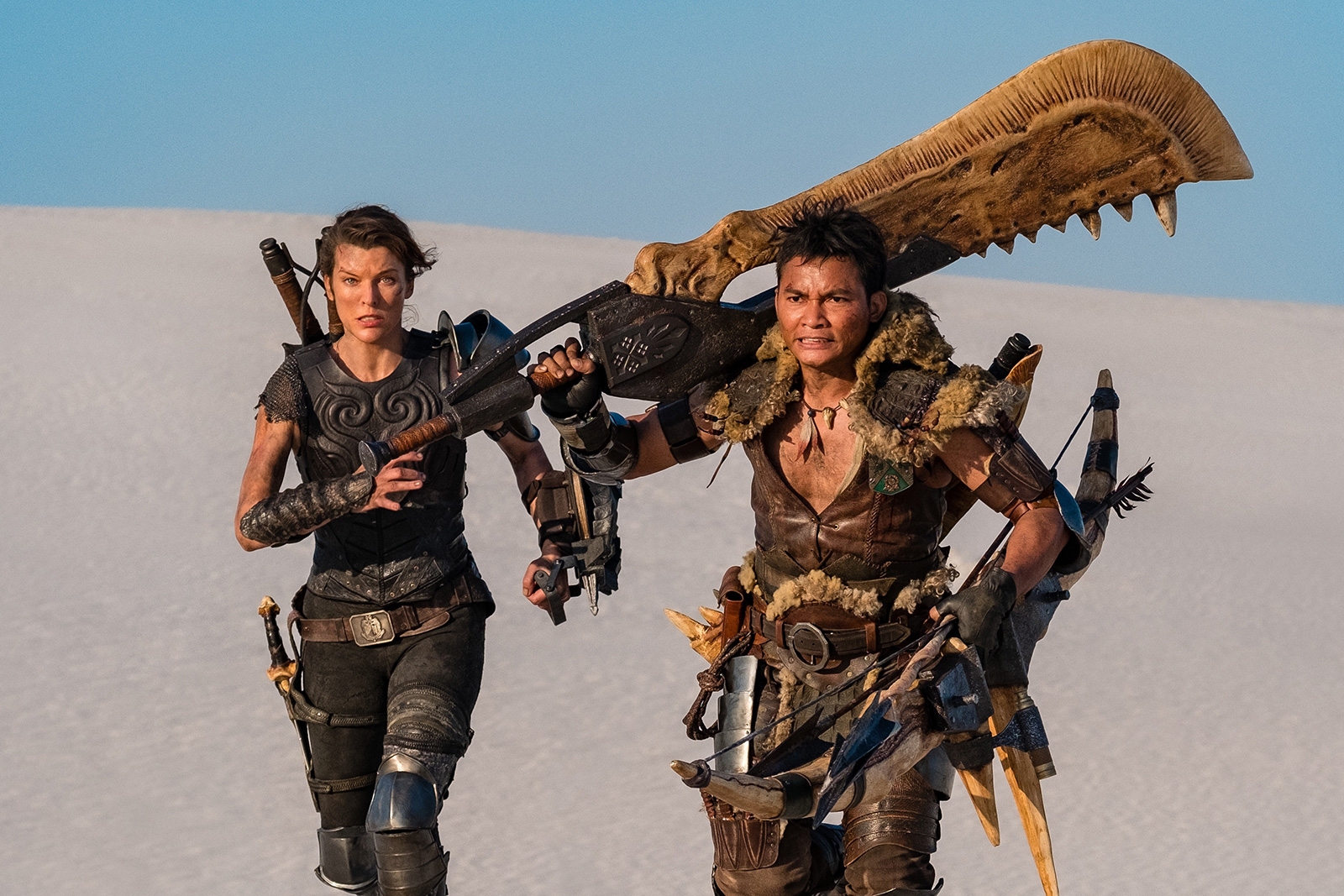 After several years of development, you’re finally getting your first glimpse of the Monster Hunter movie in action. Sony and IGN have shared a teaser trailer (via Polygon) for Paul W.S. Anderson’s Monster Hunter production that gives a hint of what to expect. It’s very brief, but promises a climactic fight. Milla Jovovich (as Artemis) and T.I. (Link) are about to face off against a gigantic Black Diablos catching them by surprise as it erupts from the desert sand.

There aren’t any of the game series’ signature swords in the teaser, although promo photos (such as the one above) make clear they’ll show up at some stage.

The movie also stars action legend Tony Jaa, Ron Perlman, Diego Boneta and Meagan Good. It’s slated to debut “only in theaters” this December, although we wouldn’t be surprised if the pandemic changes the timing and availability like it has with other movies.

This looks like it might be a classic video game adaptation, for better or for worse. However, there are some aspects that work in its favor. Anderson and Jovovich are well-known for the Resident Evil movies (one of the few enduring game-based franchises), and there’s clearly talent attached beyond one or two recognizable names. It probably won’t be a timeless classic, but it might just be enjoyable.