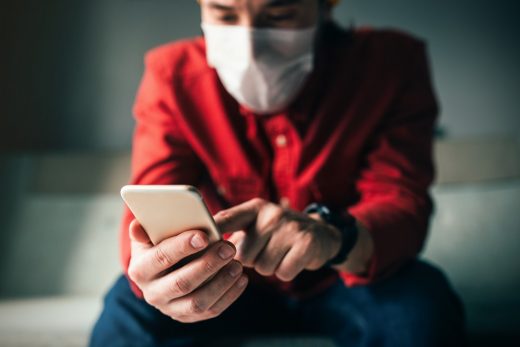 Ann Smajstrla
August 5, 2020
The Virginia Department of Health has launched COVIDWISE, an app that uses Apple and Google’s COVID-19 contact tracing technology to track coronavirus cases and notify users when they may have been exposed. State officials had been beta testing the app, which is the first to fully use Apple and Google’s exposure notification API. As of today, the app is free to download in the Apple App Store and Google Play Store.

COVIDWISE doesn’t employ GPS to monitor a user’s location, but instead uses Bluetooth to communicate between devices. After downloading the app and opting in to the Exposure Notifications System, it will generate random, anonymous beacons for your device. Other phones in the area receive and store those beacons, and emit their own. “No location data or personal information is ever collected, stored or transmitted to VDH as part of the app,”VDH spokeswoman Julie Grimes told Virginia Public Media. “You can delete the app or turn off exposure notifications at any time.”

If an app user tests positive for COVID-19, a VDH official will give them a personal identification number that will be used to report the positive result to the app. Each day, phones with the app download a list of all the anonymous beacons associated with positive COVID-19 cases, and checks them against the list of beacons it has encountered in the previous two weeks. If there is a match, the user is notified and given steps to keep themselves and those around them safe.

Participation in the app is voluntary. The more that people download the app, the more effective it will be, Virginia health official Dr. Danny Avila told VPM. While the app could be helpful in letting people know whether they’ve encountered a COVID-19 case, it’s not a replacement for more rigorous forms of contact tracing that involve government officials obtaining an infected person’s information.

Virginia is the first state to use the exposure notification API. North Dakota, Alabama and South Carolina have signed on to use it, but haven’t launched public apps yet, according to 9to5 Mac. 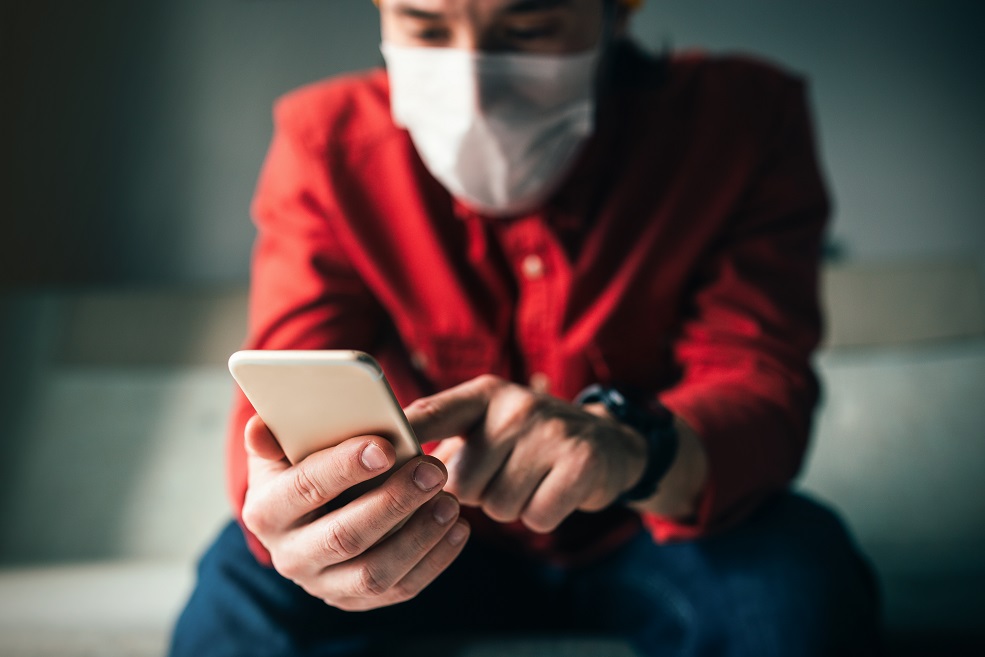