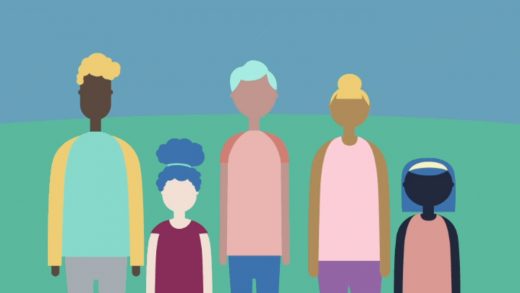 The Gates Foundation is throwing another $92 million at education solutions

Several years ago, Suzanna, a first-generation Latina student, graduated from High Tech High, a public charter school system serving around 5,400 students in San Diego. Most High Tech students fit a similar profile: about 50% are from low-income households while 70% are students of color. Suzanna was accepted into a four-year college but ended up at a junior college because the first school wanted her to take an expensive remedial math class before entering. (She’d already met the requirement, but there was an error in processing her transcript).

Statistically fewer kids who enroll at two-year schools end up earning a full degree. So Ben Daley, who is the provost of the High Tech High Graduate School of Education, which does teacher training and programming, decided to think bigger. “I realized that if we’re going to meet our goals for equity and social justice, in addition to thinking about instruction we also need to attend to small, in some cases procedural steps that get in the way of student success,” he says. And so the school instituted a program to help kids with their applications–both to college and for financial aid.

Now the Gates Foundation has focused that approach, so much so that it is giving HTH $10.3 million, which will be spent forming a broader college access network by partnering with up to 30 schools throughout Southern California to improve the number of low-income and minority students enrolling in four year schools. In fact, the foundation is backing a lot more supportive organizations–including nonprofits, universities, and school districts—to build or expand their own variations on that idea. Its Networks For School Improvement initiative just awarded $92 million overall to groups that are focused on finding ways for groups of middle and high schools to work together to boost achievement among low income, black, and Latino students.

In total, NSI has backed 19 efforts in 13 states, but is already intent on expanding. Gates Foundation director Bob Hughes says there will be more grants coming later this fall, and that the funder will spend at least $460 million on the program in the coming years. “We’re going to work with groups of schools to solve problems they collectively have and use those problem solving skills moving forward to address other challenges,” he said during a press call about the announcement.

The grants vary dramatically in size and scope. For instance, Achieve Atlanta, a nonprofit that works with Atlanta Public Schools, received $532,000 to develop a tool to match those students to “good-fit” colleges. CORE, a combined school-district initiative that works with urban schools across eight major cities in California and already tests and tracks different ways to promote equity and eliminate achievement gaps received $16 million to expand and refine that process. In this case, the group will be focusing on 9th grade on-track rates, along with expanding how to collect, crunch, and share what’s working with others.

“The larger grants will be looking at multiple issues over an extended period of time,” Hughes says. “The smaller grants are really for organizations to start to explore continuous improvement, assemble a network of schools and focus on a single indicator like reducing suspension rates in middle school or improving attendance in ninth grade or implementing a new curriculum in a particular grade span.”

For High Tech High, the funding will help them work on four major obstacles to matriculation: assisting with the college application process, improving access to state or federal aid, and working to improve incoming students’ feelings of acceptance and belonging, as well as just making sure those who are admitted stay enrolled. The group already has some proof their methods work. Over the last several years, the High Tech system has seen double digit increases in not only how many kids are going on to college with state aid, but also graduating within four years. (The school works with a broad array of policy experts to design its tactics, including EdInsights, The Southern California College Access Network, and the California Collaborative for Educational Excellence.)

Of course, the Gates Foundation has spent heavily on plenty of other U.S. educational fixes in recent years, supporting everything from smaller schools, to new state curriculums, and efforts to improve teacher effectiveness, not all of which have proven effective. In this case, NSI’s success rate will be independently monitored by Columbia University’s Center for Public Research and Leadership, which has early data that school networks can be effective.

“There are existing networks like the Network for College Success in Chicago and the CORE districts in California who have used networking approaches for years to improve student achievement,” Hughes adds. HTC has seen more evidence that networks that expand in new ways can become even more powerful too. Daley says that HTH has also joined a national college access network to learn more countrywide lessons. Many participants in the network now have higher federal student aid approvals among their students, and one school has doubled the number of students both receiving aid and those enrolling in college.

Everyone agrees there’s more to learn–but the Gates Foundation has never been afraid of spending aggressively to find out what works. As Hughes puts it: “Our goal is to work with the field to better understand how successful networks work to see if we can expand and deepen their impact and ultimately enable more people to use this strategy.” 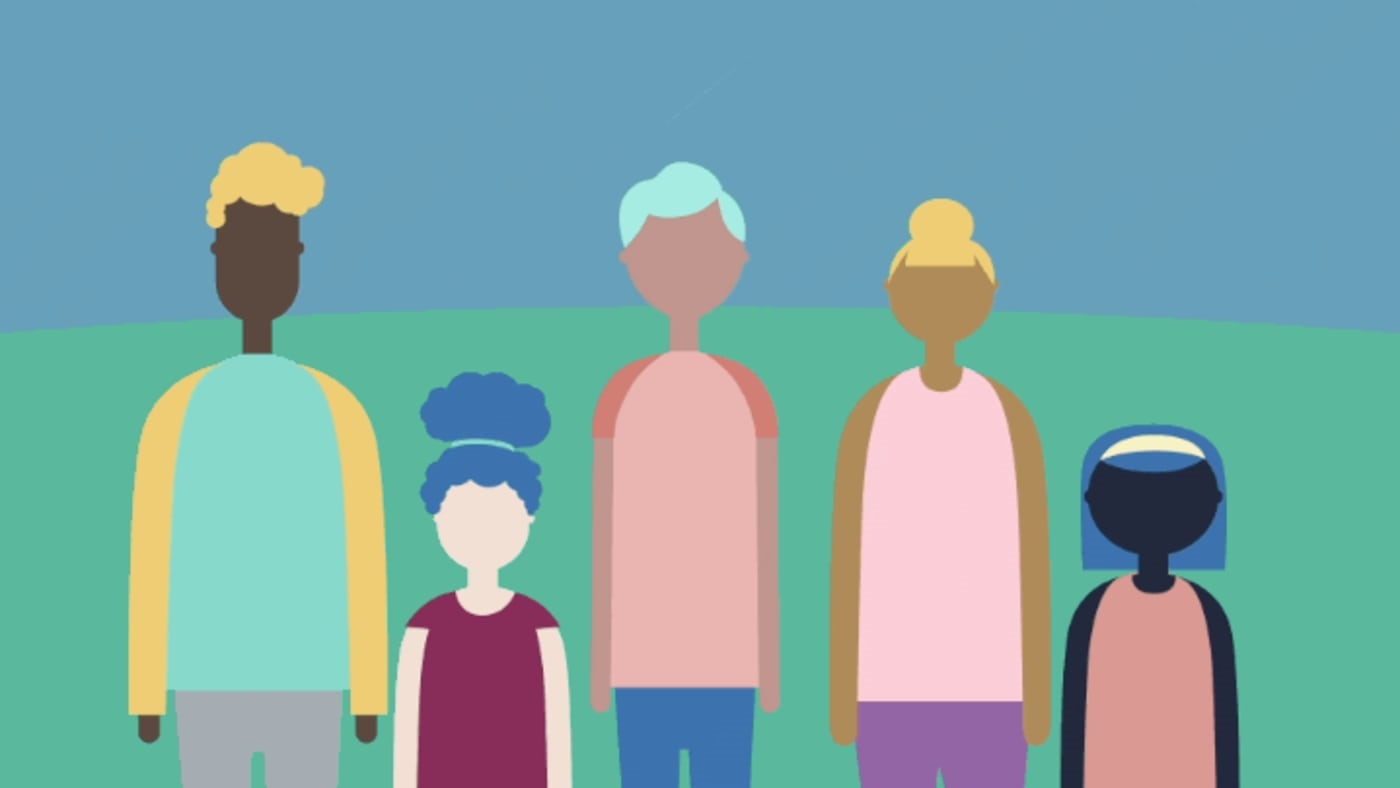