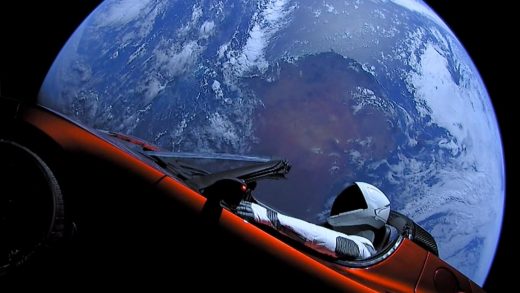 The “global commons” of outer space is turning into a battlefield

The annals of science fiction are full of visions of the future. Some are techno-utopian like “Star Trek” in which humanity has joined together in peace to explore the cosmos. Others are dystopian, like the World State in “Brave New World.” But many of these stories share one thing in common–they envision a time in which humanity has moved past narrow ideas of tribe and nationalism. That assumption might be wrong.

This can be seen in Trump’s calls for a unified U.S. Space Command. Or, in China’s expansive view of sovereignty and increasingly active space program as seen in its recent lunar landing. These examples suggest that the notion of outer space as a final frontier free from national appropriation is questionable. Active debate is ongoing as of this writing as to the consistency of the 2015 Space Act with international space law, which permitted private firms to own natural resources mined from asteroids. Some factions in Congress would like to go further still with one bill, the American Space Commerce Free Enterprise Act. This states, “Notwithstanding any other provision of law, outer space shall not be considered a global commons.” This trend, especially among the space powers, is important since it not only will create precedents that could resonate for decades to come, but also because it hinders our ability to address common challenges–like removing the debris orbiting the planet.

End of the golden age

In 1959, then-Sen. Lyndon Johnson stated, “Men who have worked together to reach the stars are not likely to descend together into the depths of war and desolation.” In this spirit, between 1962 and 1979 the United States and the former Soviet Union worked together and through the U.N. Committee for the Peaceful Uses of Outer Space to enact five major international treaties and numerous bilateral and multilateral agreements concerning outer space.

These accords covered everything from the return of rescued astronauts and liability for damage from space objects to the peaceful use of outer space. They did not, though, address space weaponization outside of the weapons of mass destruction context, or put into place mechanisms for managing an increasingly crowded final frontier.

Progress ground to a halt when it came time to decide on the legal status of the moon. The Reagan administration objected to the Moon Treaty, which stated that the moon was the “common heritage of mankind” like the deep seabed, in part because of lobbying from groups opposed to the treaty’s provisions. Because no organized effort arose in support of the treaty, it died in the U.S. Senate, and with it the golden age of space law. Today, nearly 30 years after it was first proposed, only 18 nations have ratified the accord.

Since the breakup of the Soviet Union space governance has only gotten more complicated due to an increasing number of space powers, both public and private. National and commercial interests are increasingly tied to space in political, economic and military arenas. Beyond fanciful notions of solar energy satellites, fusion energy and orbiting hotels, contemporary political issues such as nuclear nonproliferation, economic development, cybersecurity and human rights are also intimately tied to outer space.

The list of leading space powers has expanded beyond the U.S. and Russia to include China, India, Japan and members of the European Space Agency – especially France, Germany and Italy. Each regularly spends over US$1 billion on their space programs, with estimates of China’s space spending surpassing $8 billion in 2017, though the U.S. continues to spend more than all other nations combined on space related efforts. But space has become important to every nation that relies on everything from weather forecasting to satellite telecommunications. By 2015, the global space industry was worth more than $320 billion, a figure that is expected to grow to $1.1 trillion by 2040.

Private companies, such as SpaceX, are working to dramatically lower the cost of launching payloads into low Earth orbit, which has long stood at approximately $10,000 per pound. Such innovation holds the promise of opening up space to new development. It also raises concerns over the sustainability of space operations.

At the same time, the Trump administration’s public desire to launch a Space Force has fueled concerns over a new arms race, which, if created, could exacerbate both the issues of space weapons and debris. The two issues are related since the use of weapons in space can increase the amount of debris through fragments from destroyed satellites. For example, China performed a successful anti-satellite test in 2007 that destroyed an aging weather satellite at an altitude of some 500 miles. This single event contributed more than 35,000 pieces of orbital debris boosting the amount of space junk by approximately 25 percent.

Without concerted action, Marshall Kaplan, an orbital debris expert within the Space Policy Department at Johns Hopkins University, argues, “There is a good chance that we may have to eventually abandon all active satellites in currently used orbits” due to the growing problem of space junk.

Avoiding a tragedy of the space commons

The tragedy of the commons scenario refers to the “unconstrained consumption of a shared resource–a pasture, a highway, a server–by individuals acting in rational pursuit of their self-interest,” according to commons governance expert Brett Frischmann. This can and often does lead to destruction of the resource. Given that space is largely an open-access system, the predictions of the tragedy of the commons are self-evident. Space law expert Robert Bird, has argued that nations treat orbital space as a kind of communal pasture that may be over-exploited and polluted through debris. It’s a scenario captured in the movie “Wall-E.”

But luckily, there is a way out of this scenario besides either nationalization or privatization. Scholars led by the political economist and Nobel laureate Elinor Ostrom modified the tragedy of the commons by showing that, in some cases, groups can and do self-organize and cooperate to avoid tragic over exploitation.

I explore this literature on “polycentric” governance–complex governance systems made up of multiple scales, sectors and stakeholders–in my forthcoming book, Governing New Frontiers in the Information Age: Toward Cyber Peace. Already, we are seeing some evidence of the benefits of such a polycentric approach in an increasingly multipolar era in which there are more and more power centers emerging around the world. One example is a code of conduct for space-faring nations. That code includes the need to reduce orbital debris. Further progress could be made by building on the success of the international coalition that built the International Space Station such as by deepening partnerships with firms like SpaceX and Blue Origin.

This is not a “keep it simple, stupid” response to the challenges in space governance. But it does recognize the reality of continued national control over space operations for the foreseeable future, and indeed there are some benefits to such an outcome, including accountability. But we should think long and hard before moving away from a tried and tested model like the International Space Station and toward a future of vying national research stations and even military outposts in space.

Coordination between sovereign nations is possible, as was shown in the golden age of space law. By finding common ground, including the importance of sustainable development, we earthlings can ensure that humanity’s development of space is less a race than a peaceful march – not a flags and footprints mission for one nation, but a destination serving the development of science, the economy and the betterment of international relations.

This essay originally appeared at The Conversation. 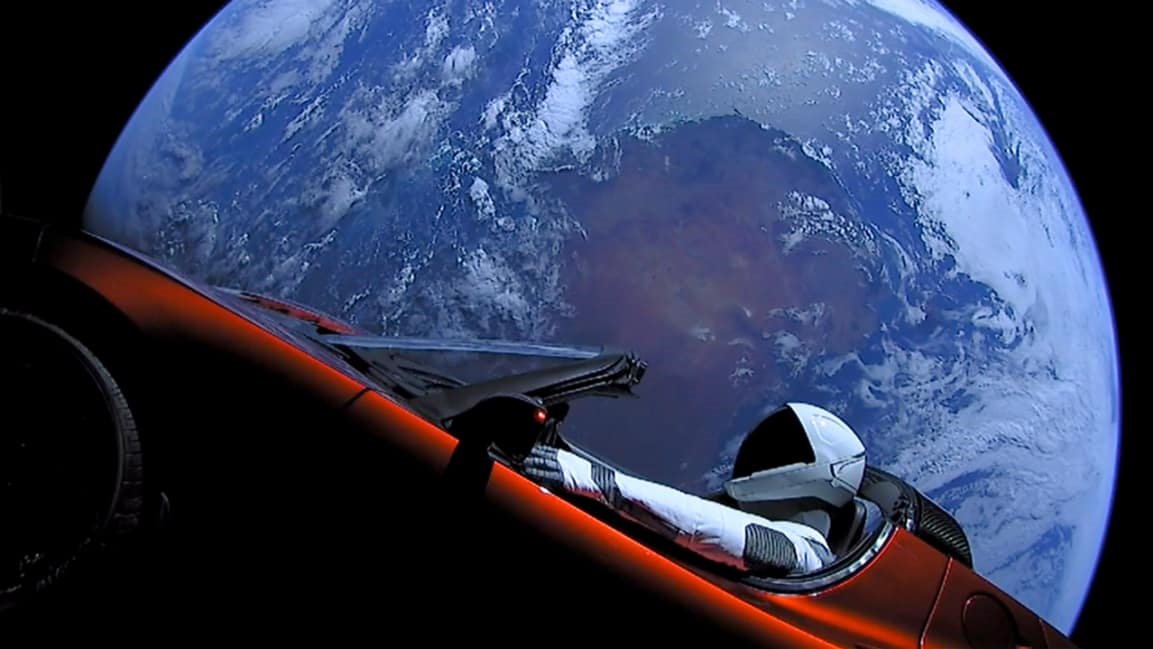