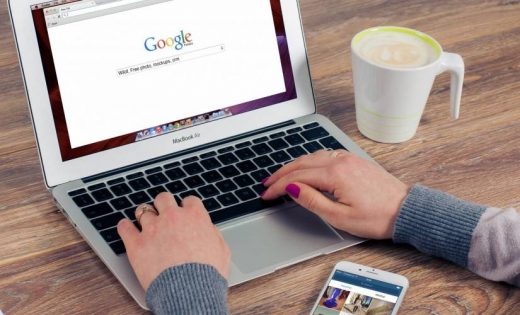 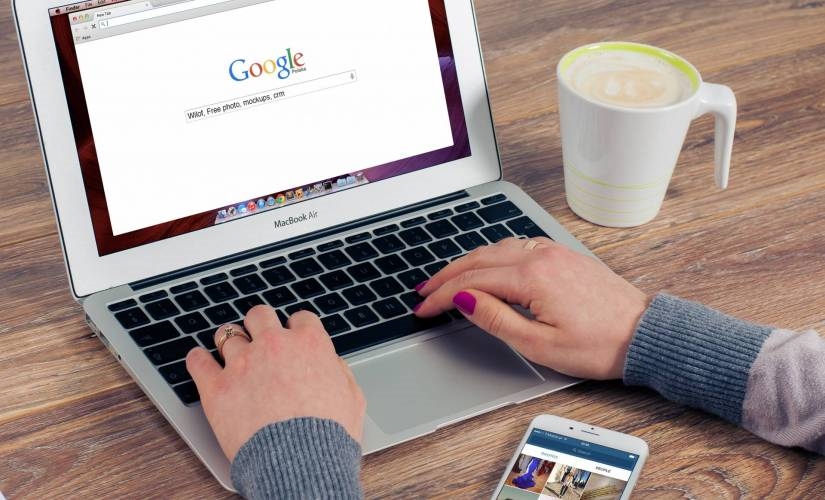 As of today, the Google stock split is live. This means many previously priced-out investors now have a chance to get in on Alphabet (NASDAQ:GOOG, GOOGL) — one of the largest tech companies in the world — at a substantial discount.

After months of deliberation, the 20-for-1 split has dropped GOOG and GOOGL stocks down to just $ 112 per share. This is a far cry from the roughly $ 2,300 that GOOG stock closed at last Friday. Now Alphabet is enjoying a solid day in the market as a traders jump on the shares post-split.

Investors have long-anticipated the GOOG stock split. In February, Alphabet announced that its board approved plans for the split. That immediately boosted the stock more than 7%. Today is the company’s first outing after splitting, putting additional onus on investors to buy up the discounted shares.

So far, investors have met the challenge. Google is trending on Fidelity’s trading platform as one of the most-purchased stocks this morning. The company has also seen renewed interest on Reddit’s infamous r/WallStreetBets forum.

Today represents Alphabet’s most recent stock split in nearly a decade. The company’s last stock split before today was a simple 2-for-1 split. That occurred in 2014, when the company was still operating as Google.

Interestingly, Alphabet’s split also marks the end of mega-cap price barriers for many of the world’s largest tech companies. After Alphabet and Amazon’s (NASDAQ:AMZN) recent splits — and Apple (NASDAQ:AAPL) and Tesla’s (NASDAQ:TSLA) latest 2020 splits — most of the notorious “FAANG” companies are trading for some of the lowest levels in their recorded histories. Add in a general tech slump that has pushed the Nasdaq Composite down more than 25% year-to-date (YTD) and it’s never been easier to dive into some of the market’s biggest winners.

The post The Google Stock Split Means You Can Now Buy GOOGL for a Fraction of the Cost appeared first on ReadWrite.