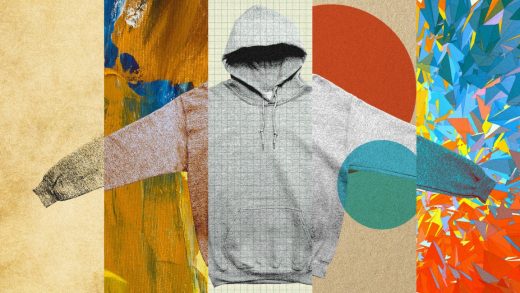 The hoodie: A perfect garment 3,000 years in the making

Paola Antonelli is senior curator of architecture and design and director of R&D at MoMA. She’s responsible for adding important cultural artifacts to the permanent collection. She’s also, apparently, a hoodie expert. In a new video for TED, she walks us through the 3,000-year history of everyone’s favorite couch companion.

With origins in ancient Greece–because the Greeks really did invent everything–the hoodie has since been adopted by monks, authors of mythological imagery like the Grim Reaper, and women in the 17th century (who required anonymity after relations). The company now known as Champion resurrected the design in 1919, adding a hood to the sweatshirt to give athletes and laborers extra protection from harsh elements. It went on to become a street culture icon and, later, the favored uniform of Silicon Valley.

The factoids are all fascinating, but Antonelli makes an important point by identifying the hoodie as both a symbol of power and powerlessness. Trayvon Martin was murdered for wearing a hoodie, while the Valley elite like Facebook CEO Mark Zuckerberg wear one to convey nonchalant authority.

“If you’re wearing a two-piece suit, you might be the bodyguard,” says Antonelli. “The real powerful person is wearing a hoodie with a T-shirt and jeans.”

Ultimately, though, Antonelli celebrates the hoodie’s design for the reasons that we all want to wear it in the first place. It provides a sense of privacy and coziness, with nothing more than the flip of the hood. Which is why the hoodie has been around for 3,000 years, and probably will be for 3,000 more. 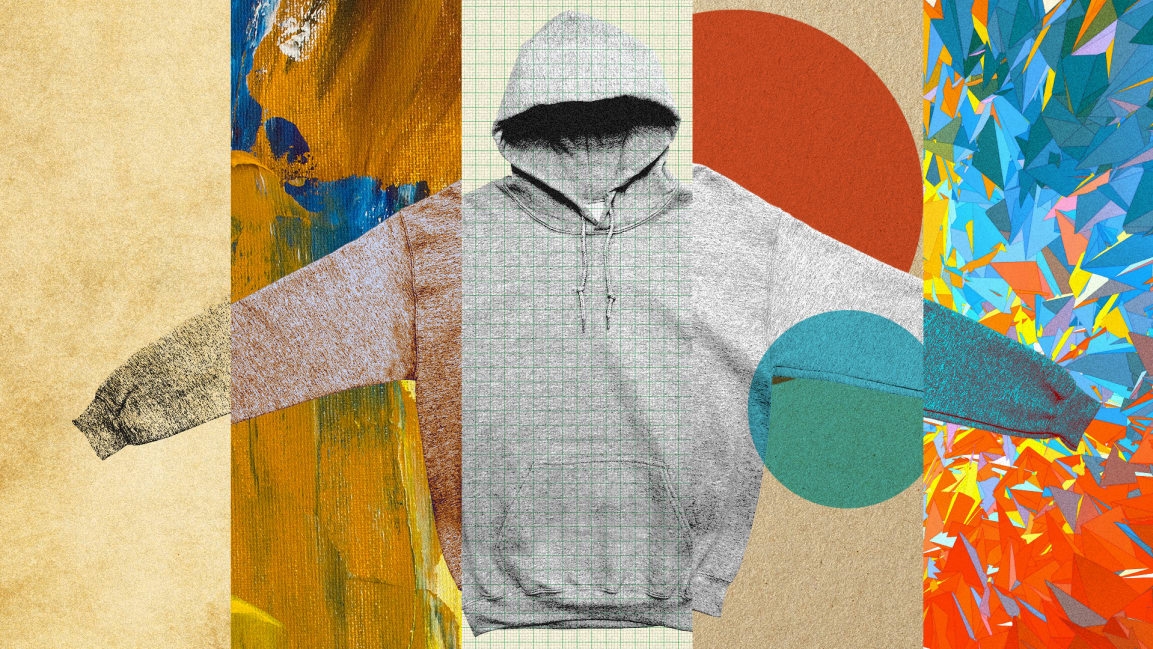