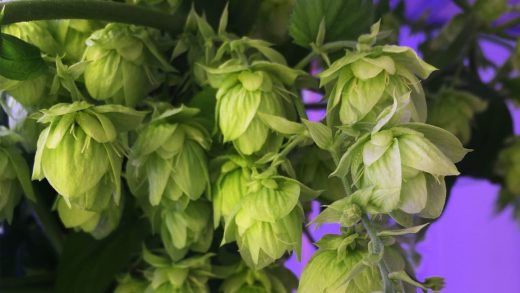 September 22, 2021
Most of the U.S. farms that grow hops, a key ingredient in beer, are in the state of Washington. And as climate change continues—with more heat waves like one that hit the Pacific Northwest last June, and extreme droughts like the region is currently experiencing, and more wildfires—it’s likely going to get more difficult to grow the crop. Farmers are working to adapt by shifting to varieties that can better tolerate heat and drought. But it also might eventually become more common to grow some hops indoors.

Hail Hydro, a new beer from Goose Island UK, is one example that shows how it can work: The beer uses hops that were grown hydroponically by Aerofarms, a pioneer in vertical farming. Inside the company’s headquarters in Newark, New Jersey, the hops grew next to blue and white lights shining in a “light recipe” to optimize growth. Like other indoor farming companies, Aerofarms also grows salad greens, but it converted the system—which determines everything from how nutrients reach each plant to how the system delivers carbon dioxide—for hops, since the plant grows on large vines.

Indoor farming could be most useful for specialty hops that are hardest to grow in the field because the genetics to protect them from climate impacts haven’t yet been developed. “With certain varieties, we’re able to reduce a lot of the risk of, ‘is that hop going to taste good and make it to the finish line?’” says David Rosenberg, Aerofarms cofounder and CEO. The indoor production method could be used anywhere in the world to grow crops consistently, he says. The company’s system can be 390 times more productive than growing in a field and uses 95% less water. It also eliminates the need for pesticides.

Rosenberg wouldn’t comment directly on the idea of serving as a hedge against climate change. But he says that indoor agriculture can play a role in helping the food system adapt in general. The company also recently partnered with Cargill to test indoor growing methods for cocoa to make it more resilient in the face of climate change, which is making the crop harder to grow as temperatures rise. “As the environmental stresses from extreme weather become more significant, there are greater and greater challenges and disruptions to our ag supply chain,” he says. “And the impact of fully-controlled agriculture is going to be greater and greater, especially as the cost structure goes down.” 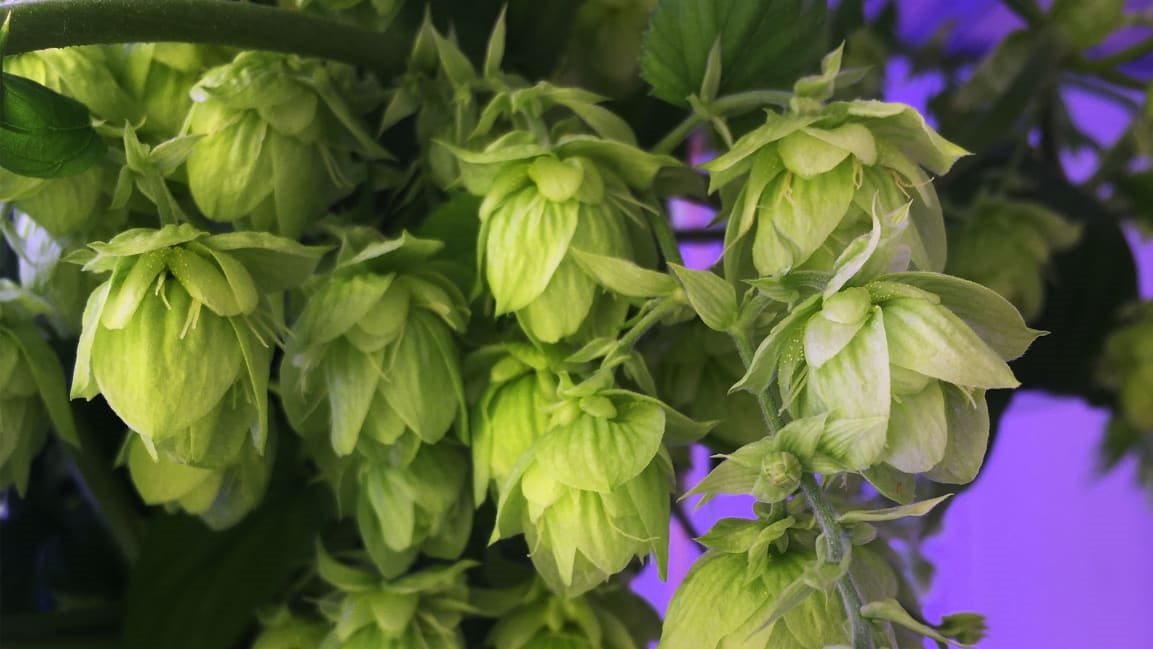