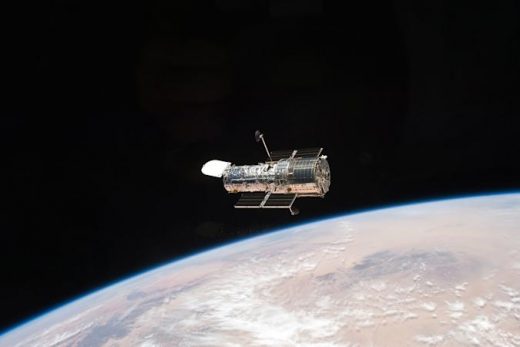 The Hubble telescope is recovering from another system failure

The telescope is in a safe mode until the problem is resolved.

The Hubble Space Telescope has been showing its age for a while, but a new problem is proving to be especially frustrating. As the AP reports, NASA has spent nearly a week (as of this writing) trying to fix a glitch in Hubble’s payload computer. The system broke down on June 13th, and the operations team had no success either restarting the computer on the 14th or switching to a backup memory module. The agancey also failed in repeated attempts with both modules on the evening of June 17th.

The telescope and its scientific instruments are still in “good health,” the agency said, although the operators put the instruments in a safe mode as a precaution.

This isn’t the first such glitch this year. NASA spent days reviving Hubble in March following a software error in the main flight computer. It also discovered that the Wide Field Camera 3’s voltage levels had dropped over the decades, to the point where team meambers needed to reduce those levels to prevent future problems.

As with that camera, age may play a role in this latest glitch. Hubble’s payload system uses a 1980s-era NASA Standard Spacecraft Computer-1 (NSSC-1) that includes two computers and four 64K CMOS memory modules. Only one computer and memory module are in use at any given time, but that might not matter much if more than one component is failing. In that light, the James Webb Space Telescope can’t come soon enough — while it was already billed as a successor to Hubble, it may be the only option if the older machine keeps failing with this kind of frequency. 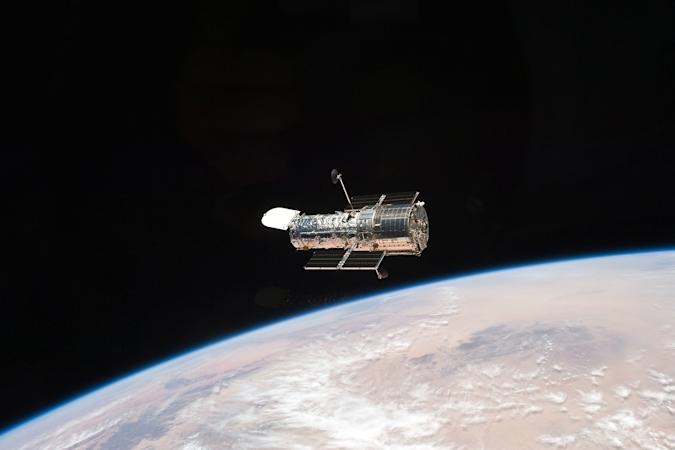