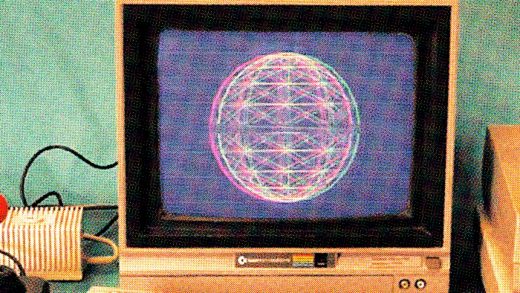 The Internet Archive is letting people of a certain age relive their childhoods. You know, the good old days before the internet was accessible in the palm of your hand, and if you wanted to kill all the pioneers making their way along the Oregon Trail, you had to either do it in real life or spend some serious time locked in your bedroom.

The nonprofit digital library said it is in the process of adding in-browser emulation support for Commodore 64, aka the best-selling computer in history. The busy bees over at the Internet Archive have already tested over 10,500 programs and are adding more.

This isn’t the first time that the Internet Archive has taken people on an internet trip down memory lane. In the past, it put together similar projects for MS-DOS and first-generation Macintosh programs.

You can check out the entire C64 software library here, but we know you just want to play Oregon Trail.

So, uh, hi everybody.

Internet Archive is in the process of adding in-browser emulation support for Commodore 64. Here’s a collection of currently working and tested for at least booting properly. (10,500 as of this writing, but it’s growing): https://t.co/ct2QWQa3AS pic.twitter.com/qZiaAR54t2

Also it’s due to the tireless work of Sgeo who banged his head across our environment, as well as compiling VICE 3.2 in Emscripten, an act inspired by an earlier project by @rjanicek to convert Vice 2.4. We’re still working on it, but I think you’ll like where it’s going. 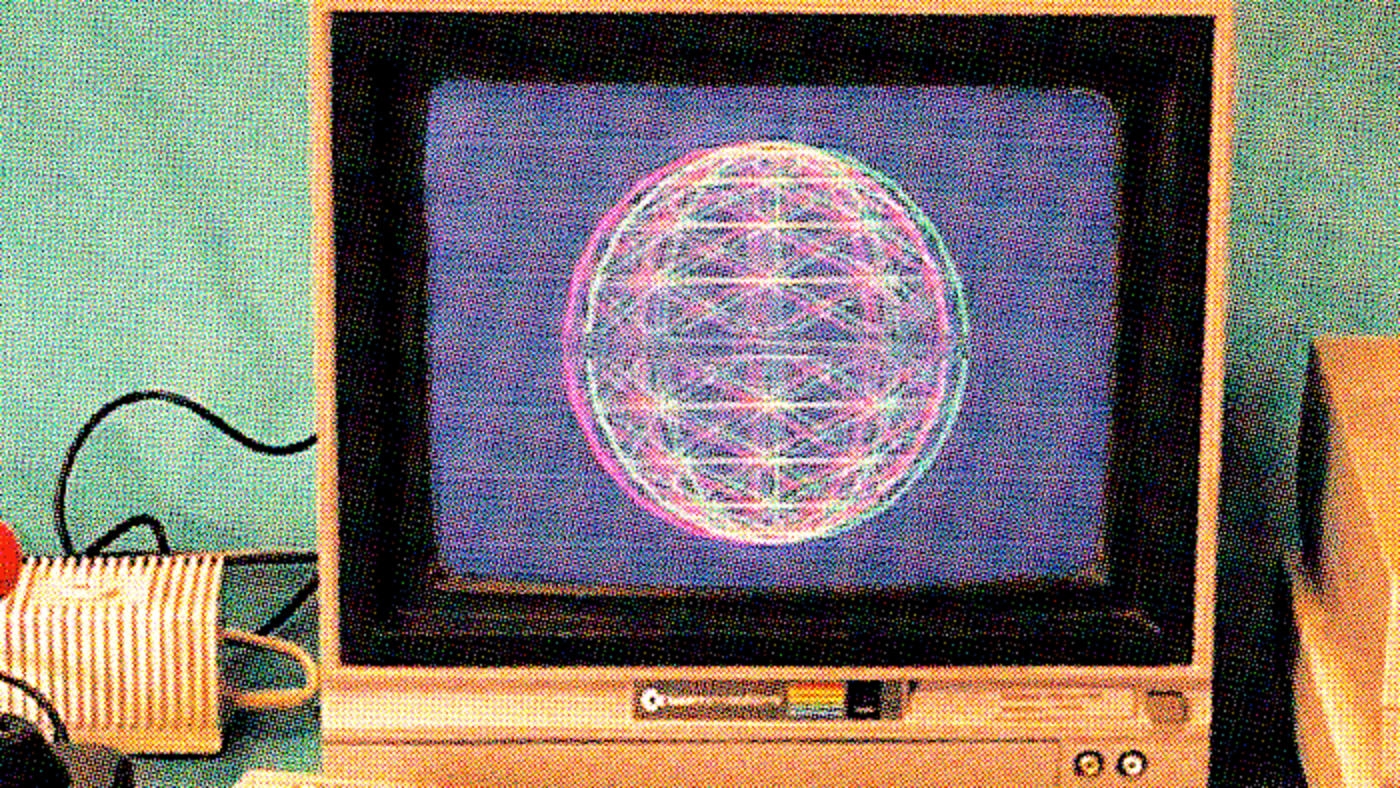