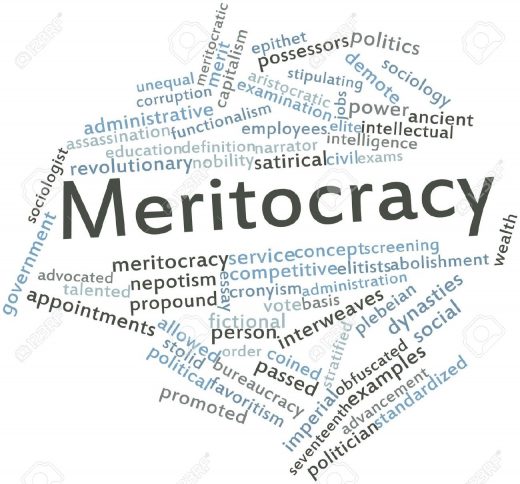 The Internet Isn’t Optimized For Meritocracy

The Internet Isn’t Optimized For Meritocracy

In July of 1993, the cartoonist Peter Steiner doodled a cartoon that he wasn’t particularly proud of. He submitted it, along with a batch of others, to his bosses at The New Yorker. They liked it more than he did, and published it. It had a slow start, but it also had sticking power. Twenty years later, it was the most reproduced cartoon in New Yorker history. 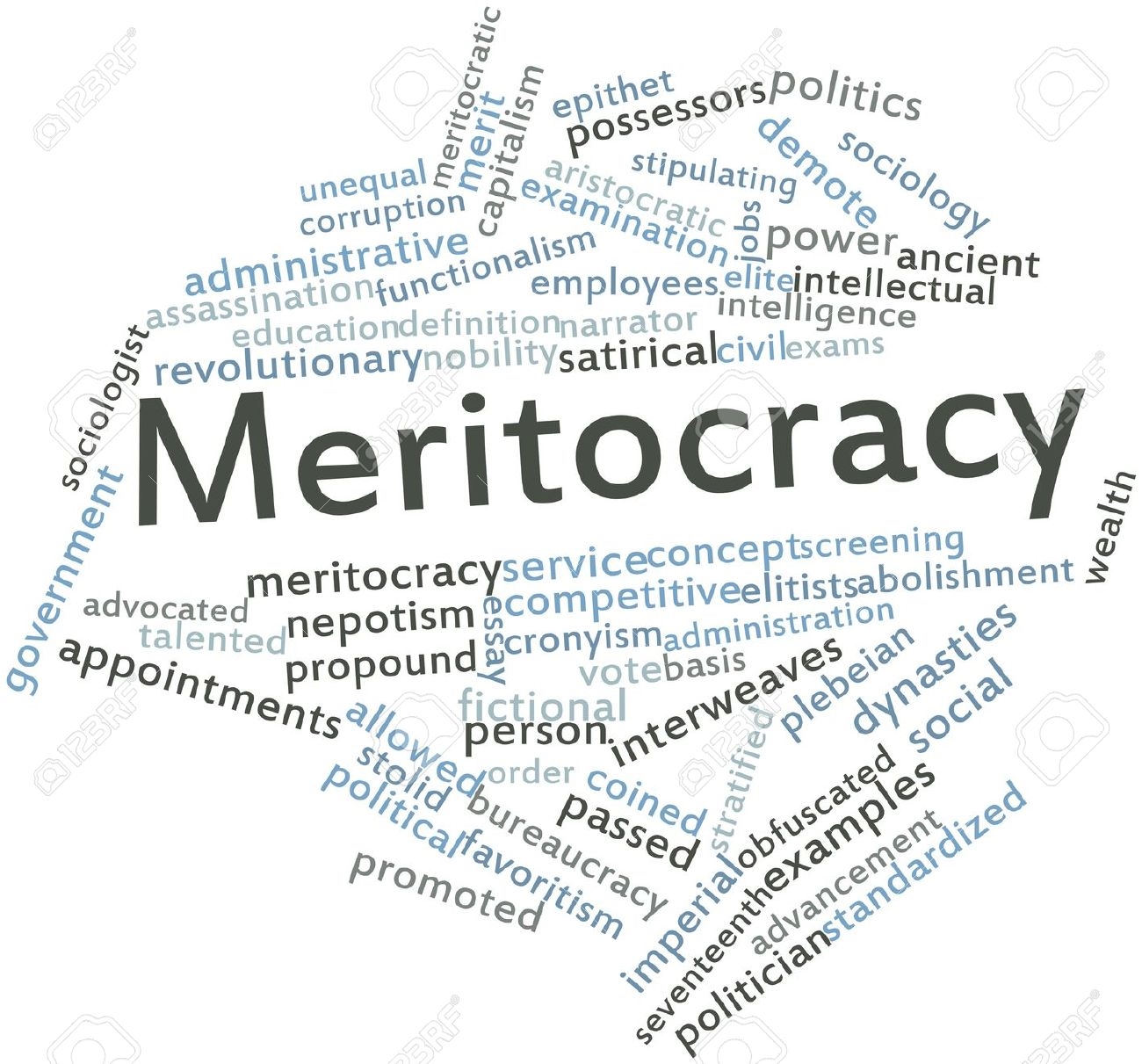 The premise is simple. A dog is sitting at a computer. “On the Internet,” he says to the dog sitting next to him, “nobody knows you’re a dog.”

Nobody knows you’re a dog. Or how tall you are, or how fat, or how old. The internet allows us to interact, through chat rooms and games and social media, based on who we are on the inside, not the outside. It allows us to be our true selves.

The flip side of that coin, of course, is it also allows near-infinite deception. Nobody knows you’re a dog. They think you’re a Nigerian prince with a few hundred million to share. Or a sexy woman on a dating site. Or a kid, just wanting to make friends with another kid.

This dichotomy has always been the hallmark of the internet. It’s a decentralized, democratized platform, and yet it’s monopolized by Google and Facebook. It allows artists to reach their fans directly, and yet get paid pennies on the dollar compared to the big old labels. It allows people to organize protests against dictatorships while it allows people to rally around racism.

And the biggest contradiction of all: that the Internet offers a level playing field, and that competition is only ever just a click away — while power concentrates more and more in the hands of the big players: Google, Facebook, Netflix, Amazon, YouTube.

It’s a contradiction because we expect the opposite to be true. We have infinite choice. Surely we won’t all end up choosing the same thing?

As a matter of fact, we will — a predictable turn of affairs, if we combine the network effect and Ben Thompson’s Aggregation Theory. Thompson writes: “[T]he most important factor determining success [on the Internet] is the user experience: the best distributors/aggregators/market-makers win by providing the best experience, which earns them the most consumers/users, which attracts the most suppliers, which enhances the user experience in a virtuous cycle.”

Eventually, we get a winner-take-all situation. Google has dominated search for nearly 20 years — sure, in theory, competition is a click away, but we are locked into both the user experience and the deep-seated habit. Facebook has more than 2 billion users — sure, in theory, another social network could come along, but all your friends and family would have to move at once to make it worth switching.

And because those companies have all the users, they get all the advertising dollars.

This isn’t to say that those behemoths can never be toppled. Still, the dynamics and characteristics of the Internet optimize not toward democracy but toward concentration.

It’s not just the internet. Last week, Benedict Evans wrote about the winner-take-all effect in autonomous vehicles. While autonomous hardware like LIDAR will move towards commoditization, three critical functions of a self-driving future will benefit from concentration: software, city-wide optimization and routing, and on-demand fleets.

The promise of the internet and of technology is that it is open to anyone: a pure meritocracy. The reality is that we’re still beholden to the big guys. On the internet, a dog should be on equal footing. But he’s probably still stuck using Facebook like everyone else. 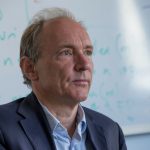 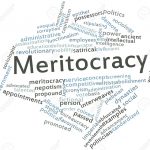 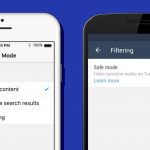 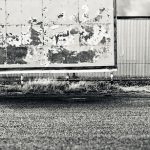 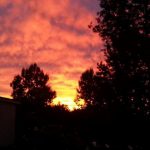 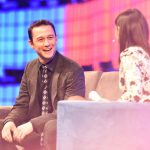 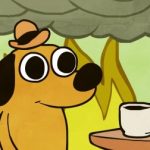