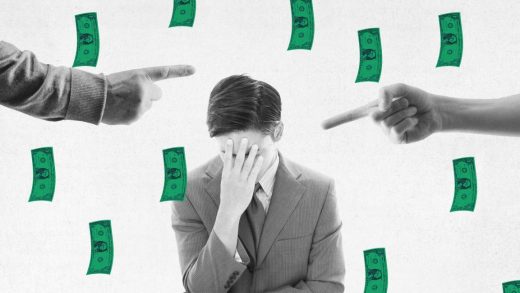 It takes a certain amount of financial acumen to understand exactly what happened earlier this eventful week on Wall Street. The simplest explanation, however, is that a bunch of Redditors reenacted the climax of Trading Places, using stock for the still-chugging-along Donkey Kong retailer, GameStop.

The cleverly coordinated market manipulation has moved even some unlikely voices to rejoice around the so-called little people sticking it to Master of the Universe-types by exploiting their own exploitative loopholes and practices.

Now, as the newly chastened hedge fund managers at Melvin Capital nurse fiscal wounds from this industry-disrupting broadside, perhaps they could use some advice from people who didn’t recently go bust on a bad investment.

Considering that millennials came of age during a rolling series of financial crises, they’ve had some amazing opportunities to absorb the business wisdom of their economic betters. As such, many millennials on Twitter, along with some supportive elder pals, have only been too happy to return the favor, offering the same sort of helpful advice they were given while watching the bank bailouts of 2009, say, or the large business PPP loans of 2020.

If I was a Hedge Fund I would simply pull myself by my bootstraps https://t.co/eHCdHBS0bw

Do hedge fund managers not have bootstraps?

Others offered tips on cutting corners on those bottom line-damaging daily extravagances that are ultimately unnecessary.

The hedge fund failed because it bought Starbucks sometimes

Well maybe if those hedge fund managers stopped eating so much avocado toast and drinking Starbucks everyday they wouldn’t be in this predicament ???? https://t.co/DpjXuMkDEm

Melvin Capital is facing bankruptcy and yet its CEO owns an iPhone. Curious!

Several suggested that an exciting change in educational direction might be the key to solvency.

Maybe the hedge fund can learn to code

college isn’t for everyone. maybe they could learn a trade. https://t.co/ELqqsTAMfS

Some were brimming with so much helpful advice, they doled it out in helpful omnibuses.

hedge fund managers should:
– move back in with their parents
– spend less on avocado toast
– have 6 months of savings
– learn to code https://t.co/pkLETYrnlu

Where’s your entrepreneurial spirit, hedge fund managers? If you can’t pay your bills, start a small business, get a second job, drive for Uber. My high school friend on Facebook can hook you up with her MLM. I want to see some initiative here.

In sum: remember to pull yourself up by your bootstraps; always bootstraps.

Those hedge fund guys really should’ve saved better, ya know? Maybe try not living outside of their means? I hope that Congress can pass legislation in about 9 months to send them $600 #GameStop

Have the hedge fund managers considered dipping into their savings or taking out a loan to cover their expenses until they get back on their feet?

If I were a hedge fund manager, I would simply have six months worth of savings at the ready. https://t.co/0Is3SbO02V

The lesson for melvin capital is stop spending so much on video games and learn some financial responsibility.

And if all else fails, according to at least one Twitterer, perhaps the government will come to the rescue.

don’t feel too bad for the hedge fund managers. if they can’t land on their feet, they have a $1400(ish) stimulus check coming in a few months ?? 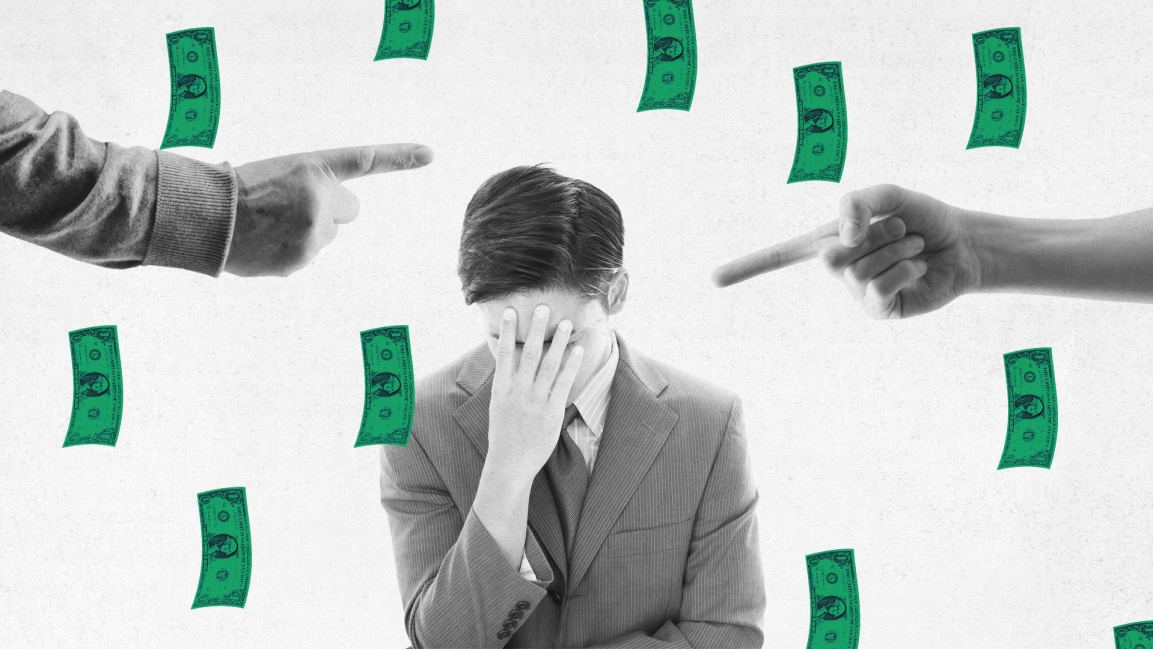