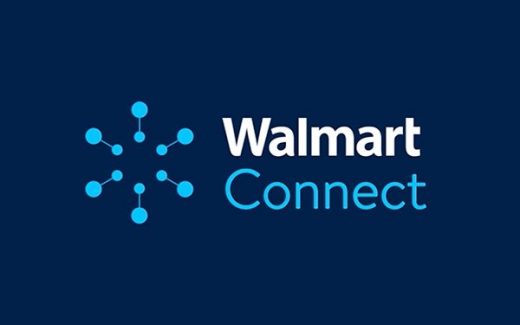 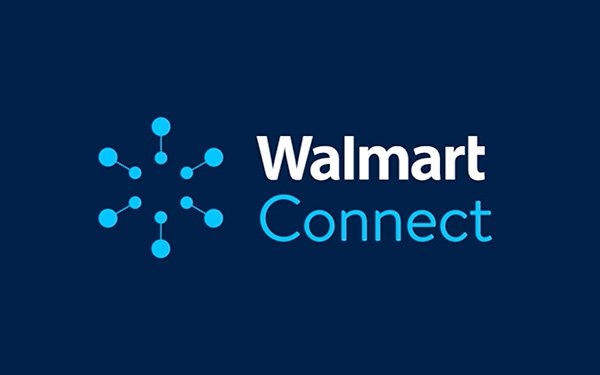 Walmart plans to grow its digital media business into one of the top-ten advertising platforms in the United States, and has set a three-prong strategy in motion.

The focus turns to ecommerce targeted ads as it attempts to fend off rivals such as Amazon and Target.

Ads from consumer products goods companies and other manufacturers will run on Walmart.com and the Walmart app to shoppers as they are purchased in real-time, using first-party shopper data from its website, payment systems and other in-store and online platforms.

Walmart will give brands the opportunity to advertise on nearly 170,000 digital screens at self-checkout kiosks and on TV walls in more than 4,500 stores.

The company said the offers make Walmart Connect one of the largest in-store activations and digital, out-of-home ad platforms in the country. Then there are the in-store experiences and sampling opportunities such as the Walmart Drive-in, Spooky Street.

More will be added in time.

The move to ramp up its media and advertising business comes during a time when more consumers shop at home in an effort to better compete with Amazon. Walmart’s digital advertising operations nearly doubled in revenue last fiscal year, and more than double the number of advertisers, the company said.