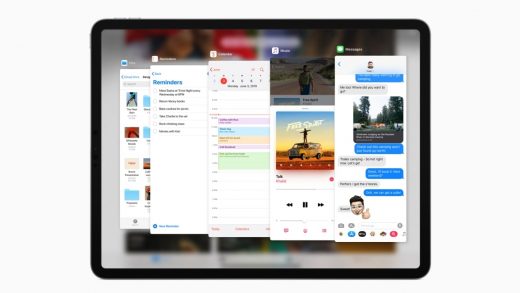 The iPad continues its march toward PC replacement with iPadOS

Apple is making big changes to its iPad software with iOS 13 this fall, including improvements to multitasking. The software is also getting its own name, iPadOS, to distinguish it from the iPhone’s iOS 13 updates.

Currently, iPad apps can run in full-screen or split-screen modes, and users can “Slide Over” an additional app into view from the edge of the screen. iPadOS will add the ability to swipe between multiple Slide Over apps, similar to how app switching works on an iPhone.

The iPad is will also let users open a single app in multiple windows, which would be useful for editing several documents at once, writing emails while referencing previous messages, or comparing different sets of notes.

Other new iPad features coming this fall include:

Major upgrades to the Files app, including USB storage and camera support, folder sharing for iCloud Drive, and quick editing actions
New text-editing gestures for selecting, copying, pasting, and undoing
Downloadable fonts
A download manager and automatic loading of desktop sites (when appropriate) in Safari
Lower latency for the Apple Pencil, which is down from 20 milliseconds to 9 milliseconds
Widgets that users can pin to the home screen
A compact keyboard for thumb-typing

The result of these changes is a more PC-like experience, but one that’s still built with touchscreens, lightweight hardware, and long battery life in mind. Although Apple has tried to position its iPads–and iPad Pros in particular–as laptop replacements, their software capabilities haven’t quite kept up with their increasingly impressive hardware. iOS 13 might convince more folks that the iPad is ready for work. 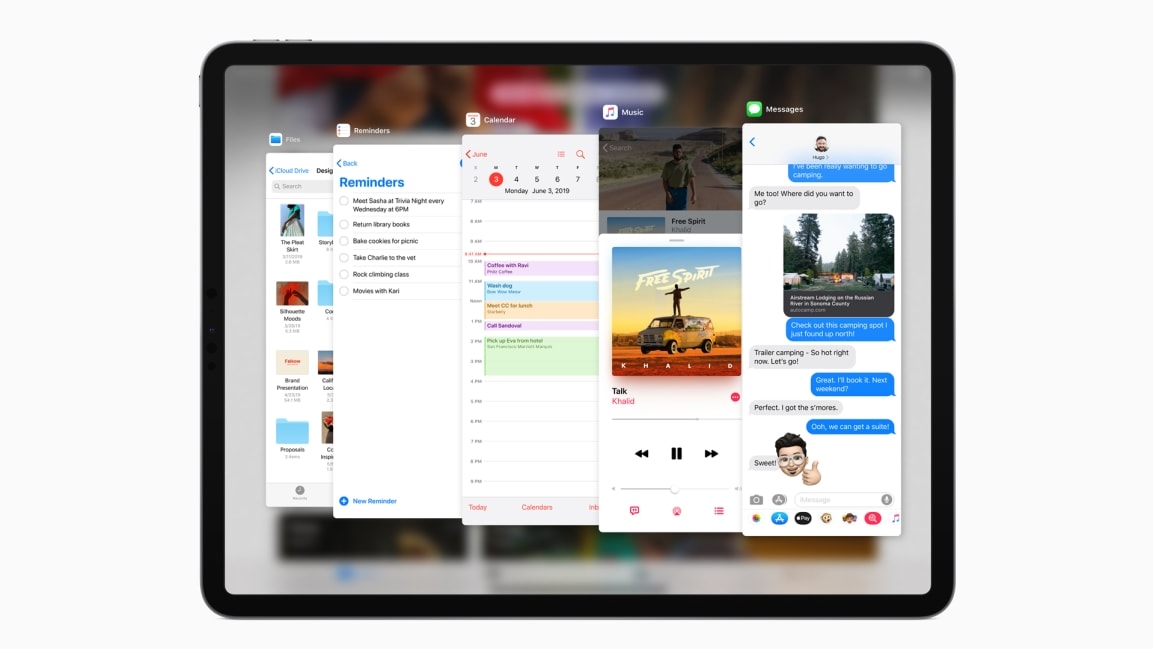