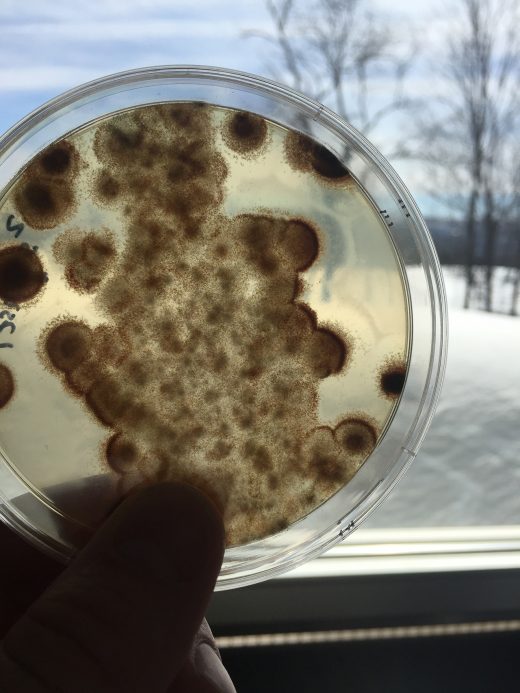 Forget France. In the 21st-century artisanal cheese world, all roads lead to the tiny town of Greensboro, Vermont, home to the Cellars at Jasper Hill.

There, brothers Mateo and Andy Kehler craft some of the best cheeses in the world: Jasper Hill has won at least one award from the American Cheese Society every year since 2013, as well as global recognition at the World Cheese Awards. Their ability to raise dairy cows, create cheeses and age other companies’ products in their $5 million, 22,000-square-foot facility has made them role models for the 500 or so indie cheesemakers in the US. 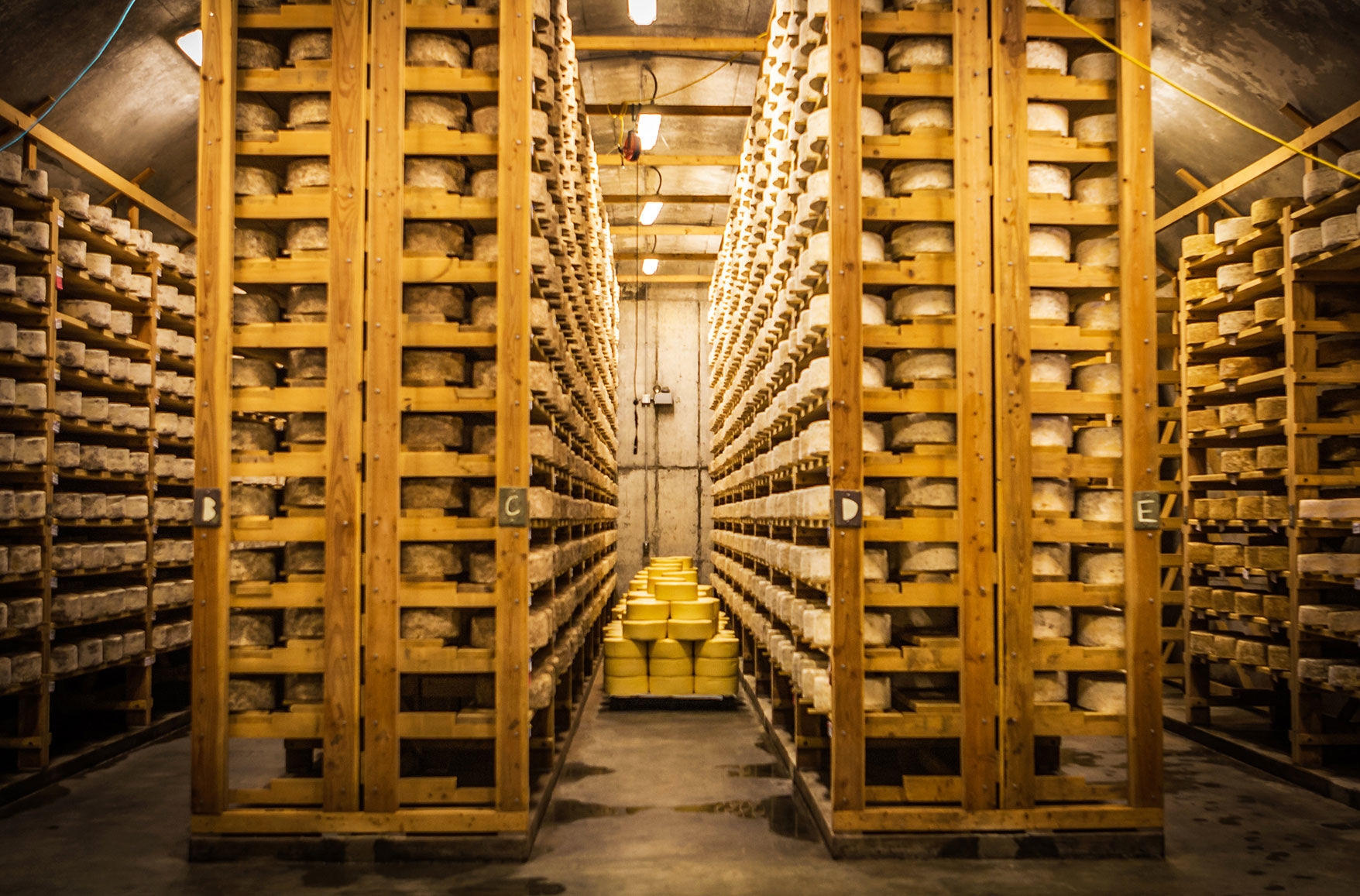 With his wavy brown hair and calm voice, Mateo Kehler radiates a rugged hippie vibe. Get him talking about cheese and he turns exacting and profound, with aphorisms like “cheese is a discovery, not an invention” and tales of how new staff tend to develop a “romance with Bayley Hazen Blue,” their signature product.

“We describe Bayley as a gateway blue,” Mateo said, and it’s not hard to see why. Though blue cheese is notoriously divisive, Bayley Hazen — which is named for a historic road in the area — is almost mild, and eating it akin to driving down creamy boulevards with notes of nutty cobblestones.

For centuries cheesemakers have relied on tradition and intuition to make their foods, and those customs are still the status quo, even in the new-school American artisan world. The self-taught brothers first made cheese in those ways too, but they soon realized they had tools at their hands: science and technology.

For the past decade or so, the Kehlers have been researching every part of cheesemaking in order to improve upon those traditions, and their facility looks more like a laboratory than a medieval farm. They use the tagline “a taste of place,” which is pretty much the definition of the word “terroir,” the amalgamation of factors like soil and weather that give so many foods (like wine grapes) their particular flavor. In cheese, one of the major factors that separates your Trader Joe’s Camembert from the award-sweeping variety is microbes.

What Is Terroir?
Wine aficionados have been using the word “terroir” for years, and recently other genres have adopted the term as well. But it’s not just some jargon to make you sound like a snob at Chez Couteux.

Terroir means that things taste like where they’re grown: It’s the concept that the sum of the soil, microorganisms, landscape, and climate are integral to an ingredient’s aroma and flavor. Wine grapes are the most famous example, but terroir applies to coffee beans, maple syrup and cheese.

The word “microbes” might once have brought to mind E. coli and salmonella, but in the past several years, our culture has begun to see these tiny organisms positively: Kombucha and kimchi now line the shelves of almost every grocery store, boasting probiotics to help bacteria grow in your gut.

Kehler, however, is focused on finding microbes that improve flavor. “I would say we milk cows,” he quipped, “but we actually farm microbes.” 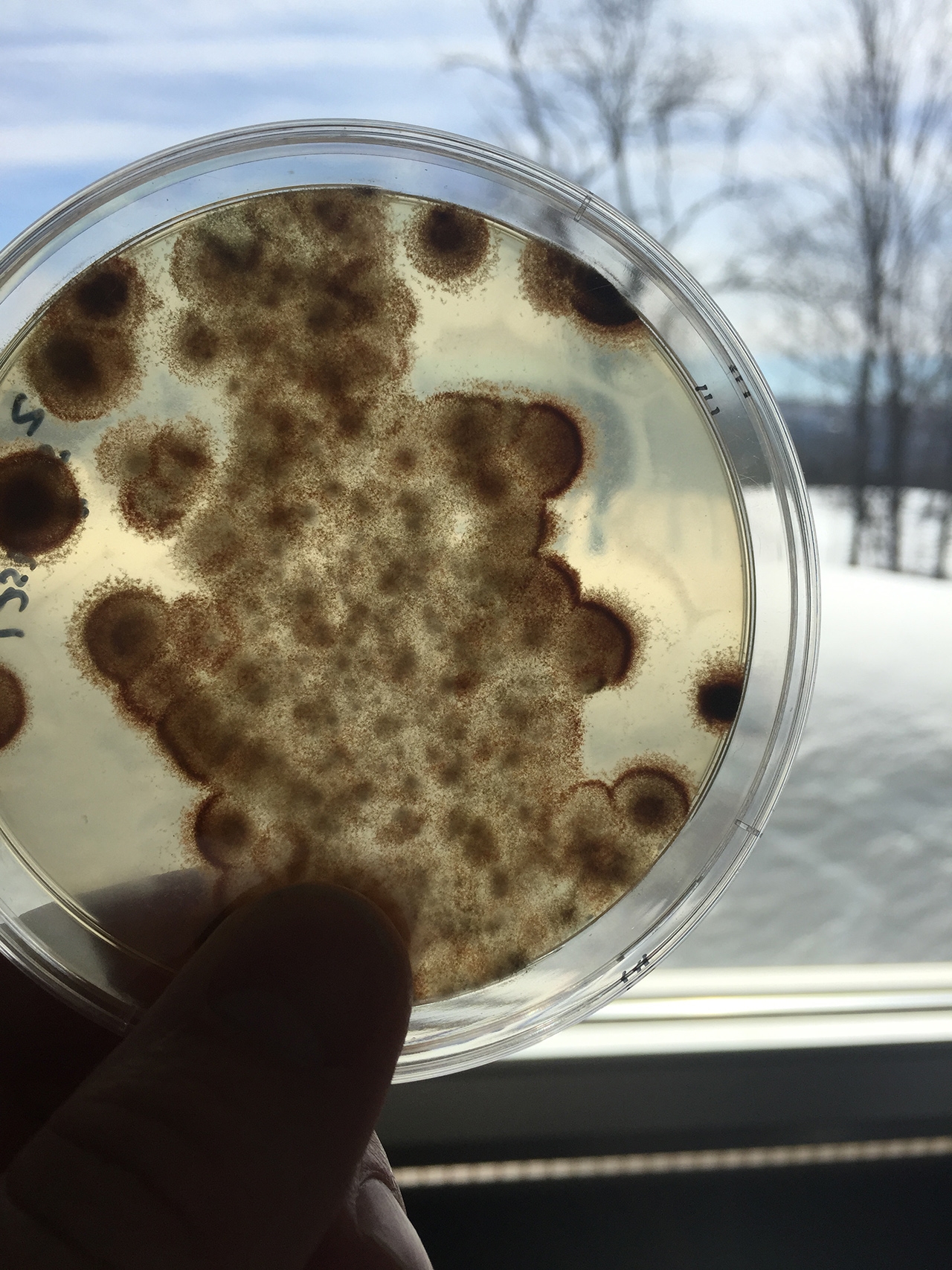 In 2010, the Kehlers started looking at their cheese under a microscope. They’d been sampling their milk since 2003 and had quite a large store of data to research but were far from trained experts.

Enter Rachel Dutton, who The New York Times called “a go-to microbiologist” in 2012 for her work with culinary legends like David Chang and Harold McGee. She and Kehler met in 2009 through a cheese shop as she was finishing up her PhD in microbiology at Harvard. In 2010 Dutton and her colleague Benjamin Wolfe started working with Jasper Hill as part of a Bauer Fellowship at the Center for Systems Biology at Harvard, which gave her “five years of funding to run a research lab, completely devoted to studying cheese,” she said.

“The driving framework for our research was to try and develop cheese to be a model system to study communities of microbes,” she explained. “Even though cheese is much simpler than other microbiomes, like the gut or the ocean or the soil, it has this rich set of communities.” In her first study, she and Wolfe collected samples of more than 160 different types of cheeses from 10 different countries.

How to Make Bayley Hazen Blue

Bayley Hazen Blue is one of the most complicated cheeses in the company’s repertoire. After producing their own top-notch hay to feed their herds of cows, Jasper Hill employees carefully milk them, then culture the cheese. For Bayley Hazen, they add Penicillium roqueforti spores — which eventually creates its blue veins — and calf rennet, separate the curd from whey and shape the curds into a mold. The mold is sent to the cellars and salted, then aged for up to 90 days. Throughout those weeks, they pierce certain wheels in that batch of cheese multiple times to test for flavor development, among other things. This year they’ll make about 200,000 pounds of Bayley Hazen, which retails for $34 per pound.