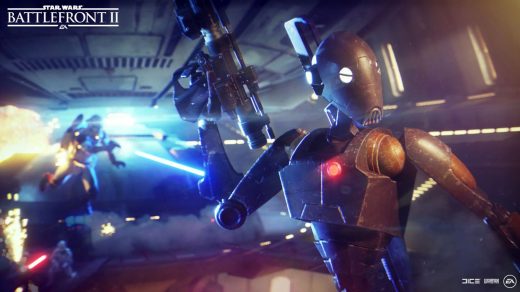 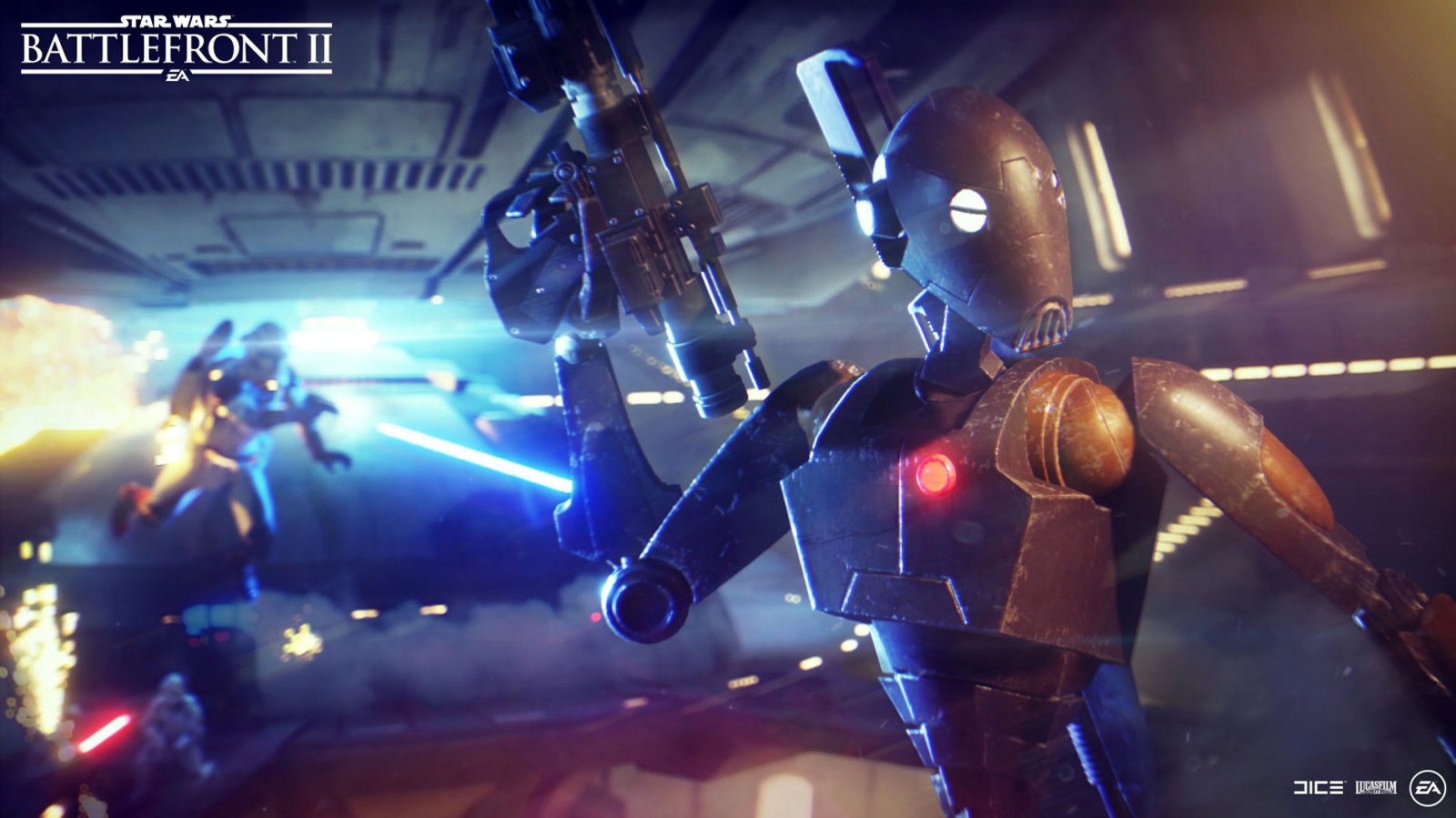 DICE and EA are determined to keep Star Wars Battlefront II fresh a year after the loot box fiasco effectively came to an end. They’re releasing an update on March 26th that introduces Capital Supremacy, a Clone Wars-era mode that includes AI characters for the first time in competitive Battlefront II matches. Two teams of 20 human players, each augmented by 12 computer-guided troopers, will race to invade each other’s spaceships. It’s a complex, multi-stage mode that could lead to prolonged fights if there are any big upsets.

It starts out with a territory control phase on the ground. If you control a majority of the points for long enough, you become the attacker during a ship invasion phase and have to race to a shuttle to increase the number of reinforcements you get when the assault starts. Once onboard the ship, the attackers have to break through defense systems and destroy the ship’s weak points to win. There’s a kicker, though: if the defenders hold out, they send the fight back to the ground and will even command an advantage. Any damage to ships sticks around, so attackers who get a second try could have a much better chance at victory.

The initial Capital Supremacy mode is limited to one map on Geonosis, although it will introduce two new units (Republic ARC Troopers and Separatist BX Commando Droids) to match the setting. Will this attract people burned by Battlefront II‘s initial troubles? Probably not. However, it might keep you engaged if you thought the shooter was running out of steam.