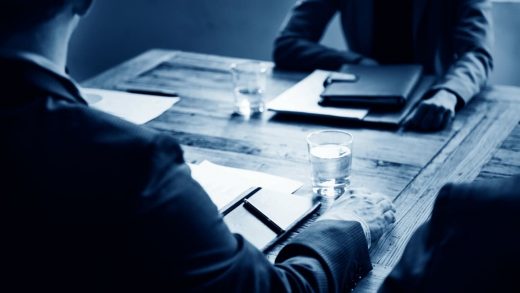 We know that it’s a job seeker’s market thanks to historically low unemployment (currently hovering at 3.7%, according to the Bureau of Labor Statistics). Apparently, some job seekers are taking advantage of their ability to pick and choose among offers and are ghosting potential employers.

Jobs platform Indeed surveyed 900 employers and over 4,000 job seekers and found that 83% of companies that were recruiting said they’d been ghosted by candidates. Nearly three-quarters (69%) of them said that this is a recent phenomenon that’s sprung up in the past two years.

The thing is that among the thousands of job seekers surveyed, only about a fifth actually admit to ghosting. This relatively small group is nevertheless making a big impact, according to Indeed. Half report they’ve ditched the process as early as the interview stage, while nearly a quarter (22%) have simply taken the offer and failed to show up for their first day. Among employers, that seems to be more widespread. Sixty-five percent of employers report no-shows on their first day of work.

The reasons job seekers ghosted potential employers varied: Over half just decided the job wasn’t right for them, and 40% ghosted after receiving another offer. About a quarter of ghosters couldn’t face telling the employer they had a change of heart; 13% mention general communication problems with the recruiter; and 11% just didn’t know what to do, so they disappeared.

With the talent war continuing, there are few consequences for this unprofessional behavior. Indeed found that 94% of job seekers experience little to no negative consequences from ghosting, and only 29% of employers have strategies to stop ghosting before it starts. 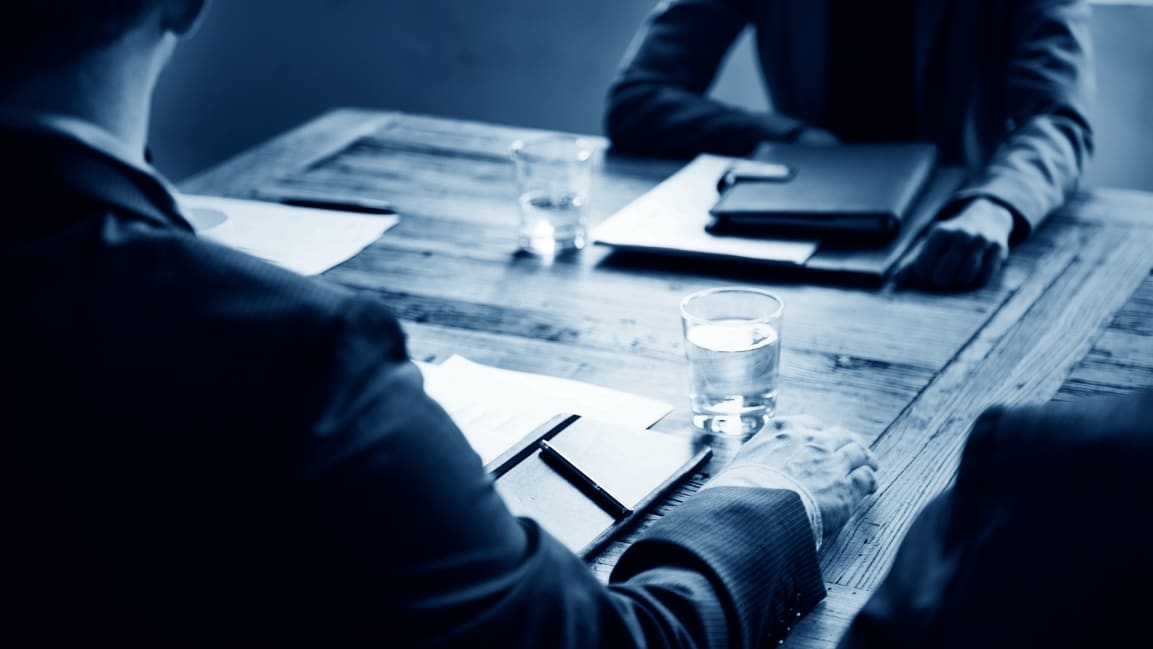