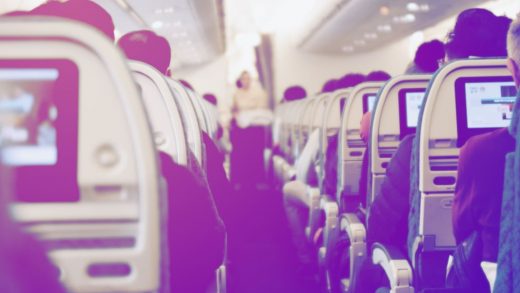 The middle airplane seat, which everyone already hates, stokes even more fury in the COVID-19 era

Would you want to get on a plane this crowded during a pandemic?

I guess @united is relaxing their social distancing policy these days? Every seat full on this 737 pic.twitter.com/rqWeoIUPqL

A doctor named Ethan Weiss, who tweeted the above photo, was on a United Airlines flight to San Francisco that, according to a spokesperson, “had an additional 25 medical professionals on board who were flying for free to volunteer their time in New York.” In subsequent tweets, Weiss said that he had no idea why the other passengers were traveling and that those around him were “scared” and “shocked,” presumably at the close proximity of the seating.

Weiss’s Twitter thread sparked outrage and debate around the dreaded middle seat, which already had very few fans, even before the global pandemic. Weiss wrote that he had received an email from United saying middle seats were supposed to be blocked in an effort to ensure the safety of travelers during the pandemic. Clearly they were not.

A United spokesperson told Fast Company that “all passengers and employees were asked to wear face coverings, consistent with our new policy.” Additionally, last month the airline began limiting advanced seat selection for adjacent seats in all cabins, including middle seats “where available,” and alternating window and aisle seats when seats are in pairs.

“Though we cannot guarantee that all customers will be seated next to an unoccupied seat, based on historically low travel demand and the implementation of our various social distancing measures, that is the likely outcome,” United said. A full set of United’s new health and safety guidelines were recently published here.

In the wake of travel restrictions and people’s general reluctance to travel right now, the airline industry is obviously hurting. Analysis from Flightradar24 cited by CNBC indicates that “the average number of commercial flights per day fell from more than 100,000 in January and February this year to around 78,500 in March and 29,400 in April.” However, data from the Transportation Security Administration given in a CNN report indicated that TSA agents screened 200,815 passengers this past Sunday, May 10. Although that’s a fraction of what it once was (8% of the total from a year ago), it still represents an increase from 128,875 passengers from the previous week.

The limited number of planes still taking off and the increase in passengers may mean that flights are going to be more crowded. However, a recent Fast Company report noted that both Delta and American Airlines “have left some or all middle seats on their planes unsold, to enable social distancing.” Alaska Air is blocking middle seat sales through the end of June. Other airlines are taking measures to maintain distance between passengers but not necessarily blocking middle seats.

Will this spell the end of the middle seat? It’s hard to say. We asked United if it was in talks to block them on future flights and will update the post when we hear back. What we do know is that shared air when you’re up in the air—regardless of the seat you’re in—is a problem that lots of experts are attempting to solve.

Perhaps the current crisis will bring us closer to a solution. We hope it’s one that has more legroom, too. 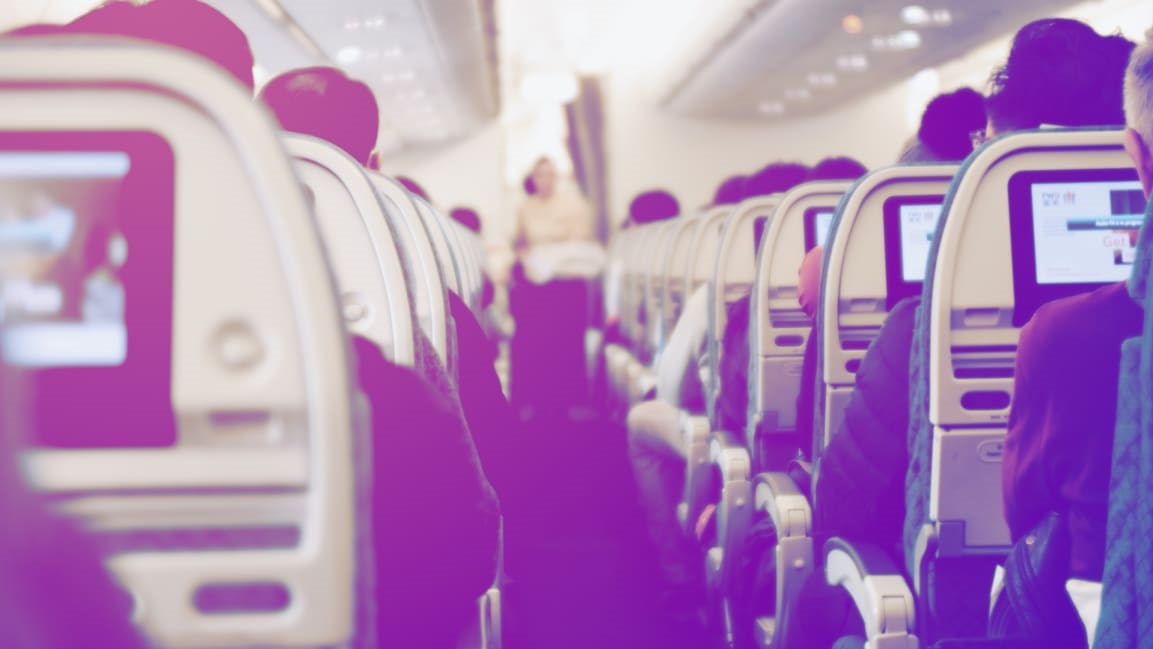