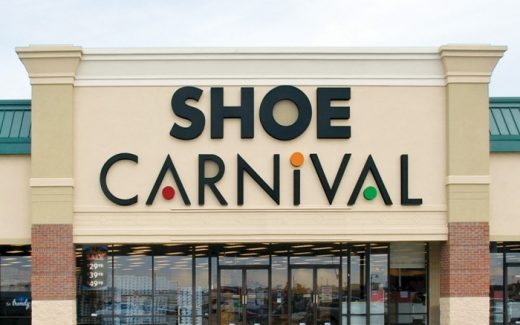 The return of retail stores: If you reopen will they come?

Surveys say consumers will be cautious, but foot traffic from Georgia suggests the novelty of offline shopping may lure some people back into stores. 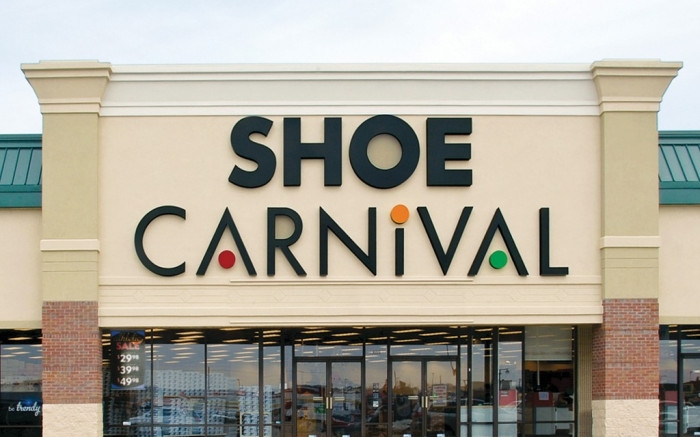 The news has been filled recently with images of angry protesters agitating for the “reopening” of local businesses. That’s now happening in many places around the country: Georgia, Texas, Florida, Colorado and numerous other states. Yet polls continue to indicate consumers remain nervous about COVID-19, raising the basic question: if you open it will they come?

Another survey from Fluent highlights consumer ambivalence about the pandemic. The company found that only 34% of respondents said they were comfortable with governors lifting stay-at-home restrictions. Yet another, seemingly contrary finding in the survey is that 60% of the audience is “calm and collected or neutral” about COVID-19, while 38% are “nervous or very nervous.”

Stores where consumers feel safe. This apparent contradiction suggests confusion and complicated feelings about resuming “normal” activities. People want to return to their familiar routines, including shopping, but are worried and lack a clear understanding of whether it’s actually safe to do so.

Survey data from First Insight revealed a hierarchy of store discomfort. These individuals were asked in which types of stores they would feel safe or very safe. Only grocery stores and drug stores cleared 50%:

Foot traffic tells a different story. But smartphone location data from a little over a week ago, when Georgia allowed the reopening of multiple business categories, showed more than 60,000 people flooded into the state from neighboring states — presumably to shop, get their haircut and eat in restaurants. Additionally, Shoe Carnival, which is in the process of reopening its US store locations, said that there was “brisk” foot traffic over its initial reopening weekend in Georgia.

Foursquare location data validate these findings and observations. The company said in a blog post, “Georgia began reopening non-essential businesses on Friday, April 24. Since then, visits to health and beauty services, gyms as well as restaurants have seen significant upticks. Notably, restaurant visitation rose the most in rural and suburban areas. There was some increase in foot traffic to dining rooms in urban areas, but visitation didn’t jump nearly as drastically.”

These data points indicate that despite survey findings suggesting majorities will avoid stores, there’s sufficient pent-up demand for offline experiences that large numbers of people may turn out for store reopenings. We really won’t know until several weeks pass what aggregate consumer behavior will look like. As the Foursquare post, suggests, I would speculate it’s going to vary widely by store category, demographics, region and even political affiliation. (This is all going to complicate brand communication to customers.)

No ‘return to normal’ anytime soon. Whether the Georgia data is predictive of national trends is unclear, but marketers should not mistake any initial burst of enthusiasm among shoppers for a “return to normal.” Indeed, there’s a risk of increased infections and mortality as more people move about and congregate in public places.

We’re in a new normal (or new abnormal), where e-commerce is going to play a much larger role in people’s lives. Whereas offline retail has been responsible for 90% of revenues in the last several years, the numbers are going to change. It’s only a question of how much.

There are plenty of other surveys indicating e-commerce will continue to grow in many cases at the expense of stores, which are imposing new safety protocols and restrictions as they reopen. Best Buy for example will only allow shopping by appointment for the foreseeable future; Apple will require face masks and temperature checks. While these measures are for the safety of customers, they may create enough friction and inconvenience that consumers find going into stores not worth the effort.

Finally, Yotpo found in a survey focused on mobile and text messaging behaviors, that time spent on mobile devices has grown 30% post-pandemic. The company also discovered that 57% of consumers are shopping online more than before, and 65% prefer to do that shopping on smartphones rather than a PC or tablet. The smartphone is at the center of e-commerce going forward.

Why we care. J. Crew and Neiman Marcus just declared bankruptcy and JCPenney is expected to next week. Other traditional retailers will be accelerating closure of under-performing stores and not open new ones. Digital commerce will take center stage as stores partly take on supporting roles as showrooms, fulfillment centers and places to return unwanted products purchased online.

Make no mistake, people will go back into stores and maybe in large numbers over the next month. And retailers that can provide a well-run omnichannel experience still have advantages over pure-play digital commerce marketers. But we’re in a new, existential time for traditional retail. And it’s one that is likely to see the fundamental rules of commerce evolve and change irrevocably over the next 12 months.