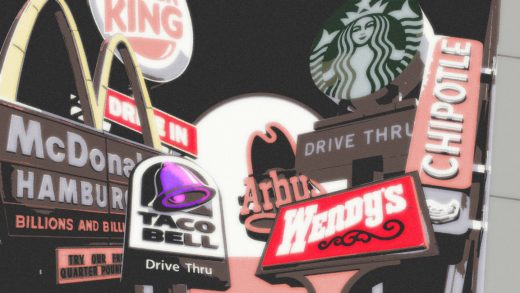 The more fast food you drive by on your commute, the more likely you are to be overweight

The route you take to the office might affect how much you weigh. New research that looked at commutes found a pattern: Workers who passed more fast-food restaurants on the way to work had a higher average body-mass index than their coworkers.

Researcher Adriana Dornelles conceived the study during her own commute as a doctoral student at Tulane University. “Every time I was going back and forth from my home, I just looked at fast-food drive-throughs and saw huge lines at every single one,” says Dornelles, now an economics professor at Arizona State University. Around 37% of American adults eat fast food on any given day, according to a CDC report last year.

In the study, Dornelles looked at data from more than 700 elementary school employees working at 22 different schools, mapping out how many supermarkets, full-service restaurants, and fast-food restaurants were near each employee’s home and work, as well as the number of locations along their routes to work. Those who worked near a lot of fast-food restaurants weren’t heavier than average. “We’re talking about school employees, so they might not necessarily have time to go out and get food,” she says. The results might be different for workers at different offices. But teachers who lived near more fast-food restaurants were more likely to have a higher BMI, as were those who commuted on a route filled with fast food. A previous study in the U.K. had similar results.

It’s not particularly surprising: Other studies have found that if you have easy access to junk food at home, you’re more likely to eat it. If fast food is continually visible and convenient to drivers, it makes sense that they’ll stop. Dornelles suggests that better policy might help. “We could try to restrict the amount of fast food in a determined area so we’re not going to be overwhelmed by it,” she says. The type of commute you have might also make a difference. Other studies have found that people who commute by public transit are more likely to be thinner, thanks to their walk to the station—and if you take the subway to work, you won’t have to look at most of the restaurants on the streets above you. 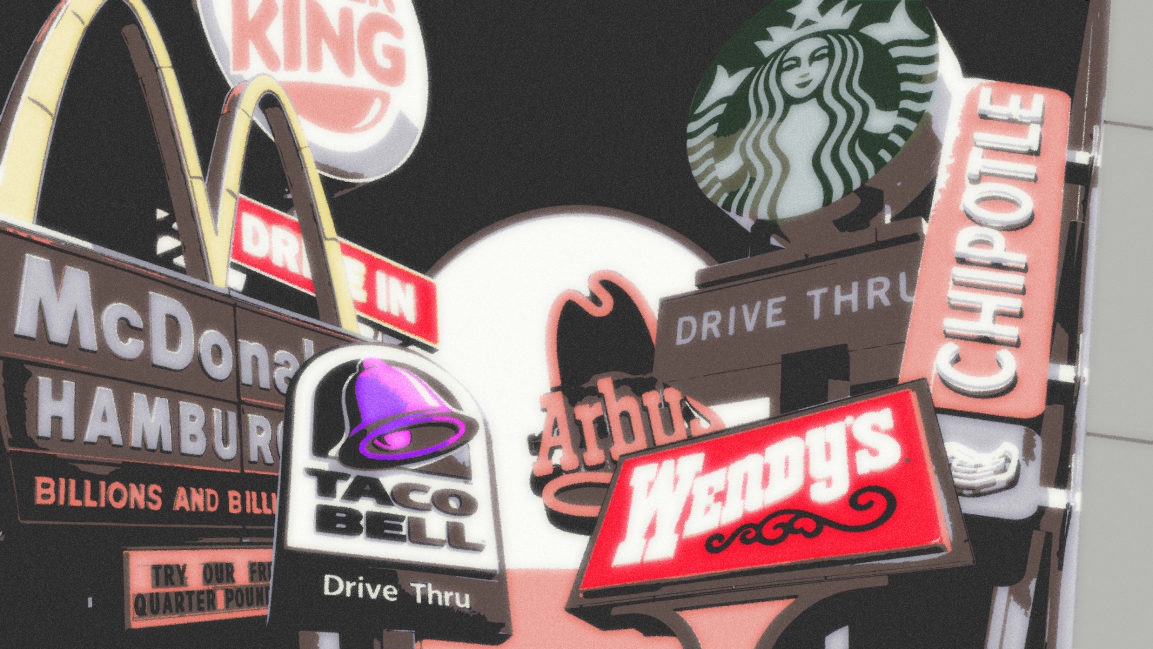