While today officially marks Halloween, we’re sure you’ve already made, worn and irreversibly damaged your costume over the weekend. That’s fine; we all have to come back to reality some time. And at least there are dinosaur brains, rep-counting headphones and a tour around Xiaomi’s HQ — the world’s next tech giant — to soften the blow of those Monday blues.

Clever girl.This brown lump was once a dinosaur brain. 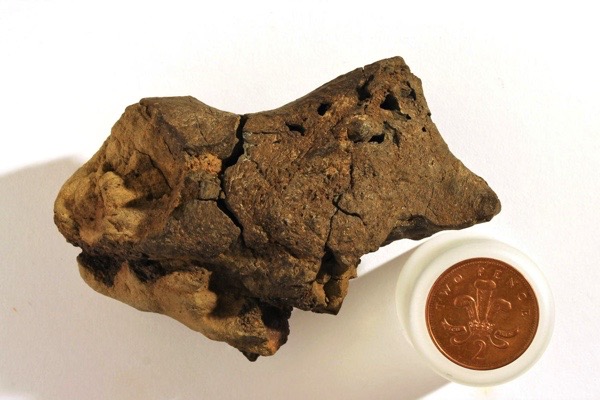 Scientists say they have discovered the first known example of a dinosaur brain tissue fossil. It’s a particularly rare find: the researchers think they got lucky, theorizing that the dinosaur’s brain was preserved in highly acidic water (possibly from a bog or swamp), protecting its form before the whole animal was buried. It’s already offered a better insight into how dinosaurs’ brains differed from reptilian and bird gray matter. 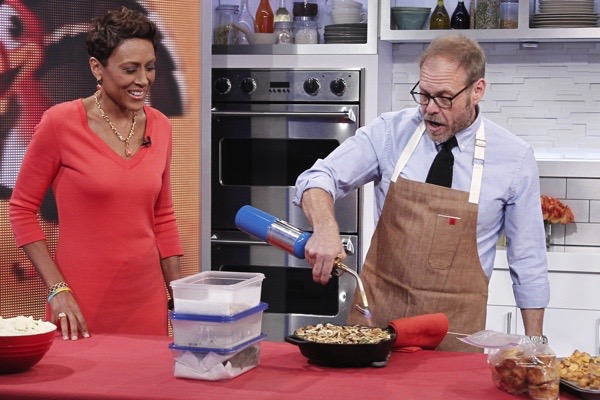 If you were a fan of ‘Good Eats’, it’s time to get excited about Alton Brown’s new internet cooking show. As he revealed on a live Facebook chat, Brown will be looking to explore cooking beyond the constraints of mainstream TV broadcasting. That might include rabbit and sous vides — and that’s just the entree.

C’mon, just two more pull-ups.These headphones count reps so you don’t have to 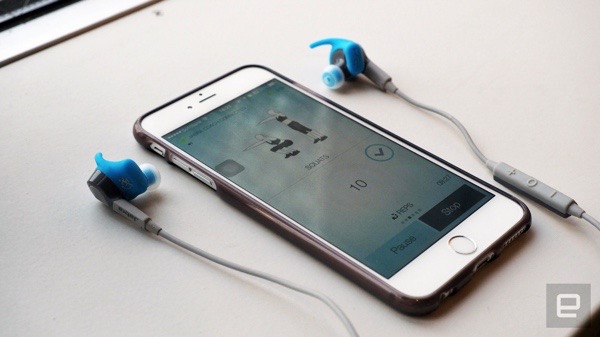 Jabra’s new Sports Coach earphones can measure and coach not only your running but also cross-training style bodyweight exercises. Well, most of the time. Mat Smith struggles with push-ups in this heartwarming tale of man vs. gravity vs. sports headphones. 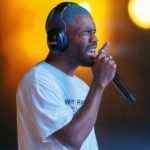 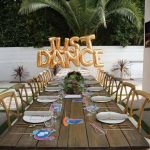 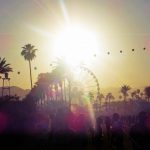 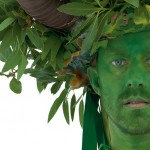