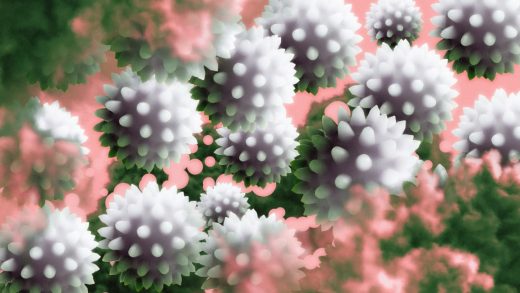 The most polluted parts of the U.S. are more at risk for coronavirus deaths

If you’ve spent a long time living in an area with high rates of air pollution and you’re infected with the new coronavirus, you may be at greater risk of dying. There could be a link between long-term exposure to high levels of PM 2.5 pollution—the tiny particles of soot that come from sources like car engines and coal gas power plants—and higher death rates from COVID-19.

A new study from researchers at the Harvard T.H. Chan School of Public Health, which looked at pollution data from more than 3,000 counties in the U.S. and COVID-19 death counts through April 4, found that even relatively small differences in pollution made a difference. Someone who’s spent decades in a county with only a microgram more air pollution per cubic meter is 15% more likely to die than someone in a county with cleaner air.

It suggests that health officials in the most polluted counties should be scrambling to get even more resources to prepare. “Places with historically high air pollution levels should be prepared for more severe COVID-19 outcomes if an outbreak occurs there,” says Rachel Nethery, an assistant professor in the biostatistics department at the Harvard T.H. Chan School of Public Health and a lead author of the study, which is now going through peer review for publication in the New England Journal of Medicine.

The study has some limitations—although it controls for factors like countywide smoking rates, it didn’t look at the health issues of each individual patient who died. (Many of the conditions that have already been linked to severe cases of COVID-19, however, like chronic lung disease and asthma, are already also linked to air pollution, so it makes sense that there’s a connection—the researchers say they will incorporate more data as it’s available, and they are confident in their findings now.) The study also doesn’t look at differences at a neighborhood level within counties; in a place like Los Angeles County, for example, there are big differences in health between neighborhoods, and people living in poorer neighborhoods often have other factors affecting their health, from nutrition issues to lack of access to regular healthcare.

“Folks who live in those neighborhoods who are poor and of color usually go to safety-net hospitals, and resources need to be directed to those safety-net hospitals,” says John Balmes, a professor of medicine at the University of California-San Francisco and a spokesperson for the American Lung Association. “They should have enough personal protective equipment, enough ventilators, enough ICU beds to deal with COVID-19 patients. You could make that case even without air pollution. But air pollution adds to it.” Poorer neighborhoods are more likely to be exposed to pollution from highways, power plants, and other sources.

The study also helps make the case for policy to reduce pollution to help fight future diseases. In Manhattan, for example, if PM 2.5 levels had dropped by one unit over the past two decades, it’s likely that nearly 250 lives would have been saved from COVID-19 complications there so far. That’s happening at the same time that the Trump administration just rolled back protections to make cars cleaner, a policy that was known to be saving lives.

“That’s totally bad to start with, but to do it during a pandemic is cynical to the highest degree, in my view,” says Balmes. He notes that California is now pursuing a new policy to reduce pollution in disadvantaged communities. “We actually know how to do this,” he says. “There hasn’t been a will at the federal level, especially under the Trump administration, but California is moving ahead with this program, and so hopefully we can lead the way when there’s a public health-interested federal administration, and try to address the inequities in air pollution exposure.”

The most polluted areas in the country include the Los Angeles-Long Beach region and cities in California’s Central Valley. To see how your own city compares, use this tool from the American Lung Association. 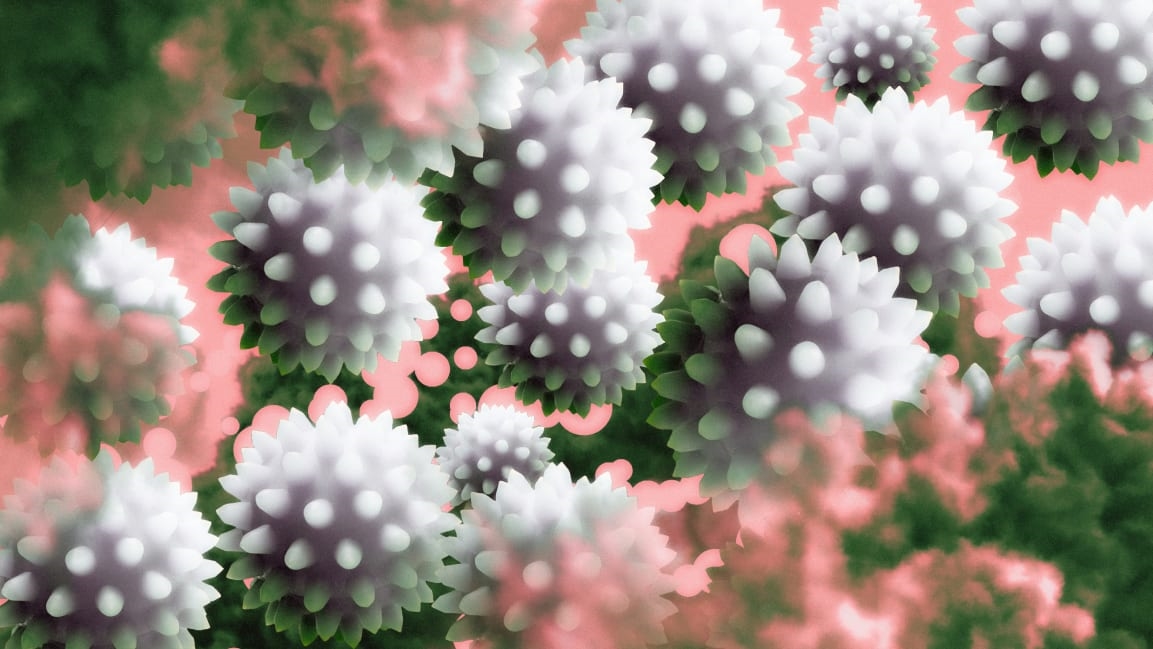