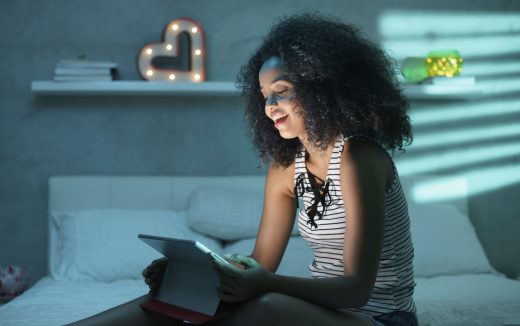 The movie industry is giving up on its UltraViolet digital locker 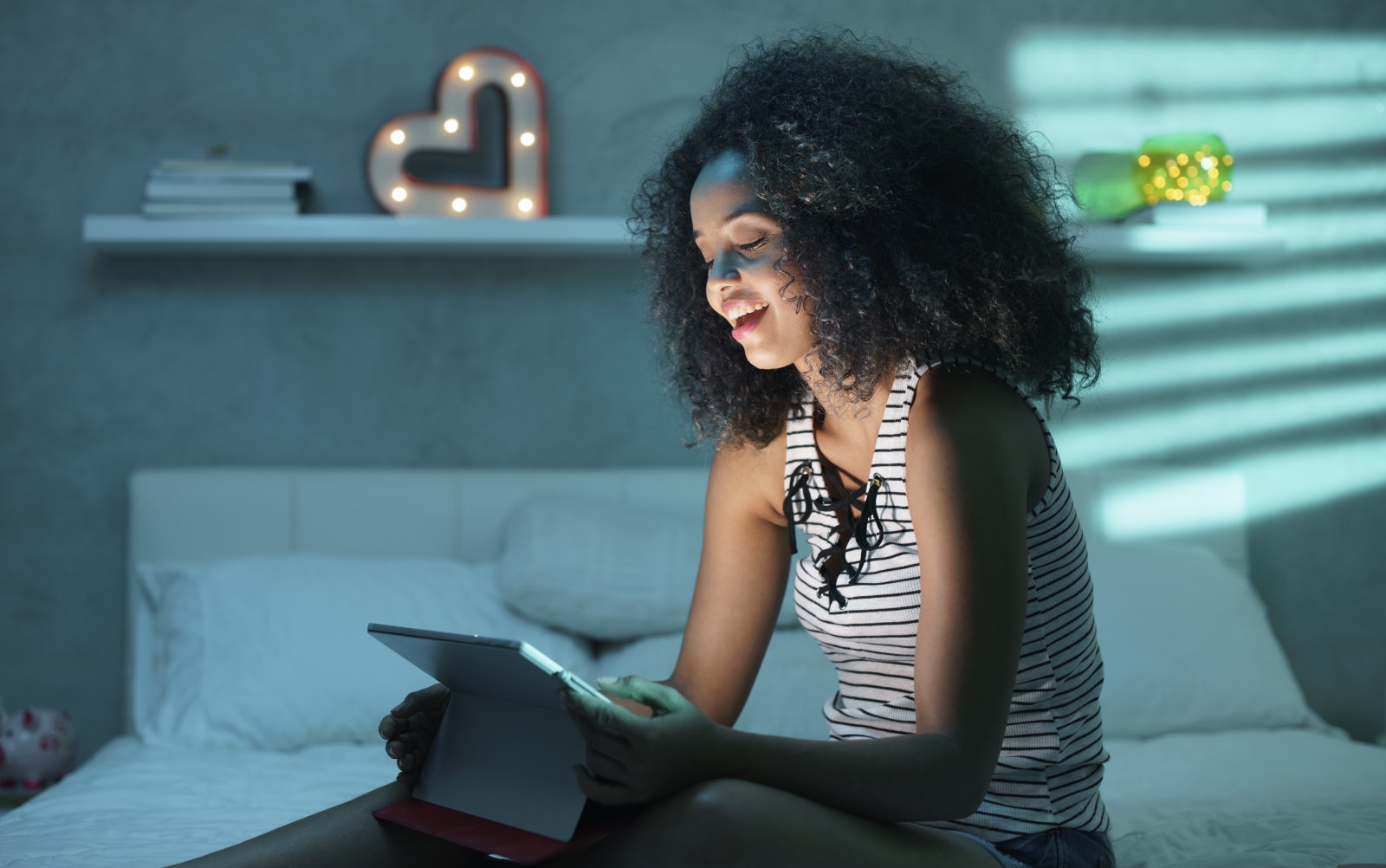 UltraViolet, the digital rights locker that gives you a way to view the movies and shows you purchase from various services, will shut down on July 31st. If you’re not familiar with the service, it stores only licenses (and not the content itself) in the cloud to enable playback on multiple devices regardless of their origin. You can even use it to redeem codes for digital copies that come with physical purchases. UltraViolet has announced the news on its website, along with instructions not to close your libraries or to unlink them from supported retailers. It’s working with those retailers to maximize your continued access to the movies and TV shows in your list.

Digital Entertainment Content Ecosystem (DECE), the industry consortium running the service, said it decided to shut down UltraViolet due to changes in the market. In the FAQs on its website, DECE said it’s seen the emergence of services “that provide expanded options for content collection and management” outside of UltraViolet in recent years. As DECE chief Wendy Aylsworth told Variety, “The marketplace for collecting entertainment content was very small when Ultraviolet started. It was siloed into walled gardens at the time.” The landscape has changed dramatically since the service’s launch in 2011.

In addition, UltraViolet may have also suffered from Disney’s decision not to support it. The digital locker went live with backing from all major movie studios except the House of Mouse. Disney later launched its own digital locker service called Movies Anywhere. If you have an existing UltraViolet account, you can continue linking your digital content to it and using it to redeem digital copy codes until July 31st. After it shuts down, you’ll be able to access your movies and shows through the services of the retailers where you purchased them from.