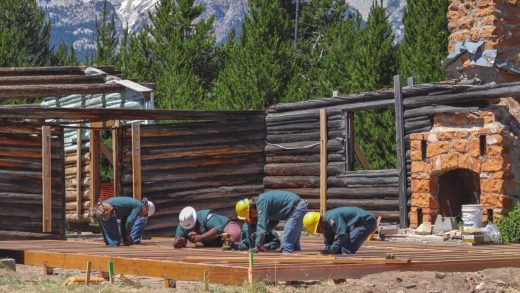 The national parks system is falling apart: These diverse service corps can help fix it

America’s national park system is getting wilder by the second—and that’s not great news for visitors. This country’s park system is made up of more than 85 million acres of outdoor space. It features pristine forestland, breathtaking canyons, and monumental former battlefields across all 50 states.

The problem is that all of that gets managed by the Department of Interior’s National Park Service, which currently faces an estimated $11.9 billion backlog in deferred maintenance requests. To help tame some issues, the National Park Foundation, NPS’s congressionally chartered charitable partner, just pledged more than $3.5 million to grow and expand local service corps, basically organizations that are especially good at restoring and maintaining trails.

The money, part of which is federally matched, comes primarily from three corporate donors: Nature Valley, Nissan TITAN, and REI. It will support several national, state, and regional corps-building organizations that are also trying to create equity in who ends up visiting parks by supporting more all-female, young adults of color, and LGBTQ-focused conservation teams.

In Washington, for instance, the Northwest Youth Corps has fielded a LGBTQ-inclusive crew to help maintain Mount Rainier National Park, according to an NPF statement. In Texas, the Student Conservation Association has backed a specifically Latinx squad to restore trails that lead into Big Thicket National Preserve. In Tennessee, the Conservation Legacy Southeast Conservation Corps has an all-female team working at Red Trail at Chickamauga & Chattanooga National Military Park.

Additional crews from the Montana Conservation Corps and Conservation Legacy have been organized to empower Native Americans. Groundwork USA backs its own diversity-oriented troops. These groups provide more than just opportunities for job skills training and to work outdoors. Many help guide participants toward related careers in conservation, something that NPF also supports through efforts alongside The Corps Network, a national association of service and conservation corps that consists of roughly 130 different groups around the country.

“We raise private support for parks in order to connect people to them and protect them for future generations,” says Katherine Chesson, NPF’s vice president of programs and partnerships. “As we’re trying to grow that next generation of park stewards [we asked ourselves], who’s not represented right now in terms of who’s coming to the parks, and how can we be more thoughtful about ways to engage them?”

The goal of these identity-inclusive crews is to provide a sense of kinship and shared cultural experience at the same time as getting people out working in nature. And NPF has found service corps are extremely effective. In 2018, NPF claims that its support helped various corps around the country restore 400 miles of trail and planted more than 16,000 trees in a total of 38 parks.

NPF didn’t provide an estimate on the total number of corps involved, but it claims to have engaged at least 450 people a year in its efforts over the last five years. Its 2019 allocation to cause groups is a nearly $1.5 million increase from the $2.1 million provided in 2018, and far greater than the just under half a million it distributed the year prior.

“This is truly a collective effort between the National Park Foundation, the park service, and the local organizations as well as philanthropic partners,” adds Chesson. “Each of those pieces is critical in order to actually connect young people and to address the real issues that the park service is facing.”

Correction: We’ve updated this article to reflect that corps members are not volunteers, they are paid a living allowance. 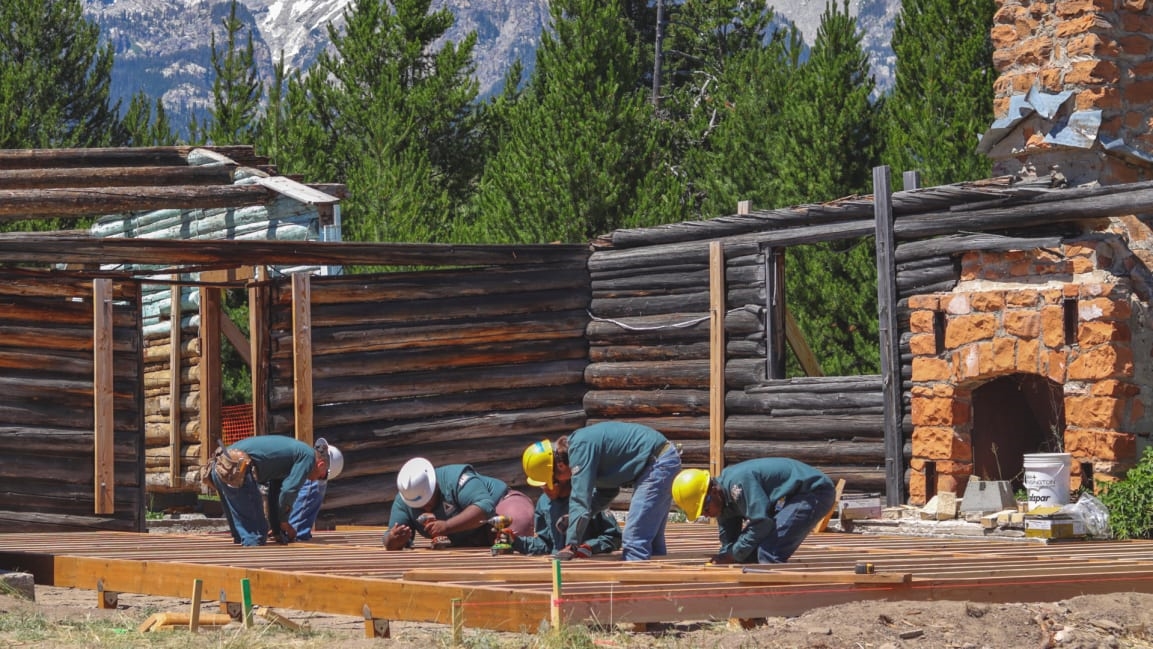