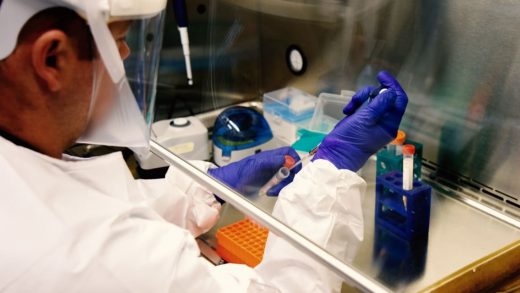 The new COVID saliva test is a big deal: Here’s everything you need to know

On Saturday, the U.S. Food and Drug Administration issued emergency use authorization to Yale School of Public Health for a saliva test for COVID-19. Here’s everything you need to know.

Why should I care?

Two words: nasopharyngeal swab. That’s the long Q-tip that current COVID-19 test givers stick up into your sinuses. On the continuum of invasive testing protocols, it is on par with the transvaginal ultrasound (ask your lady friends). It sucks. Yale’s SalivaDirect method analyzes saliva directly, without swab hell.

But Yale is not a testing company

Correct. SalivaDirect is a method, not a purchasable kit. Its materials cost under $5 per test and can use any of several common chemical reagents and kits, so labs can source the materials independently.

Will this saliva test help the nationwide testing situation?

Yes. Big time. This is a big improvement from the swab test kit, which has been prone to supply shortages and also requires a healthcare worker to come into close contact with a patient. Also, people who need tests (particularly repeat tests) no longer have a reason to avoid the test.

How does this involve the NBA?

The NBA bubble at Walt Disney World makes an excellent testing ground. NBA players have been undergoing saliva testing (and mouth and nose testing) for months to prove the efficacy of SalivaDirect. The league’s partnership with scientists has reportedly dampened outrage that, while the nation faces a testing shortage, the NBA has had private, overnight testing.

What’s the timeline for the rollout on this?

According to Yale’s press release, the method is available right away to laboratories, and “it can be scaled up quickly for use across the nation . . . in the coming weeks.” 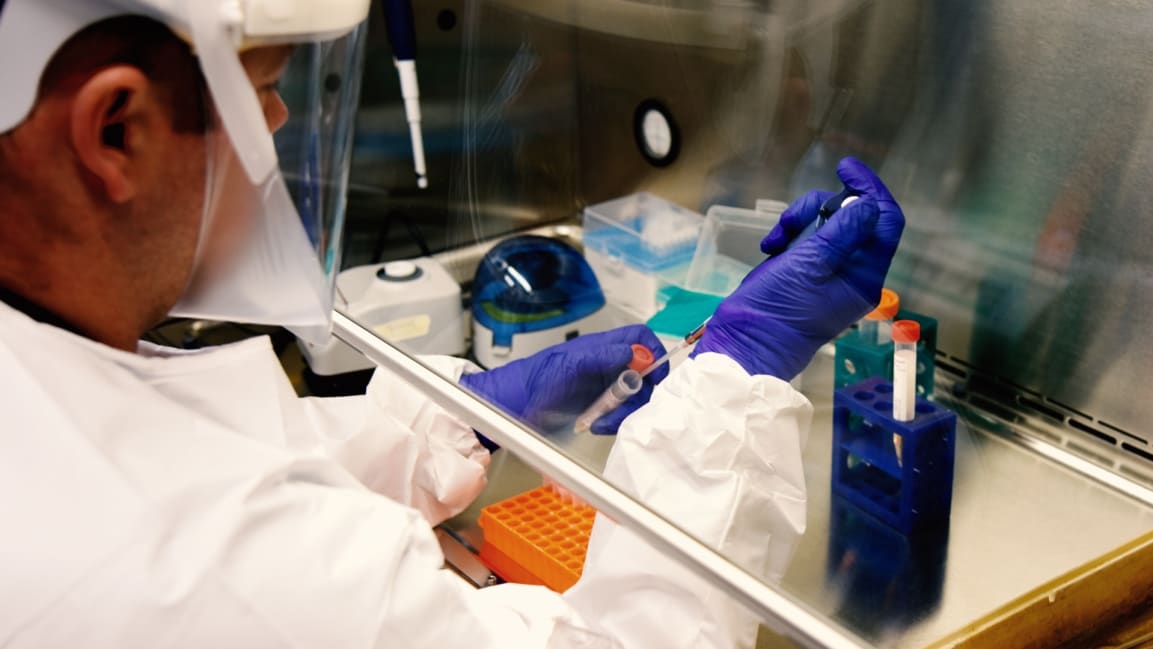