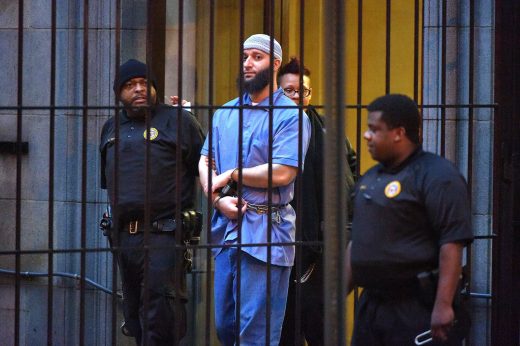 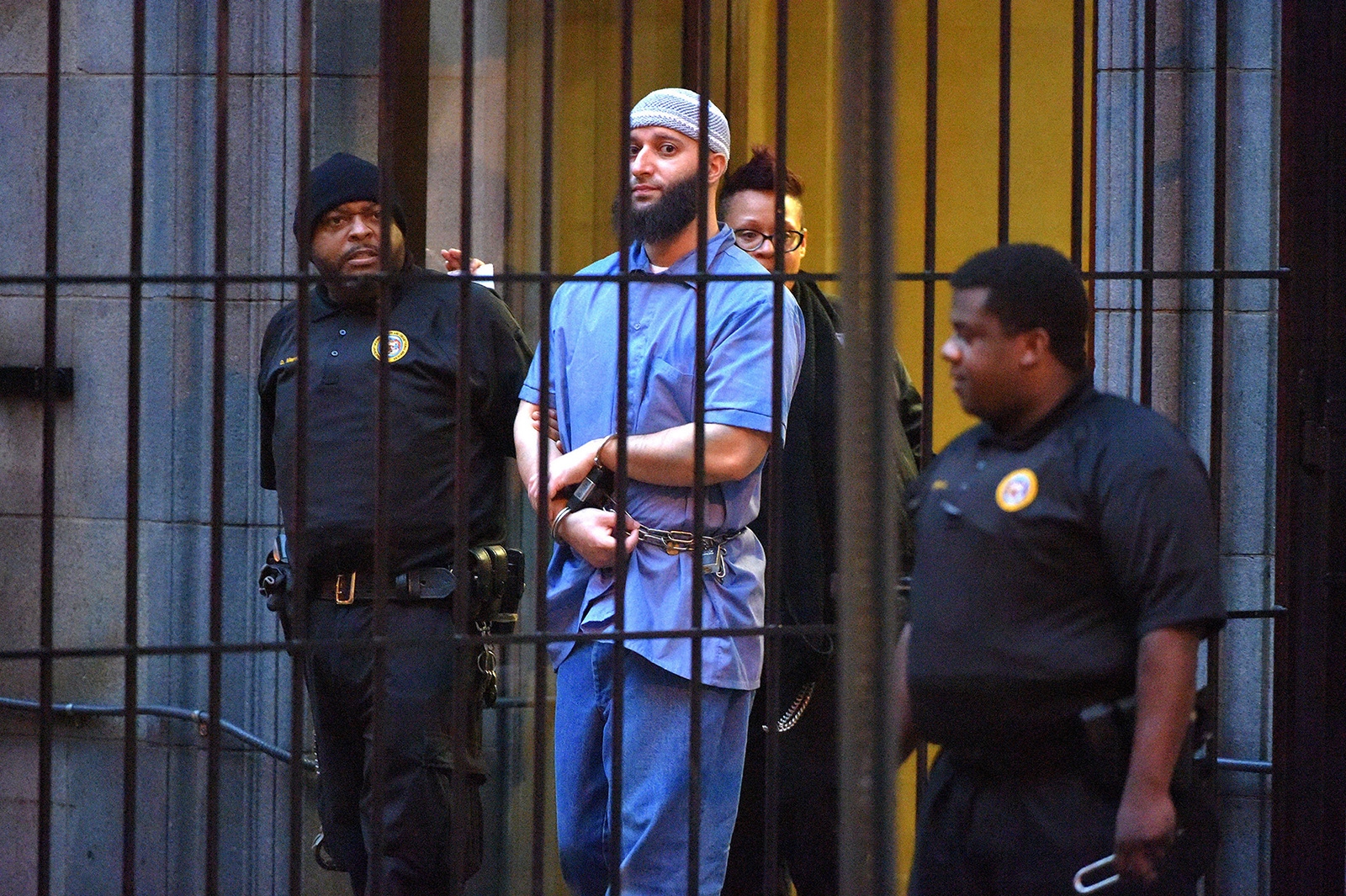 Serial Productions, the studio behind Serial and S-Town, is now part of The New York Times. According to The Wall Street Journal, the newspaper has agreed to purchase the podcast-maker in a deal that could be worth up to $50 million, depending on milestones and performance metrics. A report from The Times itself says the acquisition will give the studio a way to produce more shows. The team usually works on one project at a time, but having NYT as a parent company means they have access to more resources.

Sam Dolnick, an NYT assistant managing editor for audio said the studio’s podcasts could also tap into the paper’s journalist pool for future stories. And when the studio puts out new content, NYT will promote it on its website, newsletters and other channels. “The idea is to drive New York Times readers and listeners toward Serial projects,” Dolnick said. “There’s going to be ways that we can help Serial tell more stories, bigger stories and, down the road, figure out how our newsroom and theirs can coordinate even more deeply.”

In addition, NYT has established a partnership with This American Life’s studio — Serial started as a spinoff of the weekly radio show — to create more shows. Together, they’re planning to develop ideas for standalone podcasts that’ll run under Serial’s banner, and they’re also expected to collaborate on advertising sales.

Serial is a true crime podcast that narrates a story over multiple episodes. Its first season, which aired in 2014, investigated the story of 18-year-old murder victim Hae Min Lee and Adnan Syed, the ex-boyfriend who was convicted of killing her. In 2017, it spawned its own binge—friendly spinoff entitled S-Town, another true crime show investigating a murder in rural Alabama.