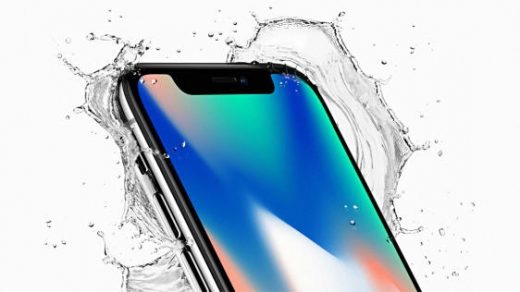 The next Android OS will embrace the iPhone notch

Apple was lambasted by some for the notch design of the iPhone X, but it looks like other companies are coming around to the design. Bloomberg reports that the next version of Android will feature support for smartphones that sport notch-like designs in their displays. The move will mean Android smartphone manufactures can follow in Apple’s footsteps and implement better cameras and facial recognition sensors in their smartphones. The move also suggests Google thinks that customers are embracing the iPhone X’s notch design better than initially thought. 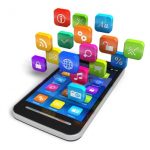 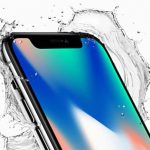 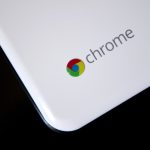 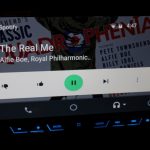 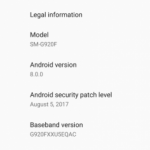 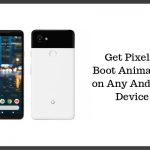 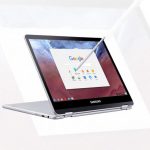 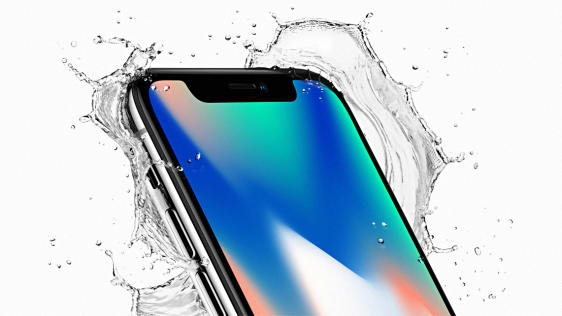 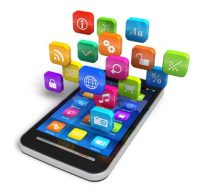