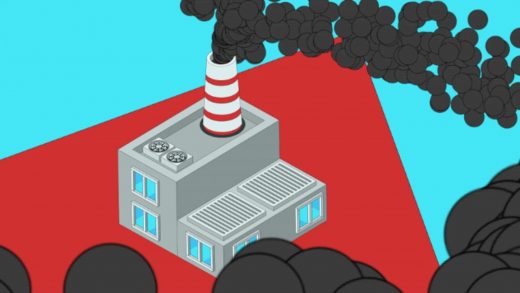 The next corporate sustainability goal: Capturing all of the CO2 a company has ever emitted

When Microsoft made a commitment earlier this year to become carbon negative by 2030, it went a step further: The company also plans to erase its historical carbon footprint, capturing an amount of carbon equivalent to what it calculates is all of the carbon it has emitted since it was founded in 1975. It’s a goal that other companies are beginning to embrace. The latest is Velux, a Denmark-based skylight manufacturer that will offset its emissions from the last 79 years to become “lifetime carbon neutral.”

The company is cutting its current emissions in line with the Paris Agreement’s most ambitious goal—to keep global warming under 1.5 degrees Celsius. To also account for its past emissions, it has determined that it will also need to capture another 5.6 million metric tons of CO2. “Looking beyond carbon neutrality and taking responsibility for historic emissions is a concrete expression of leadership through the ‘polluter pays’ principle,” says Marco Lambertini, the international director general at the environmental organization WWF, which is working with the company on the project.

Velux, working with WWF, will support forest projects in Uganda that help protect existing forests and grow new trees in forests and in plantations. In Myanmar, the company’s funding will help protect forests that play an important role in biodiversity. “Deforestation causes 15-20 % of GHG emissions globally,” says Lambertini. “At the same time, forests are the best carbon capture technology we have on land to reabsorb CO2 from the atmosphere at scale.”

One issue with this practice going mainstream is that it’s not simple for a company to estimate its past emissions. “No standard methodology exists today for calculating historical carbon footprint,” says David Briggs, CEO of the Velux Group. “It’s challenging because valid emission factors and past energy consumption data often aren’t available.” Velux plans to share the methodology it used with other businesses. Some small businesses have set similar goals, such as a U.K.-based accounting firm that offset its historical emissions for the last 30 years. It may become more common as more companies realize the need for urgent action. “While the world will need to reach net zero,” Microsoft president Brad Smith wrote when the tech giant made its announcement earlier this year, “those of us who can afford to move faster and go further should do so.” 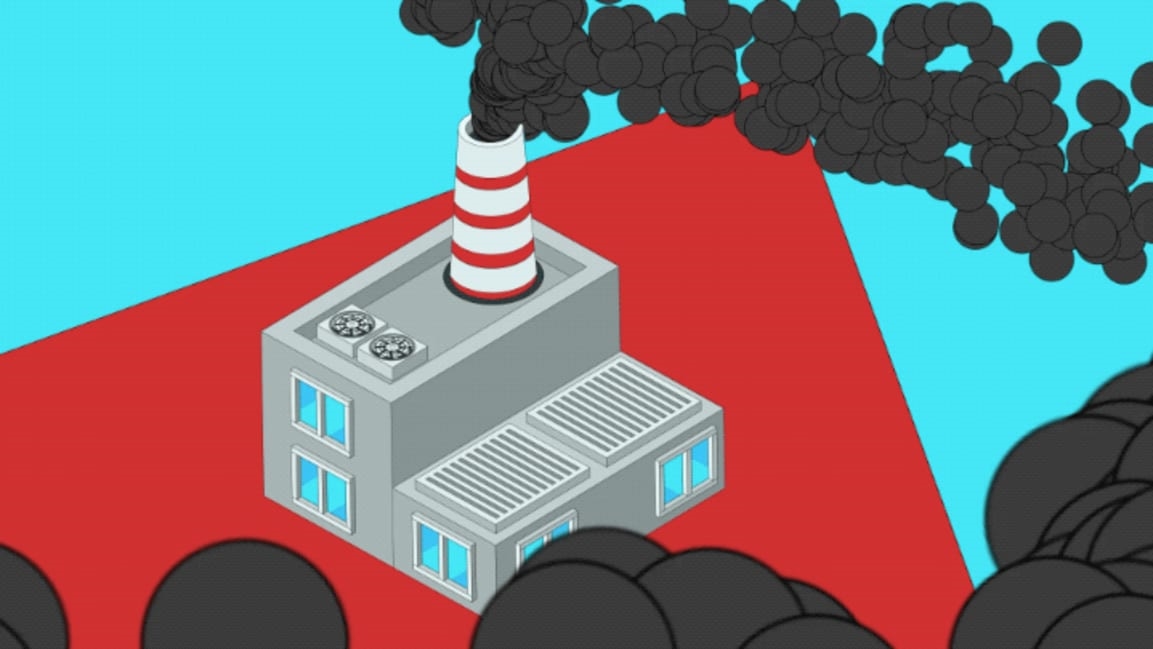