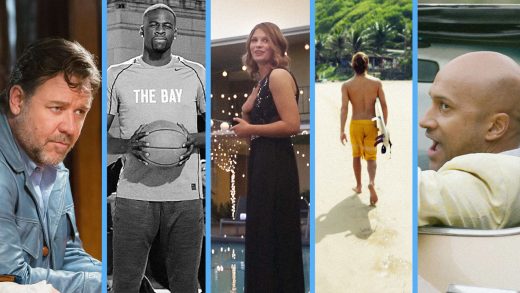 The Nice Guys Get Chewed Out, Dove Aims For The Heart: The Top 5 Ads Of The Week

Look around people, we’re in a golden age of movie marketing. Okay, there’s still a ton of terrible, terrible examples out there, but as Deadpool and The Martian have taught us, there are plenty of creative ways beyond the ol’ tried-and-true trailer/poster combo.

Now we can add Shane Black’s The Nice Guys to that list, as the ’70s-set detective comedy starring Ryan Gosling and Russell Crowe has rolled out some truly fun and entertaining tidbits to hype its release. We’ve got a retro trailer, complete with over-explaining. We’ve got a retro animated short, that’s like the old Spider-Man cartoon-meets-Archer. We’ve got a retro novelization, adapted by Edgar Award-winning author Charles Ardai. If we just had cobranded smokes or pull-tab beer cans, the retro marketing cycle would be complete. Alas, the film’s entry into this week’s top five is far from retro, but rest assured, no less quality. Onward!

What: Keegan-Michael Key and Rebel Wilson embark on an epic journey to Jordan Peele and Chelsea Peretti’s fantasy wedding.

Why We Care: Keegan-Michael Key? Rebel Wilson? Sold. A gold T-Bird and silk tux pajamas? Double sold. That kicker at the end of the driveway about slowing down? Comedy commercial craftsmanship.

What: The Nice Guys producer Joel Silver channels his inner Lee Donowitz and/or Les Grossman to give Ryan Gosling and Russell Crowe the ins and outs of social media movie marketing.

Why We Care: Gosling and Crowe are riding a 91% Rotten Tomatoes score for their new Shane Black-directed comedy, and have taken time to use their impeccable comic timing and obvious chemistry to charm the hell out of late-night audiences. But here we get a very meta marketing moment as producer Joel Silver ambushes the two in the midst of their press junket. What CAN we do about Angry Birds?

What: An unlikely love story featuring a reversal of traditional gender roles . . . and deodorant.

Why We Care: Dove must becoming keenly aware that it has to find new and original ways to convey empowerment. While some may see this story as complete and utter emo dross, it’s real-life (probably?) inspiration and ability to tie the brand’s product to a moment of gender-role reversal is appreciated and admirable.

Beats By Dre “Draymond Green in B (Ready)”

What: Golden State Warriors star Draymond Green gets ready for game time to the tune of E-40’s “Tell Me When To Go.”

Who: Beats by Dre, Hustle

Why We Care: No question, Stephen Curry is the poster hero of the moment for the NBA and Golden State Warriors. But we all know it takes a team to reach the heights the Warriors have over the least few seasons and Draymond Green is a superstar in his own right. What better time to remind people of that than right here in the midst of the Western Conference finals? The E-40’s just a nice touch.

What: A idealized look at the surfing lifestyle through the lens of a Corona bottle.

Why We Care: Beer commercials have long presented us with an idealized view of the world, whether that’s a barbecue, a house party, or a magic fridge. Here, director Hiro Murai slows down the sights, sounds, and sun rays to resemble the vision many see when they close their eyes and crack open a cold Corona. You can almost hear the waves, even if you’re far, far away from any beach. 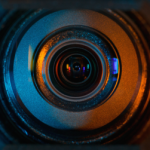 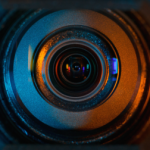 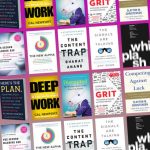 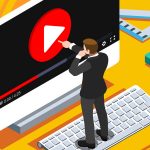 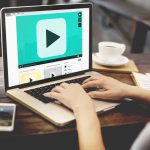 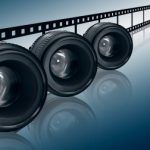 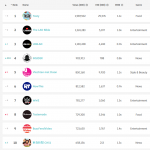 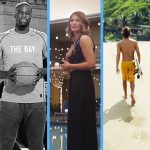 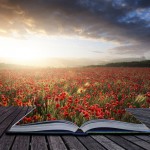 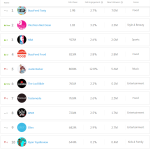 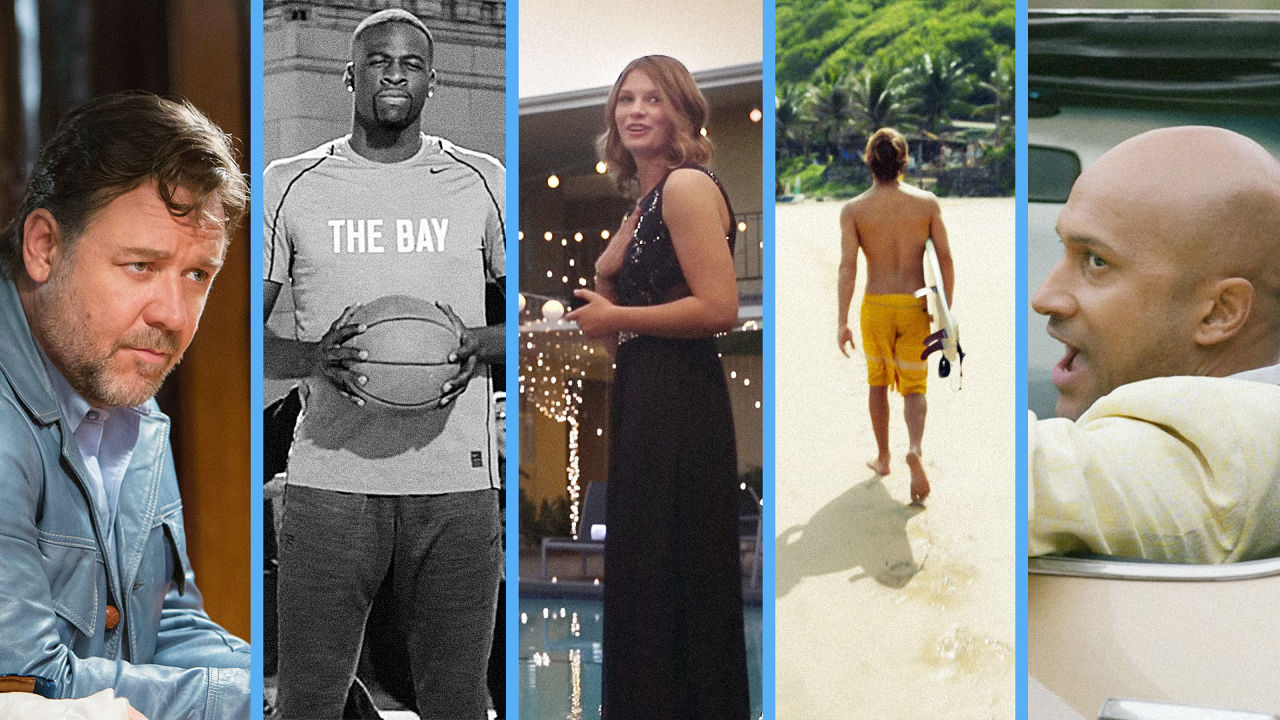