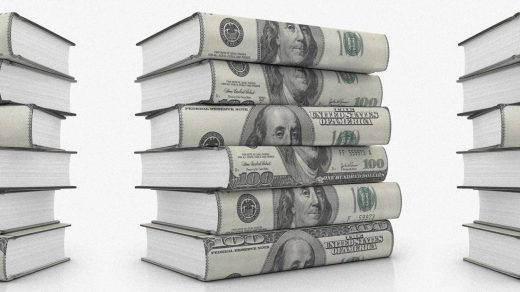 Judge Florence Pan wrote in an order for the U.S. District Court for the District of Columbia that the Department of Justice (DOJ) has demonstrated the merger’s effects “may be substantially to lessen competition” for certain book publishing rights. In a response given to Fast Company, Penguin called the decision “an unfortunate setback for readers and authors,” adding it would “immediately request an expedited appeal.”

Penguin still seems to believe the odds of prevailing are high, based on the remainder of its statement: “We believe this merger will be pro-competitive,” it concluded, “and we will continue to work closely with [parent company] Paramount and Simon & Schuster on next steps.”

The lawsuit, which the DOJ filed almost exactly a year ago, was seen as an antitrust bellwether not just by those in the industry but by activists arguing for competition more broadly. The three-week trial was therefore treated like high drama: DOJ attorneys pulled a novel legal strategy from their hat, claiming the merger would create not a monopoly—a seller obtaining unfair control over the flow of goods, in this case allowing it to raise the price that consumers pay for books—but rather a monopsony, which is a buyer obtaining unfair control, in this case allowing it to pay less for books.

To make the strongest argument, ironically, they had to zero in on a group of writers that might not seem like they need to be first in line for government help: authors who receive the book industry’s highest advances, starting at $250,000 and upwards. The reason was, this allowed prosecutors to point to book deals in which Penguin and Simon & Schuster, because of their size, were the only two competing to outbid each another.

Penguin currently has about 100 different imprints, and Simon & Schuster has around 50. The DOJ claimed if Penguin controlled roughly 50% more imprints, it would leave authors with fewer options to publish their work, likely reducing book advances as well as the diversity of voices who get published in the first place.

Penguin’s lawyers called this claim “fantastical,” contending the DOJ failed to grasp even “the most basic elements” of modern publishing, and seemed to dismiss the existential threat Amazon presented to their livelihoods. Big Five CEOs and famous literary agents were among those called to testify that this merger would actually result in cost savings, giving the combined company additional resources to invest back into book contracts, leaving writers’ pockets fatter than pre-merger.

The government, meanwhile, gave the court Stephen King. The DOJ’s star witness took on his own publisher—Simon & Schuster’s Scribner—by testifying that he believed the deal was solely about Penguin increasing marketshare. He warned it could hurt one group in particular: new authors. If the industry suspects it is sitting on a bestseller, Penguin could theoretically use its concentrated weight to squeeze the author even more. King announced on Monday night that he was “delighted” the merger has been blocked.

Regardless of what happens at the appellate level, Judge Pan’s ruling could encourage even more lawsuits by both the DOJ and Federal Trade Commission. When it first announced the $2 billion deal in 2020, few expected Penguin would encounter any real hurdles with regulators. The government’s lawsuit to block it, just months into President Biden’s term, surprised the industry, and antitrust activists are already wondering if the victory will inspire the government to challenge the other industry player that worries the Big Five: Amazon. 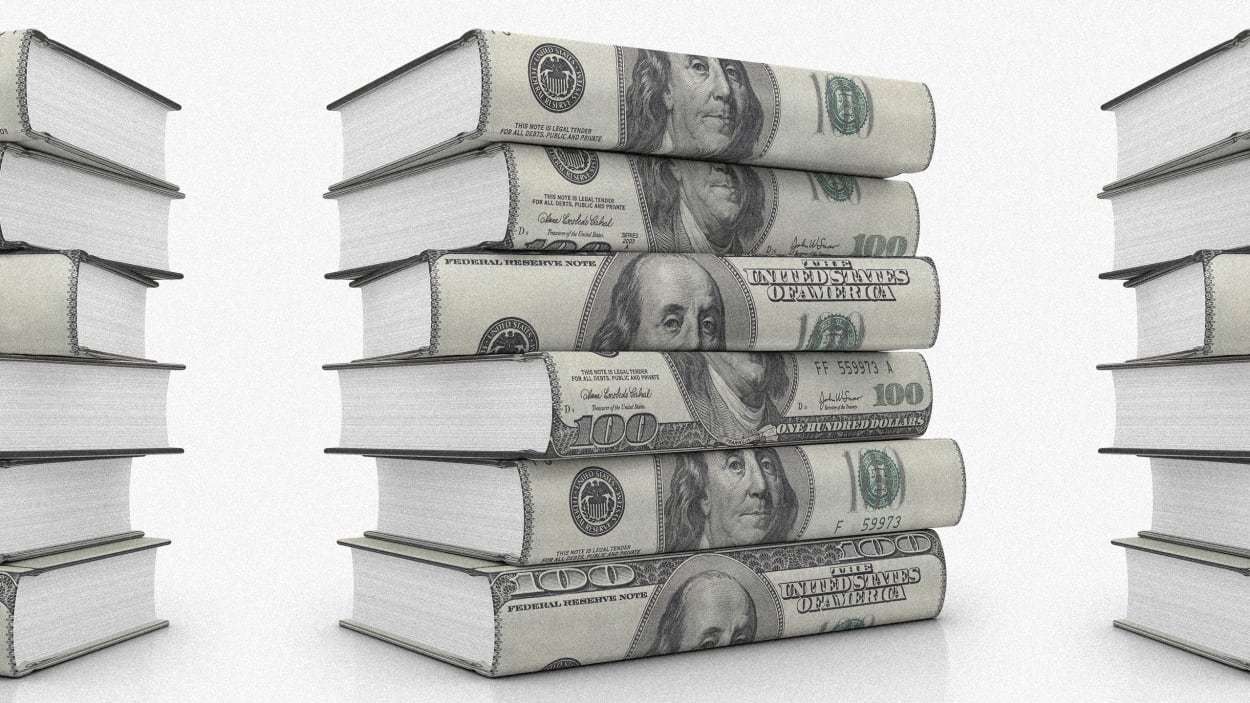