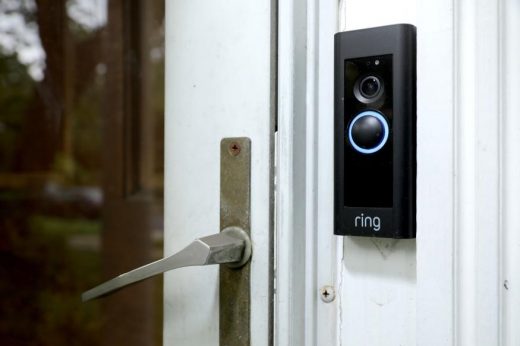 Agencies can only ask for footage within a 12-hour timeframe of an incident.

Ring is making a significant change to how it plans to handle video requests from law enforcement agencies in the US. On June 7th, the company will introduce a new category within its Neighbors app. It’s through these posts that Ring will filter information and video requests from public safety agencies. Ring users in the US won’t receive private emails from police and fire departments asking them to share footage of an incident.

Ring says it has guidelines in place to prevent overly broad requests. For example, agencies can only ask for footage within a 12-hour timeframe of an incident. Each one must also include a valid case number and the department’s contact information. The company will also allow you to stop the posts from showing up in your feed if you don’t want to see them. If you decide to respond to a request, you can either share video from one of your devices by tapping on the link in the post or by contacting the agency directly. Either way, this new system makes sharing video from your Ring device into something you’re not automatically enrolled in by the company. Previously, Ring gave you the option not to hear from police, but only if you opted out of receiving those requests through the Control Center it introduced last year.

The caveat to all this is that the Neighbors app is only available in the US, and doesn’t affect how Ring deals with legal requests, such as warrants. Still, it’s a meaningful change for a company that has courted controversy with its close police relationships. As recently as the start of this year, it seemed Ring had no intentions of limiting its collaborations with law enforcement when it came out that the company had more than doubled the number of police and fire partnerships it had in place. 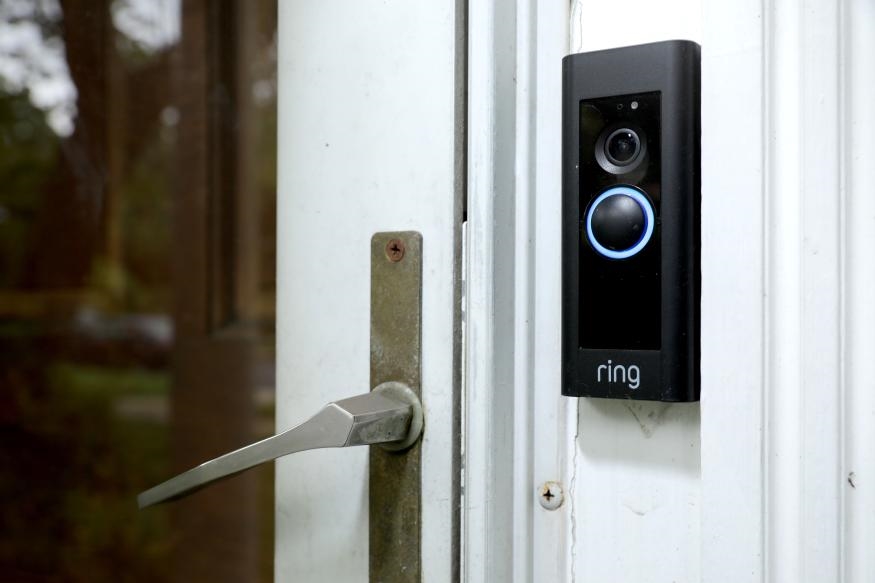