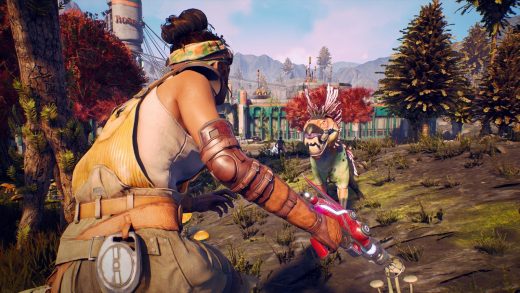 ‘The Outer Worlds’ comes to Nintendo Switch on March 6th 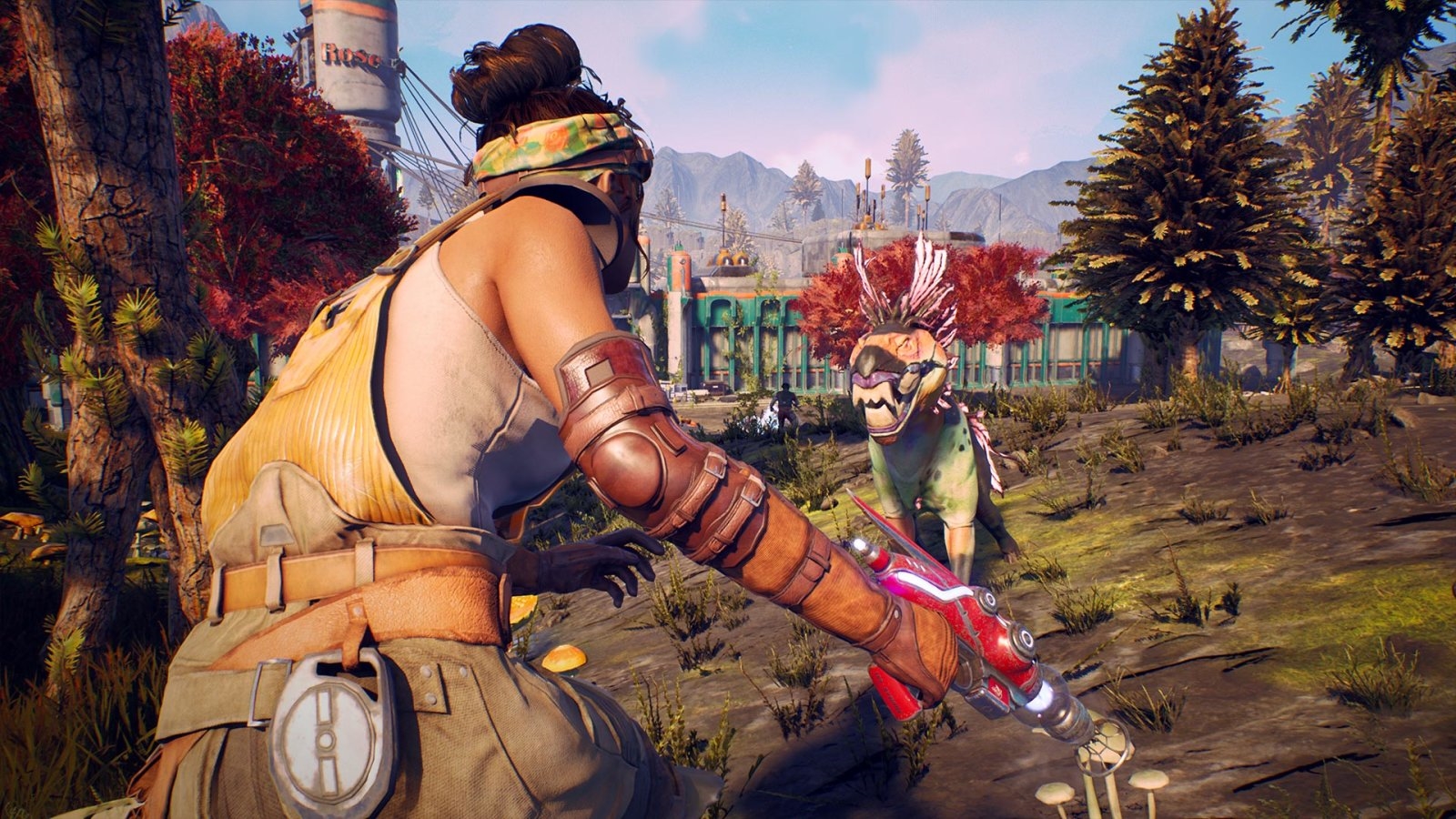 The Switch version of The Outer Worlds at last has a concrete release date: March 6th. Obsidian’s RPG will arrive on Nintendo’s console several months after it debuted on PC, PlayStation 4 and Xbox One.

The space-set game earned plenty of plaudits last year, though it drew mixed reactions for its relatively short length for a single-player RPG. Some players completed it in less than 20 hours. Still, the compact running time might be more palatable if you’re playing it on Switch while you’re on the go. In any case, Obsidian plans to expand the story this year with DLC.

The Outer Worlds will be available in boxed (albeit with a download code instead of a game card) and digital versions on Switch. It’ll cost $60.

Citizens of Halcyon! We are proud to announce that we’re extending the universe of #TheOuterWorlds to Nintendo Switch on March 6th.

Get ready to play the award-winning RPG on-the-go soon! pic.twitter.com/Qkqlm0i7hY