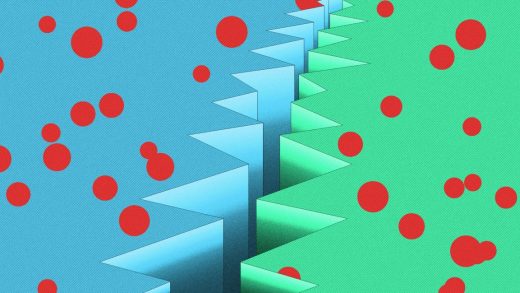 The pandemic made the racial wealth gap worse: These 8 policies could fix it

Three months in to the coronavirus shutdowns, American billionaires have gotten more than $500 billion richer while more than 45 million Americans lost their jobs. But within that jarring inequality nests other, deeper inequalities: COVID-19 has not only hit Black and brown Americans harder when it comes to their health, it’s also worsened already-existing financial disparities.

As lawmakers plan our country’s economic recovery from the pandemic, it’s an opportunity to address the decades-old racial wealth gap, according to the Institute for Policy Studies. In a new report, “White Supremacy is the Pre-existing Condition: Eight Solutions to Ensure Economic Recovery Reduces the Racial Wealth Divide,” experts with the progressive think tank lay out initiatives that would help build Black and brown wealth, close the racial wealth divide, and allow us to all better overcome the economic challenges of the coronavirus crisis.

Even before the onset of the COVID-19 pandemic, the racial wealth gap had been getting worse. In the past few decades, Black wealth has dropped by half, while the wealth of white families rose an average of 33%. Now, with (nearly all white) billionaire wealth growing during the pandemic, the differences in racial wealth are even more stark.

The institute proposes eight solutions that would close that gap in two phases. “We broke our recommendations into things we’ve got to do now, which are the data, the racial equity analysis of the different programs, and some kind of income support, which is very urgent at this point,” says Chuck Collins, director of the Program on Inequality and the Common Good at the Institute for Policy Studies and coauthor of the new report. The second phase is about the longer-term recovery initiatives. “It’s a good time to remind ourselves we don’t want to make the mistakes we made coming out of the Great Recession,” he says, “where the solutions actually worsened the racial wealth divide.”

The first phase of emergency solutions would start with improved racial data collection to understand the full racial impacts of the pandemic, and then a “racial wealth audit” from Congress of each stimulus bill and economic proposal to understand how it would impact the racial wealth divide. It would also include nationwide emergency income support that could transition to a guaranteed income, which would immediately help the 61% of Latino households and 44% of Black households (compared to 38% of white households) who have had a job or wage loss due to the pandemic. Last, it would reinstate a postal banking system, which would allow the U.S. Postal Service to provide financial services to those without bank accounts. Without a guaranteed banking option, low-income customers can be excluded from the for-profit banking sector, and predatory financial services like check cashers and short-term loans can take a cut out of low-income earnings.

The second phase is about building wealth as part of the recovery from the current recession. It would include, first, Medicare for All and the separation of health care from employment in order to address the disparities in health care coverage. Black, brown, and Native people are already underserved by privatized healthcare, and COVID-19 makes those health disparities and the financial burdens of care even worse. Money should not dictate how well someone survives a global pandemic, the report says.

Next, in the second phase would be federal policies to promote inclusive housing and homeownership, which would allow people to build equity and create generational wealth; current policies, such as the Mortgage Interest Deduction, mostly benefit high-income families instead of those who need housing most. Phase two would also include a Federal Jobs Guarantee with a living wage to provide people with work; and a federal baby bond program, which would provide all newborns with an account and funds managed by the federal government, which they could access once they enter adulthood.

“Wealth building is very much a multigenerational process,” Collins says. Affluent white families have long had the ability to create savings accounts or trust funds for their children. A national program to do so would, he says, “help everybody start getting on the wealth-building train.” Some of these eight proposals are familiar in concept, like Medicare for All, though they’ve faced barriers to broad support. Others, such as baby bonds and building homeownership, may not seem as obvious a tool or as realistic an initiative for the entire country to get behind, but they could play a major role in helping people historically excluded from federal programs to build up their wealth. These aren’t the only options, and they may not all be well received by lawmakers, but together, Collins says, they could close the racial wealth gap in one generation.

After the Great Recession, Wall Street and white wealth bounced back faster than Black and brown wealth, because the government focused on bailing out the financial sector and homeowners rather than Main Street businesses or struggling renters. “We could have said, ‘Let’s address the racial dimensions of these inequalities as part of how we fix and recover from the Great Recession,’ and we didn’t,” Collins says. Now we have that chance again.

Could Made pandemic Policies Racial These Wealth Worse 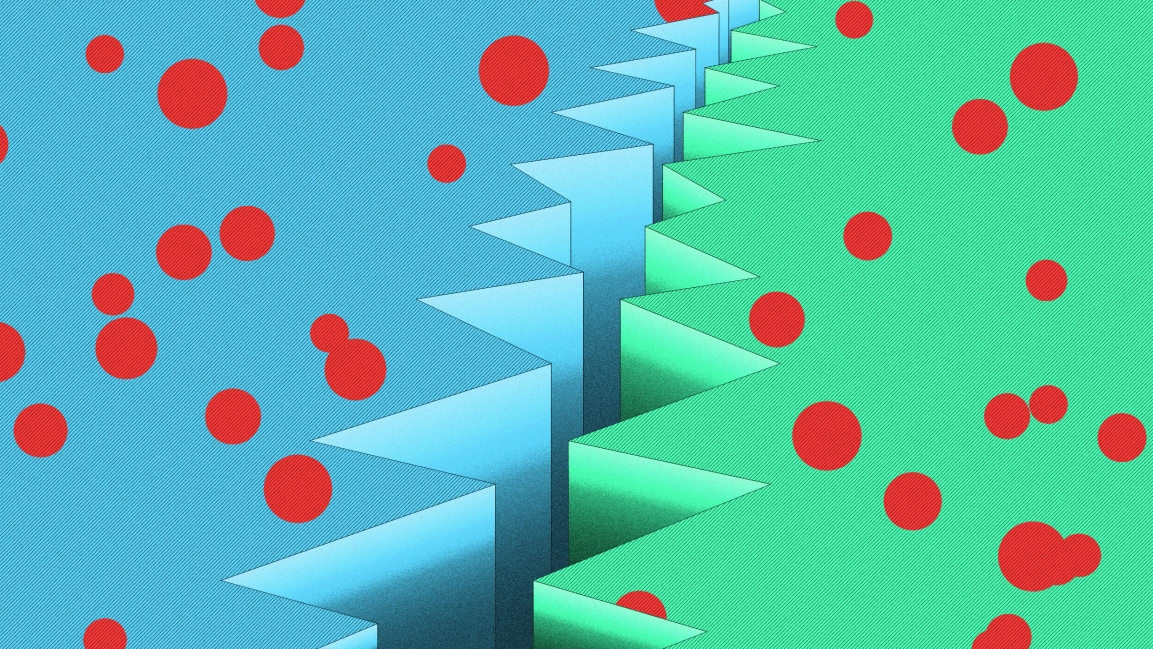