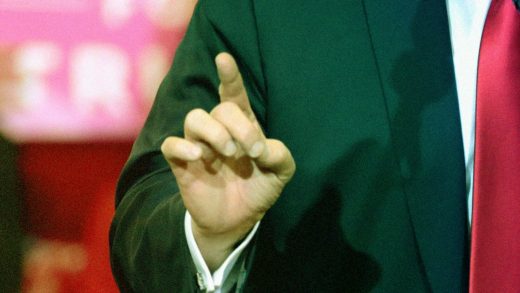 The Pee Tape Is Probably Real And Definitely Doesn’t Matter

The last funny thing about Donald Trump refuses to flush down the toilet.

Trump was merely a clownish buffoon (with racist tendencies) until his presidential campaign became too real to laugh off. In the 14 months since reality broke and Trump assumed the presidency, anything that may have once been funny about the man is now rimmed with apocalyptic gravity. Each juvenile tweet comes with the opposite of a silver lining, an ominous reminder that this person is actually in charge of the country. The one thing that has remained funny since it emerged in January 2017 is the legendary pee tape; that holy grail of urine-soaked sex worker videos. As new information from James Comey’s book makes the pee tape seem more real than ever, though, it’s time to adjust our thinking about the tape and our expectations for just how much it will take the piss out of this presidency, so to speak.

According to Comey’s book, Trump at one point asked the then-FBI director to investigate the existence of said micturition footage, with the hopes of reassuring the First Lady. Not exactly the kind of thing one does if such footage definitely doesn’t exist! Once the news hit online, pundits cheekily declared the pee tape real, sending jubilant shockwaves throughout the internet. It was a familiar moment, with all of #Resistance Twitter half-ironically milly rocking in celebration of the pee tape’s impending leakage. Obviously, for those who’ve suffered the last year in agony, it’s infectious fun to speculate about. But nobody should have sincere high hopes for what the release of the pee tape will realistically accomplish. If there’s a magic bullet that ends Trump’s presidency, this ain’t it. There is no Whiz Ex Machina.

Here is one of my all-time favorite tweets about Donald Trump:

Author and podcaster Jesse Farrar wrote that tweet back in October of 2016, and it proved a prescient predictor of how Trump’s term would play out. Look at everything Trump has done since without seriously endangering his presidency. A constant belch-fog of lies and gotcha hypocrisy. Unambiguous obstruction of justice. Incompetent warmongering. Corruption and self-dealing right in plain sight. Oh yeah, and that time he said Nazis were very fine people. None of these things have shaken support from Trump’s core constituency, the evangelicals, or the GOP congress. A video showing Trump with two prostitutes urinating on each other would change a negligible amount of those people’s minds.

Here’s how it will likely play out. (It’s time to stop talking about it like a mythical thing that could hypothetically happen and more like an inevitability.) First, #Resistance Twitter will fucking self-combust. The words ‘pee tape’ will be shouted from every mountaintop and coffee shop in America. The Sean Hannity’s of the world will scream about conspiracy and “deepfakes,” even after the tape is somehow authenticated. After a while, though, they will perhaps own it, announcing that Trump is a man who knows what he wants—a decisive leader. And we always knew he was no saint! The evangelical response to the Stormy Daniels saga—private wincing and forgiveness—will prove instructive here. On the alt-right side, things will get truly interesting. Once initial disbelieve subsides, the Extremely Online MAGA set will start doing weird things with urine to profess their devotion to Trumpism, and of course, to own the libs. Trump himself will likely go radio silent for one (1) day, and then do something unthinkable to change the subject, hopefully without bombing anyone.

What will absolutely not happen, however, are impeachment proceedings or a resignation or any real difference in how Trump governs and how the GOP leadership lets him govern. All of that will remain pretty much the same.

Most of the embarrassment that could come from the existence of a real pee tape has already come through the existence of a hypothetical pee tape. Enough people already believe it exists to make it a humiliating yellow stain on the pant leg of Trump’s presidency. (I am so sorry.) Since Trump is incapable of feeling shame, the mere fact that people already constantly talk about it probably registers on about the same level as if those people were talking about it while watching it.

As for those of us watching it—absolutely everybody—we’ll feel like the dog that finally caught the car. The tape will be gross and unfunny and unfulfilling, and after a brief pee tape fiesta, we’ll have to find something new to pin our hopes on. Probably the midterm elections.

When there’s a news cycle like ours (an unprecedentedly chaotic one), people need hope and laughs wherever they can find them. The pee tape has provided both of those things for a long time. But while there is certainly some levity in hearing staid news organizations talk about golden showers, putting too much stock in it reduces everything tragic about this presidency—damage to the environment, ICE deportation squads, validating racism and sexism, etc—into a cute meme. It’s okay to celebrate and anticipate the pee tape, just don’t bank on it leading to any substantive change. That’s like pissing in the wind, and having a video leak of you doing it. 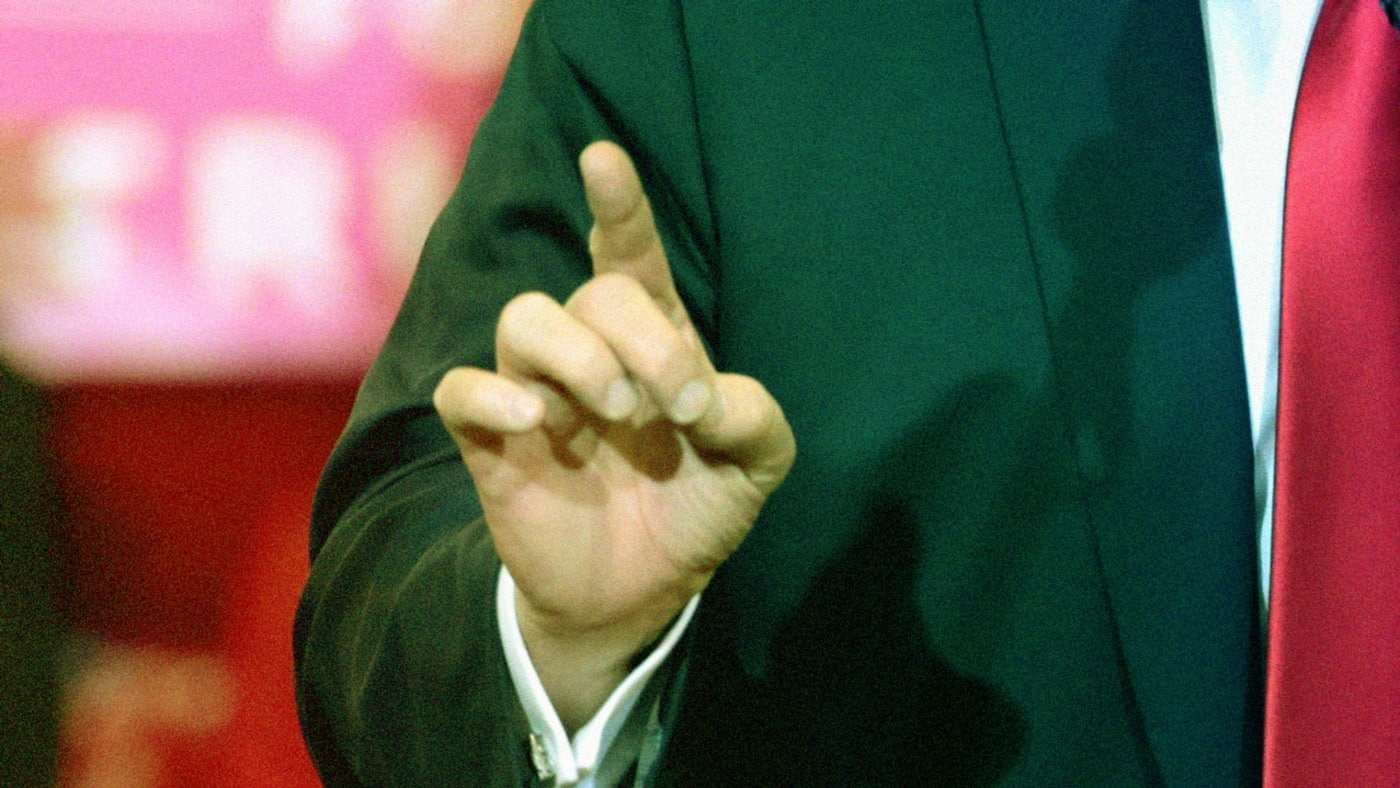