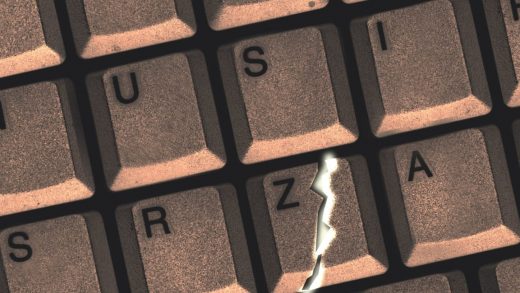 When a Russian gymnast sported a “Z” on his chest during a medal ceremony that included a Ukrainian rival in an international competition earlier this month, many onlookers may have had no idea what it stood for. But by now most know the meaning: One of the more surprising footnotes to the awful story of Russia’s invasion of Ukraine is the transformation of the letter Z into a loaded symbol. Appearing first on Russian tanks and military vehicles, perhaps serving the practical task of distinguishing them from opposing forces, the symbol promptly migrated off the battlefield and into the public sphere, connoting support for the Russian regime’s aggression.

It was a thorough transformation, and it happened with remarkable speed: “It took only a week,” the Russian-American journalist Masha Gessen noted earlier this month, “for the ‘Z’ to become the symbol of the new Russian totalitarianism.” In short, the letter Z (which doesn’t actually exist in the Cyrillic alphabet used in Russia) has been transformed and made toxic; it’s a remarkable example of how swiftly and decisively the meaning of a symbol can be completely reinvented, seeming at random.

But it’s certainly not the only such example. In fact, the extreme polarization in American political culture these days has probably accelerated how quickly symbols–logos included—can take on new, unplanned meanings. That’s how the amusing and gentle Internet character Pepe the Frog was appropriated by online white supremacists. Many sports fans who didn’t want to be mistaken for members of the MAGA nation stopped wearing red hats. And even the letter Q has become loaded, thanks to fans of Q-Anon’s endless conspiracy theories.

Corporate symbols get redefined, too, for better or for worse. Fred Perry discontinued North American sales of a particular polo shirt design after it was adopted by the Proud Boys. Less sinister examples include Timberland’s transition from blue-collar work boot to fashionable lifestyle icon, a shift led by consumers. And the appropriation of luxury brands such as Gucci by pioneering hip-hop artists and designers.

In all cases, these are symbols that already existed and had a defined meaning that was rewritten and replaced—a reminder that symbolic language, commercial and otherwise, isn’t as stable as we sometimes believe. The most infamous example is, of course, the Swastika: an ancient symbol of “well-being” associated with Hindus, Buddhists and Jains (and routinely used in Western commercial contexts in the early 20th century). It was “hijacked and perverted, twisted into the graphic embodiment of intolerance” by the Nazi regime, as graphic design scholar Steven Heller has written. It’s nearly impossible to imagine that we’ll ever be able to see it again as a peaceful symbol.

But while the transformation of the Swastika into a marker of totalitarian power was a determinedly top-down affair, Z’s sudden rise appears very much to have sprung from the grass roots. In retrospect, it’s certainly a masses-friendly symbol: Constructed in three quick slashes with a marker or spray paint, it lends itself easily to graffiti (and to photos of graffiti that are easily spread on social media). Arguably, the Z actually gains an air of authenticity from its hand-drawn look, branding expert and lecturer in the Kellogg School’s entrepreneurship program Paul Earle Jr. points out, making the symbol feel “more alive,” and thus both genuine and accessible. Even more stylized versions now tend to reference that hand-drawn style.

None of this means to serve as praise for the Z, as design or anything else. To the contrary, the conversion of the Z into a de facto symbol of aggression is dispiriting. But that conversion is real, and has only been embraced and amplified by the regime: One government official shared a video showing “how to write the ‘Z’ insignia on a business jacket,” according to the BBC, and it’s generally believed that the regime is likely deploying operatives to spread the Z, and working it into routine propaganda. There are now Z bumper stickers all over Russia, The New York Times reports, and some Russian “corporate logos and newspaper names” have been tweaked to incorporate the stylized Z. While this can be read as a form of patriotism, the Z has also been employed to intimidate: Government critics have had their doors spray-painted with a Z.

It’s possible that this symbolic meaning around Z won’t last; brands like Doc Marten and Ben Sherman have overcome past negative associations when their products were appropriated by skinhead subculture that involved bigoted views.

That was decades ago, and symbolic language culture moves much faster now, going global in a matter of weeks or even days. In the case of the Z symbol, even in the short time it has stood as a pro-war emblem, some early supporters may be starting to realize they weren’t getting the whole truth about what that war meant, and what they believed was a worthy mission has devolved into a massive humanitarian crisis with no real justification. In other words, the very power the Z managed to accumulate as visual shorthand might end up being exactly the thing that ultimately converts into a shameful emblem, even among some of the very same people who originally embraced it—and who, some day, will claim they never did.

Rob Walker writes about design, business, and other subjects; his newsletter is The Art of Noticing. 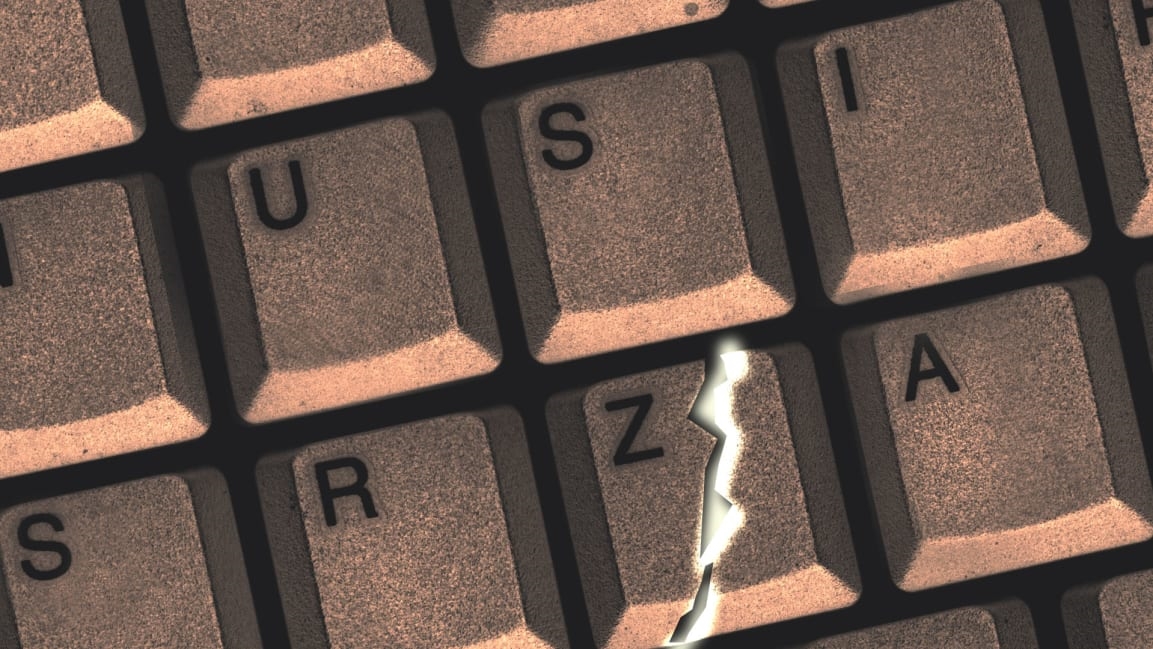